This is the time of the year when frost touches up the roses in front of my house and this blog celebrates another anniversary. 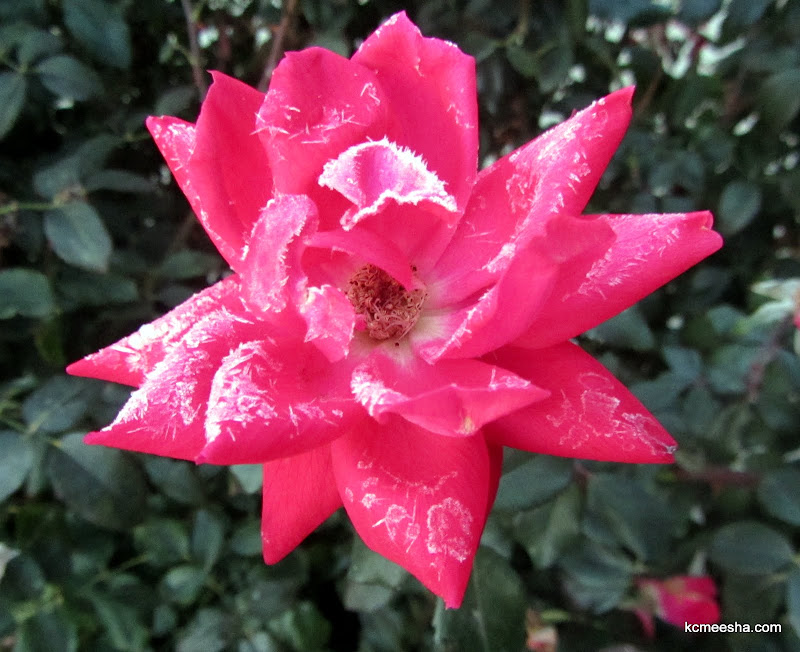 Five years is a long time, but since I went all reflective last year, I’ll just share some mind-blowing numbers and some of my favorite posts.

The most amazing and hard to comprehend result of five years of blogging is that over half-a-million people (and robots) clicked on something I wrote. I know some sites get this much traffic in 2 hours but they are not just some guy typing this stuff on his dining table somewhere in Kansas. I’ve never used any gimmicks and everything written and posted here is composed, found, photographed or collected by me.

Almost 5,500 comments were left on 1,117 posts. This is what I do this for. People who say they write for themselves are liars. Everyone wants their effort acknowledged and appreciated. Everyone wants to feel like a writer, even if for a minute. To me comments are more valuable than any ad clicks and every year I thank the people who are kind enough to comment. Speaking about clicks, finally I am making a bit of money, more than enough to cover the costs of running this blog, so thanks to everyone who clicks on all these Russian bride ads. Although I feel that if you clicked on something on my site and found the (much younger, better-looking) love of your life, the least you could do is invite me to your wedding.

I rarely re-read my old posts, but when I do, some of them seem pretty naïve now, or full of false pathos and overly dramatic, but there are some that I like and would probably write the same thing word-for-word today. So here are some links and thanks for reading.

The Business of Personal

How To Seduce The Woman Of Your Dreams

Behind the Iron Curtain: Teeth

How Not To Raise a Moron

All About My Travel

Behind The Iron Curtain:Communal Living