Behind The Iron Curtain: Siege of Leningrad In Posters

January 18, 1943: In a winter offensive, the Soviet Red Army drove westward, capturing Velikye-Luki on January 1st, near the border of the Byelorussian S.S.R. This offensive resulted in the relief of Leningrad after a 17-month siege by Axis forces. 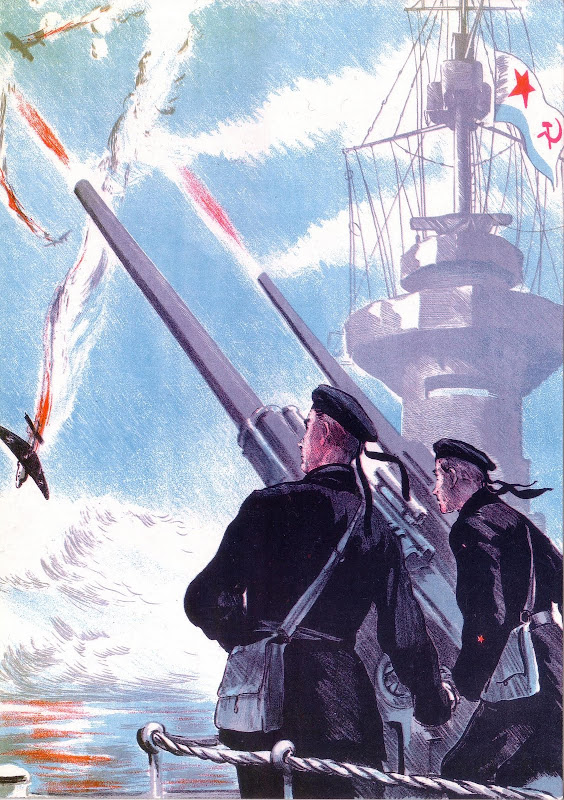