Now that the ETAX got extended for at least another 5 years, Kansas City,MO won’t have to scramble to find alternative sources of revenue for some time. While I am clearly not a supporter of the Etax and have outlined my reasoning in multiple posts and comments, I think that the City and its residents should spend the next 5 years making the Etax more palatable to the non-residents (and even themselves) who currently contribute 40% to 50% of it.

1.Dial down the hate and resentment.

Whatever you might think of Johnson County (ironically not the only county who contributes the Etax,but the one which gets the most hate), it is the source of a large part of KCMO revenues, both in the form of Etax and various economic and philanthropic activities. Johnson Countians and other non-residents contribute by spending on food and entertainment, patronizing P&L district, Plaza, Sprint Center, other venues that you are so proud of. Additionally, multiple sponsorships and contributions come from the other side of the State Line to support the arts and causes based in Kansas City. Sprint center carries the name (and sponsorship) of an Overland Park,KS company, and the major benefactor and the Chairwoman of the Center for the Performing Arts lives in Mission Hills. There is a significant number of Friends of the Zoo, Nelson-Atkins sponsors, theater supporters who live outside the KCMO. I don’t even have to mention the Chiefs and Royals fans, who pay for the tickets, parking and every logo item they can get their hands on. You don’t have to like us, but you might consider stifling yourselves a little.

2.Pay for your own damn trash.

Everyone else does, it’s not a huge sacrifice you may think it is. I don’t like having to pay for my trash and then be charged for yours. Poor people, teachers, firemen, minorities, millionaires  – everyone pays for trash outside the city limits, no exceptions. You should too. 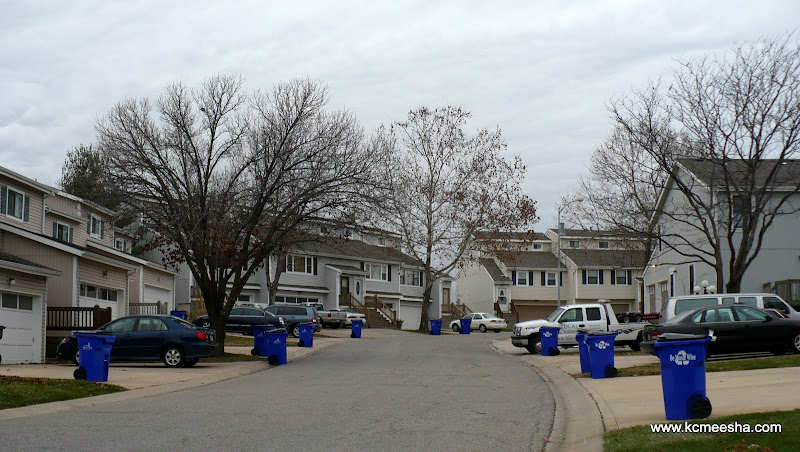 You can’t possibly have a straight face on saying “Keep KC Alive” while you have non-destitute citizens who enjoy a property tax-free living for the next 5-15-25 years just because their half-a-million-dollar-condo used to be an abandoned building. They didn’t restore it with their own bare hands, and hundreds of thousands of dollars in uncollected property taxes could’ve helped restoring other vacant buildings while rising surrounding property values. 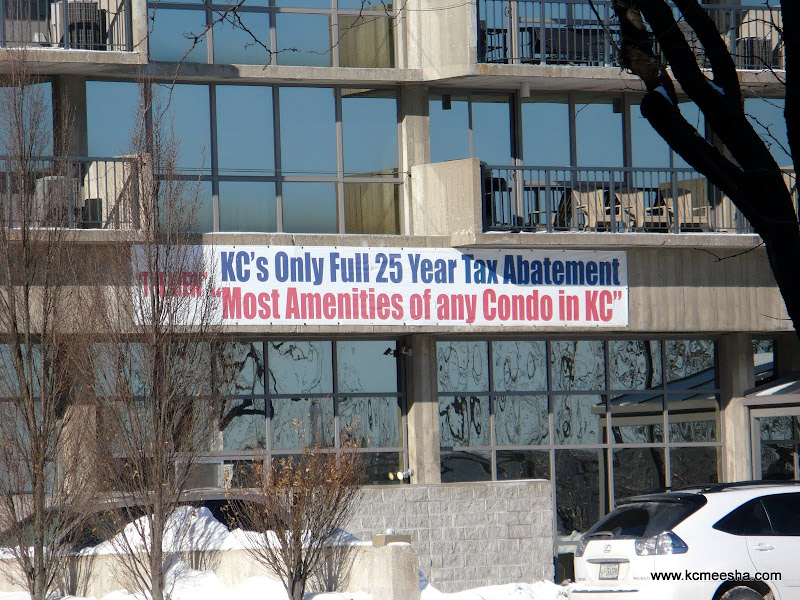 4.Clearly define what the Etax revenue will be spent on.

If you are so concerned with me tearing apart your streets and sewers, walking on your lawns and littering on your sidewalks – fine, make the money pay for the repairs and improvements. Don’t give it away to your councilman’s ex-girlfriend’s brother because he has a consulting company or to some out-of-town outfit for a case study which will likely reach all the wrong conclusions. That’s what your other funds are for. The tax is in place since 1963 and the infrastructure still sucks, sewers need repairs, potholes are not promptly fixed and the snow melts before they get a chance to remove it. Clearly the money is being squandered. There has to be an outlined set of items that tax can be spent on and an easy way to verify the spending. Otherwise, your arguments for the Etax are at best misleading.

I don’t have to get all of my money back, but even a free parking at the P&L once in a while will make me feel appreciated. It will only cost you 2 dollars, but will save you $1000 worth of bitching about the Etax. A discount at the Zoo, Union Station exhibit, one free parking ticket a year, pretty much any sign that you are not just out there to screw me will probably help. Be creative. Consider it an investment in the next Etax vote, whenever it happens.

If any of the items I outlined are ever considered, the next vote may just be a non-event, the Etax will probably see a lot less opposition and Kansas City might see a little more good will. Not love, but good will.
You have to start somewhere.