Recent announcement from Google about the upcoming high-speed network being built in KCK became fodder for hordes of prognosticators. While some of the predictions may be pretty accurate, it’s clear that the development will generally follow a three-stage process:

By the end of the 3rd quarter of 2012 Kansas City, KS will look like this (yes, that’s a new Eifel Tower/WIFI antenna). 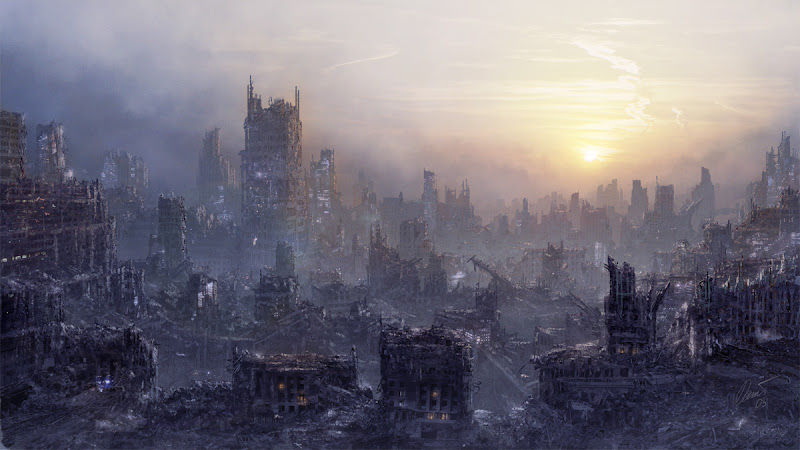 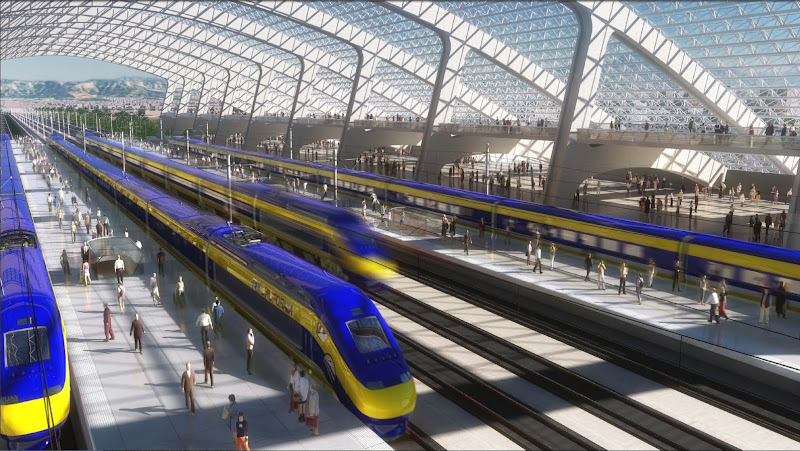 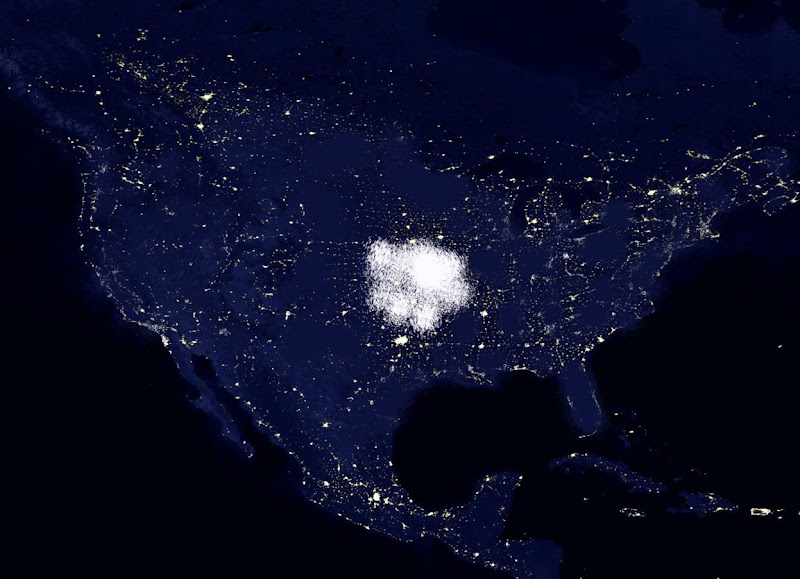