Behind the Iron Curtain: The Soviet Army and Navy Day 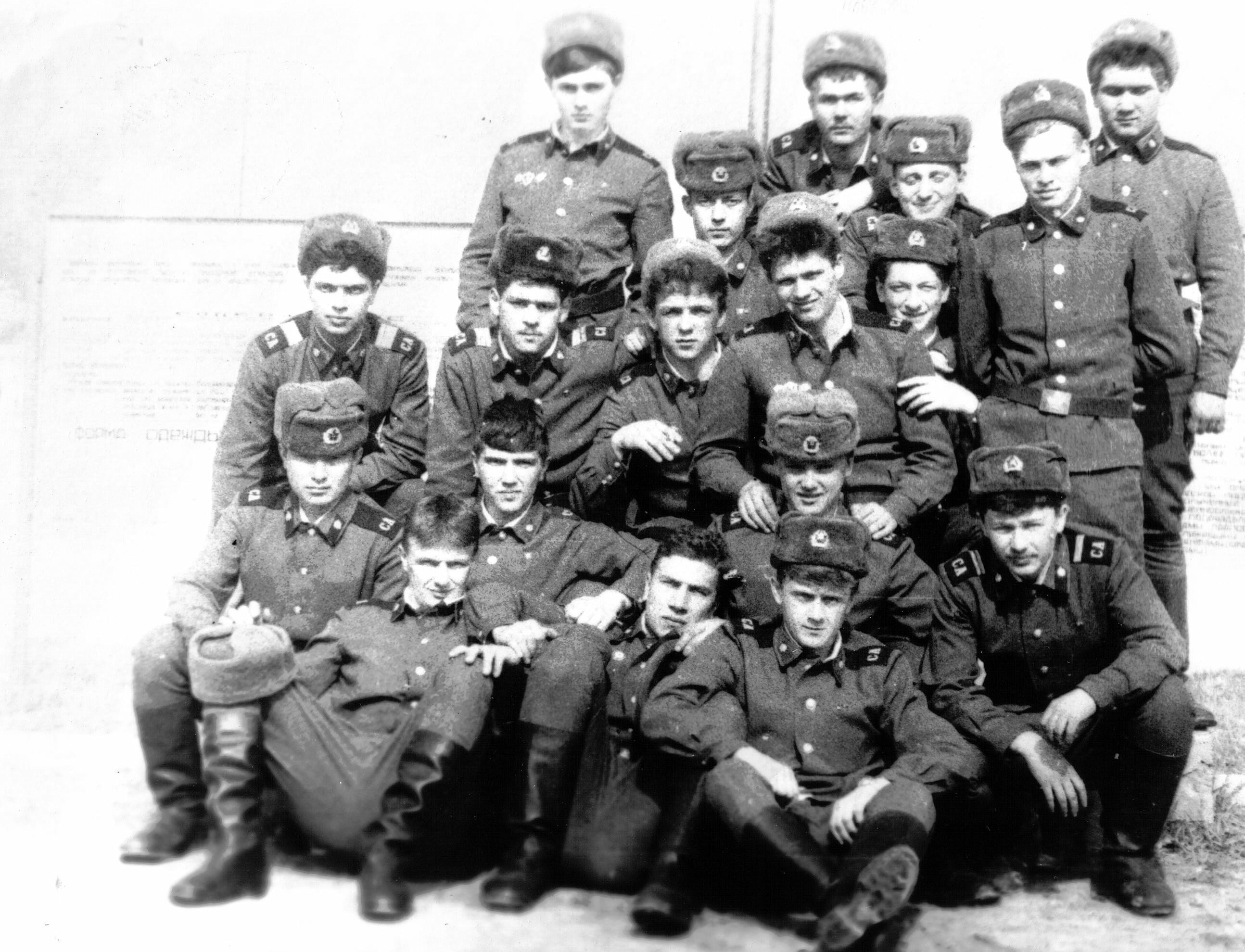 February 23rd has a special meaning for people who grew up in the Soviet Union. Originally started in 1918 as the Red Army Day, then renamed “The Soviet Army and Navy Day” and now “Defender of the Motherland Day” this holiday became a de facto Men’s Day when all men were celebrated even if they never served in the military. Starting at the young age it was a day of anticipation for boys, when girls would bring them small presents and souvenirs to school just so the boys could brag, compare and play with them for the rest of the day (the favor was returned on March the 8th). For those who served it was a highly anticipated day off, with delicacies such as two boiled eggs and buckwheat for breakfast and maybe a rare day on the town (if you happened to serve near one). For the rest of the people it was another reason to have a drink.

Over the years my opinion about my military service has changed from a wasted years of my life, two years of missed opportunity and needless sacrifice, to a fun and careless time when all I had to worry about was escaping any semblance of work and exercise at all costs. Although I was one of the most worthless soldiers the Soviet Army had ever seen, they got exactly what they paid for with their 7 rubles a month, which was just enough for a lunch and a few packs of cheap cigarettes. I made sure of that.

Even though the Soviet Army is long gone, I still get a few messages from friends and relatives on this day. Mostly it’s a connection to the innocent days of our childhood when a simple souvenir and a card made us feel like men (slide show of old holiday cards below).

Much has changed since the days of my military service. In the video below the Choir Of the Ministry of the Internal Affairs performs with the duo Ottawan, something that couldn’t have happened 25 years ago, when people from the same ministry were busy banning Western music.