When I started this blog, I made a conscious decision to write in English. There is a billion Russian-language blogs on the Internet, some are very good, but for the past 6 years mine is the only somewhat Russian-themed blog in English in Kansas City. And, dare I say, the entire State of Kansas. And probably Missouri, Oklahoma and Arkansas. I never promoted it to my Russian friends, never told my relatives, even my kid doesn’t really know what I do here. The reason was that I didn’t want people like me reading this and then trying to argue that it’s wrong, or never happened, or this ingredient doesn’t go into borscht, etc. Because, everything written here about my life in the USSR is the truth according to me, as it it’s known, remembered and cooked by me, for the years when I lived there, in the place where I lived. I knew Americans would  be less inclined to argue with me. 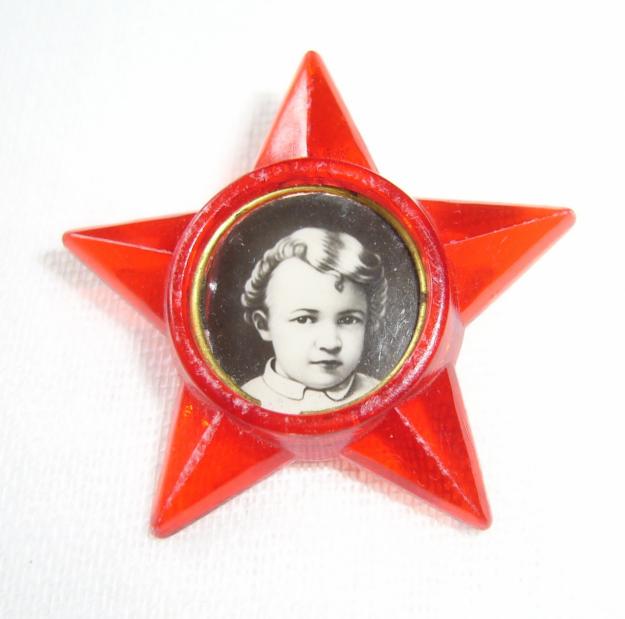 Apparently some people like to stretch the American gullibility to the extreme. Lately no article on Russian topics comes without a comment from a self-appointed expert, “Russian food critic and cultural historian” and the owner of the most pretentious name ever (and it’s not even the Von Bremzen part) Anya Von Bremzen who came to the United Stated with her mother at the age of 10. People who immigrate at the young age remind me of the famous Lykov Family – they are stuck with their parents’ convictions, paranoia and phobias and often have distorted understanding of what they left behind and false nostalgia for the things that never existed.

Here is a quote from her NPR interview:

“It wasn’t just any kindergarten. My grandfather was a deputy head of naval intelligence during World War II. So he had some access, connections. And he got me into a boarding kindergarten for offspring of the members of the Central Committee, which was ideologically horrifying for my mother, who was a dissident.”

“I was this very sad, alienated child. And one of the difficult moments were the foods. And they were incredibly delicious, like nothing we had outside the kindergarten. They served these incredibly [prestigious] elite chocolates that were manufactured for the Nomenklatura, the party elite. I remember my absolute shame and dread for wanting to eat these chocolates, and being afraid that my mother would condemn me. And I would eat it, and then I would just feel terrible. It was really like this moral struggle, because again, I felt that I was ingesting ideology with the chocolate — the ideology of the party.“

So at the age of 5 she was already choking on good chocolate and ideology. The only other person I know to start the struggle against an oppressive regime at such young age is  Volodya Ulyanov who grew up to be Vladimir Lenin. An old joke went something like this:

Volodya Ulyanov hated cream of wheat. His parents almost had to beg him to eat even a few spoonfuls. They asked him to eat “for Mom, Dad, the faith, for the Tsar and for the State”. He would eat for Mom and Dad but that’s when he started hating the faith, the Tsar and the State.

In Soviet days, proclamations of joy, enthusiasm and optimism were associated with state propaganda and officialese. As a citizen of a Communist utopia, you were pretty much supposed to feel fine all the time (never mind the time you spent squabbling over the communal stove or waiting in a two-hour line to buy toilet paper). So, Ms. von Bremzen explained, a moan or a complaint would be considered a more authentic, non-state-sanctioned response to “how are you.”

Another interview, this time about antisemitic borscht:

Growing up in the Soviet Union, Bremzen sampled many borscht varieties, which she says ranged from “vile” to delicious.
“It’s such a symbolic dish that it has all these conflicting memories and associations, like everything we had in the Soviet Union,” she says.
Many Americans might recognize a Jewish version of borscht that is cold and sweet. But Bremzen says a Ukrainian will insist that borscht include pork and have a dollop of sour cream on top.
“Pork and sour cream — it’s as anti-Jewish as you can get,” she says. “But both versions are correct.”

“Everything we ate in the Soviet Union was grown, produced, distributed, sold — or sometimes not sold — by the party state,” she says. “So, with the food, inevitably, you ingested the ideology.”

Reading these blurbs never fails to make me cringe. Not that I don’t believe that in 1970’s people starved in Moscow – the best-supplied city in the entire USSR, and that a five-year old fought communism while being force-fed ideology-soaked chocolates, non-kosher borscht and ladles of caviar. And that people were sticking it to the Man by unloading their sad life stories and entire medical histories on the unsuspecting strangers whose only fault was asking “how are you”. Or that her life-long refusenik mother was just able to pick up and leave in 1974 at the life-long age of 39. All of that is pretty believable, but most importantly fits well with what Americans already know about the USSR from such documentaries as Moscow on Hudson and Red Heat.

USSR wasn’t really the best of countries, but one doesn’t need to make stuff up to make that point. There were shortages, communal living, outdoor plumbing, and a lot more unexplainable and disturbing things. But in the 1960’s and 70’s people were generally happy, life went on with marriages and children and not too many people and definitely no kids concerned themselves with ideology. It was something in the background that people learned to successfully tune out. But, of course, saying that doesn’t land you a juicy quote in the New York Times.

I, on the other hand, would like to grab a handful of these ideology-filled chocolates and go redistribute some wealth.

And this is the song that makes me think of the “Von” names.