Kansas: As Red As You Think It Is

Recently through the magic of Facebook an article came to my attention. Bruised Kansas by Jeffrey Ann Goudie laments the transformation of the State of Kansas from a state on the forefront of racial equality and “proud history of women in politics” to a state where Governor Brownback autocratically imposes his “boilerplate political agenda”.

The only thing missing was one of those before and after photos that get passed around on the internet. 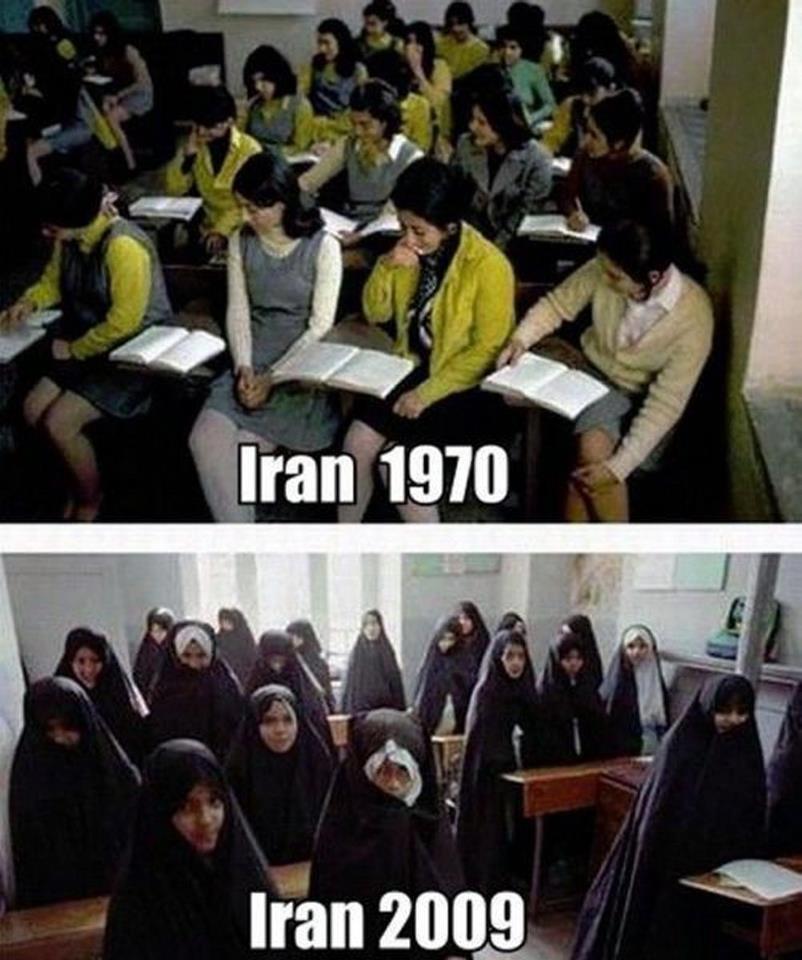 When I read the article, I kept thinking that the author must not be living in the same Kansas I live in; one can argue that Johnson County, KS is not representative of the entire state, but I am fairly familiar with a large part of it, having driven thousands of miles on my semi-frequent road trips to familiarize myself with the state where I made my home for the past 20 years. During that time I have met many Kansans, had candid conversations with countless acquaintances and coworkers not necessarily constrained by Codes of Business Conduct and unnecessary politeness, so I have a pretty good idea about the people I am surrounded with in my daily life, and, boy, is this state RED.

I’d be the first one to defend Kansas for being unfairly maligned, but not because the criticism and stereotyping is misplaced, but because, in most cases, it’s coming from places that are no better and not much further along on the scale of progress. I will never stop saying that people of Kansas are some of the most kind, helpful, compassionate people I’ve ever met. But boy, is this state RED.

I may not be a history buff, but I’ve read enough Wikipedia to know that Kansas being admitted as a free state was a result of a bloody power struggle between groups of people who came here from other states just with that purpose, including iconic John Brown. 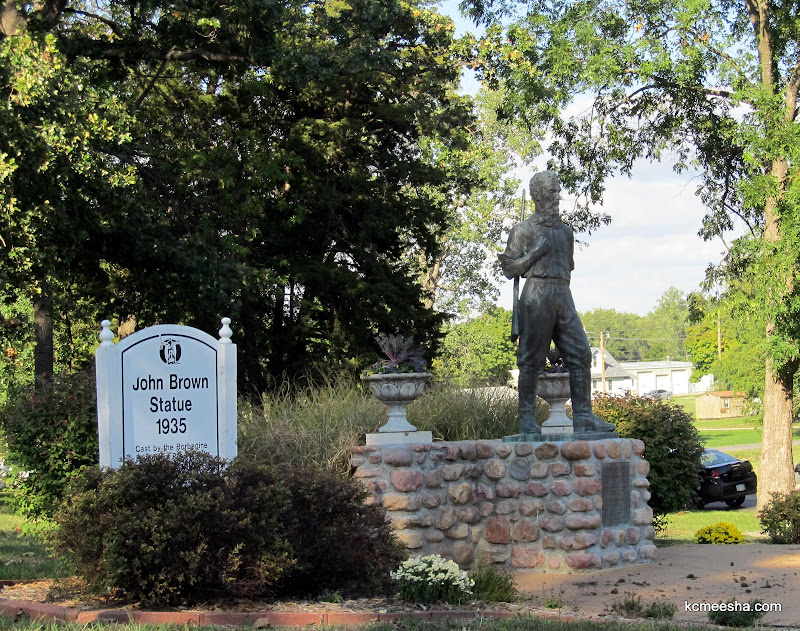 Most of the Free State settlers were part of a movement called Free Soil, which demanded free territory for free white people. They hated slavery, but not out of concern for the slaves themselves. They hated it because plantations took over the land and prevented white working people from having their own homesteads. They hated it because it brought large numbers of black people wherever it went. The Free Staters voted 1,287 to 453 to outlaw black people, slave or free, from Kansas. Their territory would be white. 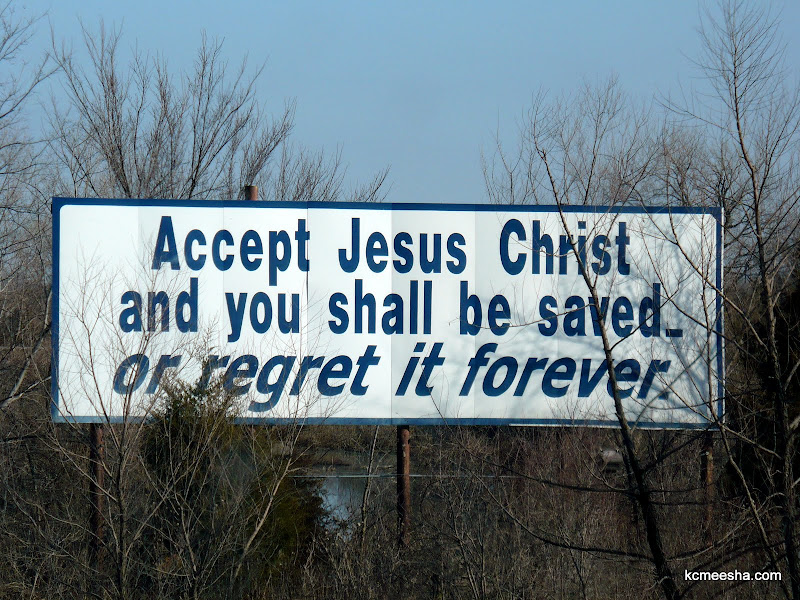 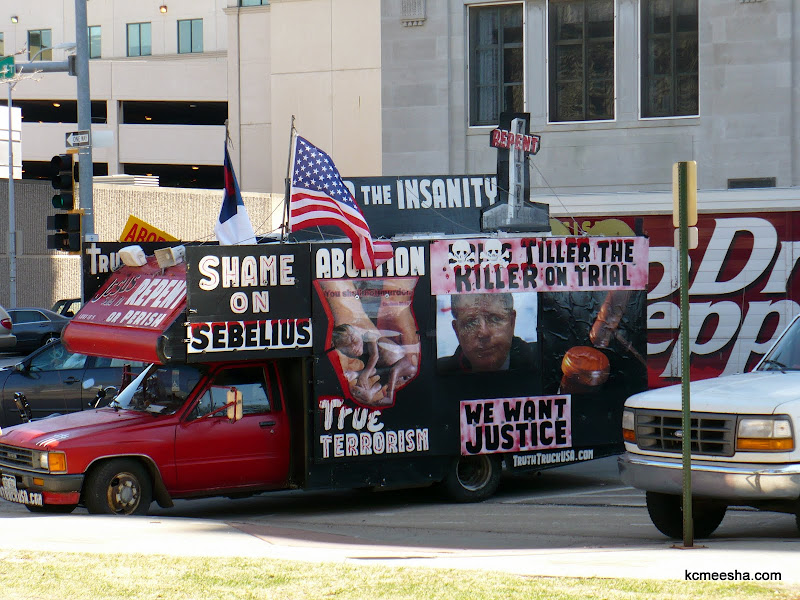 And lady, here is a confederate flag for you: