While  doing research for my previous (and future) post at the Johnson County Central Resource Library – home of the new amazing microfilm readers, I couldn’t help but save a few unrelated pages. Going through the old newspapers with the benefit of  a hindsight is a bit strange; we know which companies, technologies and trends survived and which ones failed; we realize that investing in Apple was a good idea but buying Atari stock probably wasn’t; we know who won the VHS – Betamax rivalry and even when the winner itself became obsolete; we know which policies would be successful and which are still affecting society in a negative way. 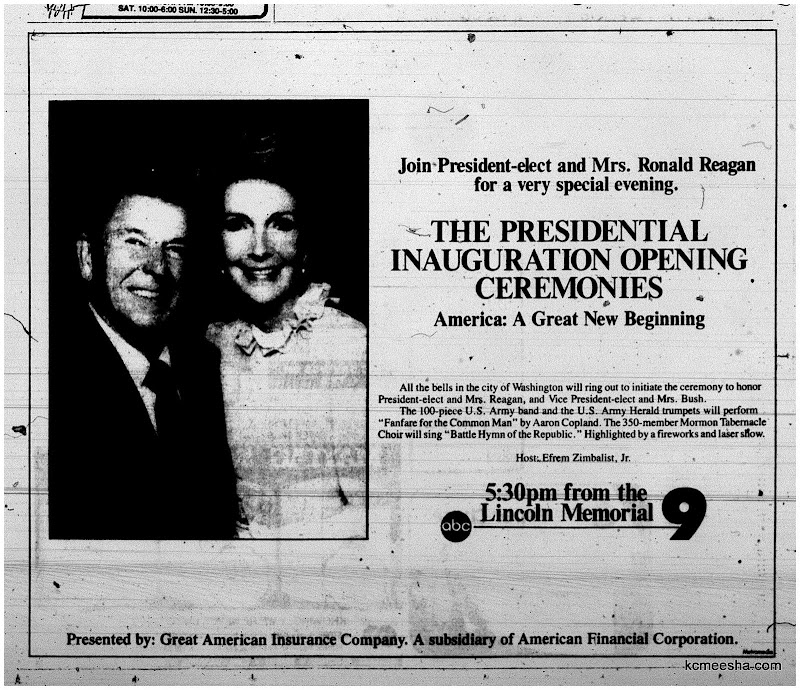 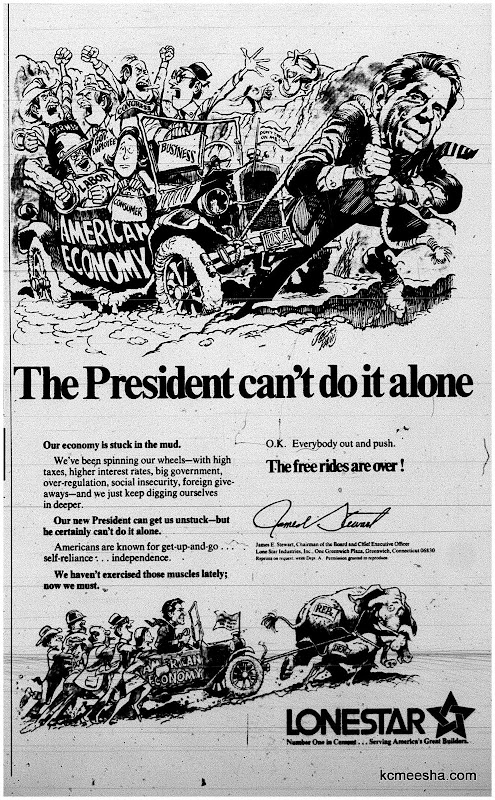 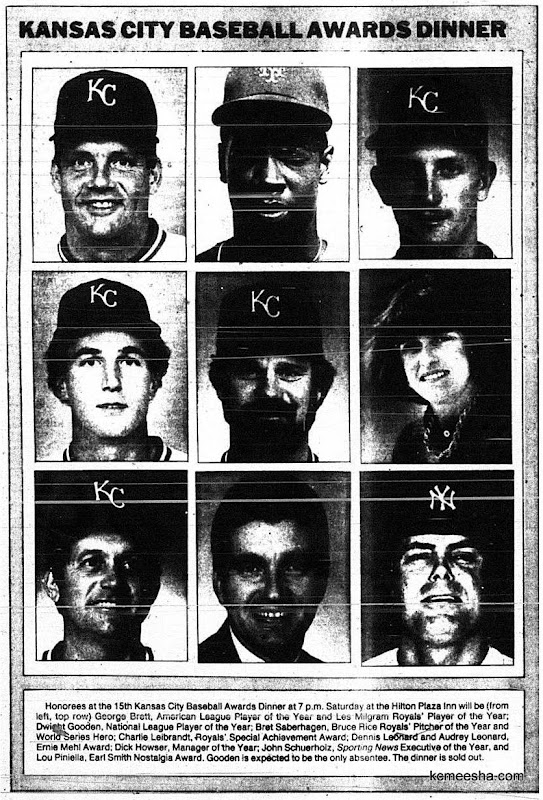 Get your free corn here: 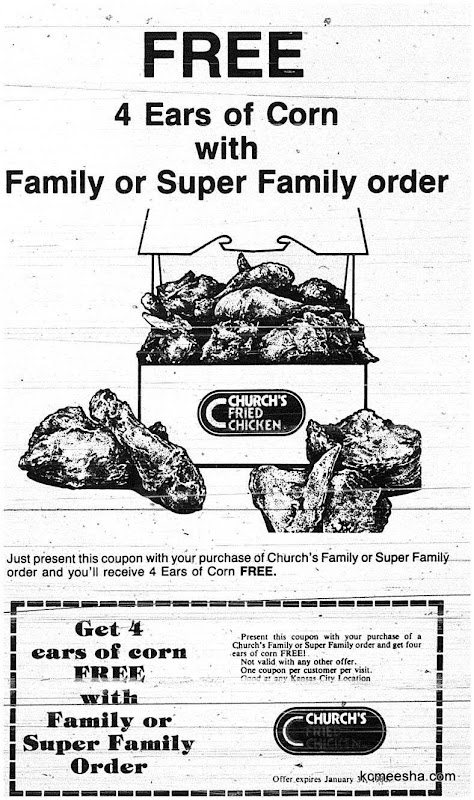 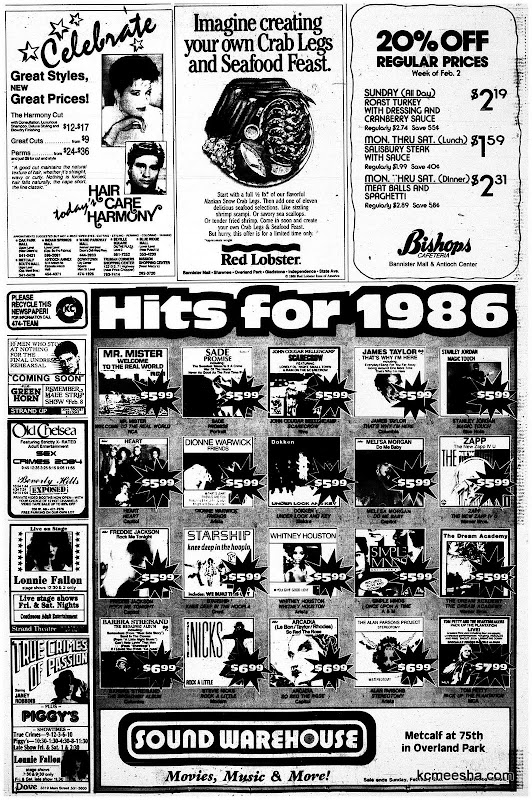 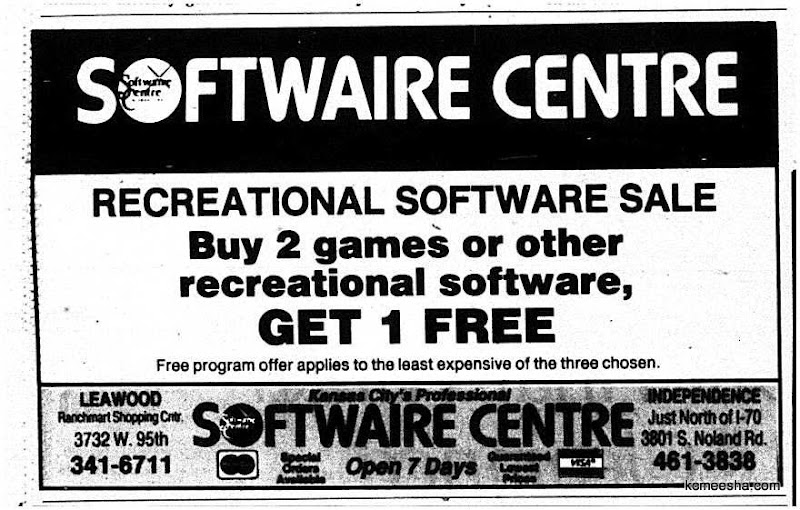 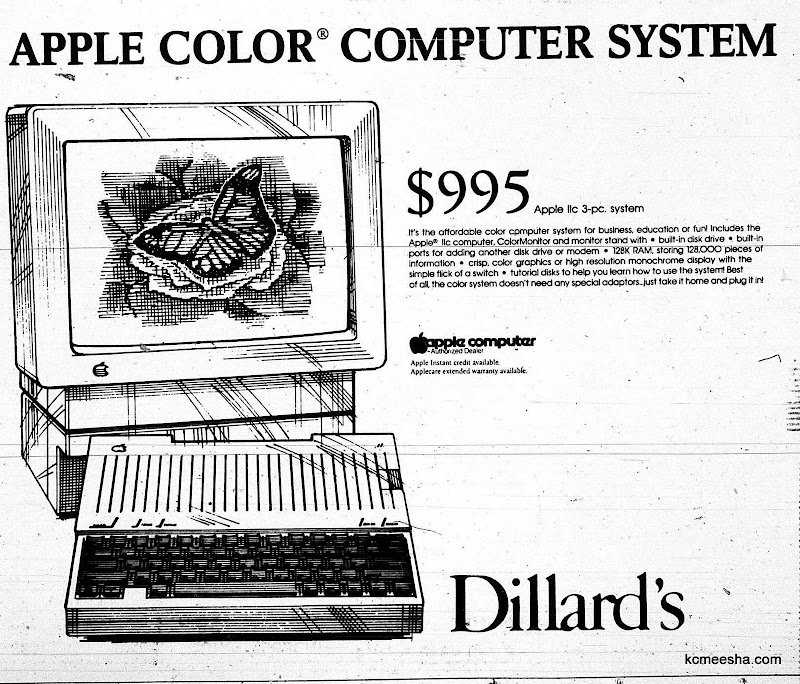 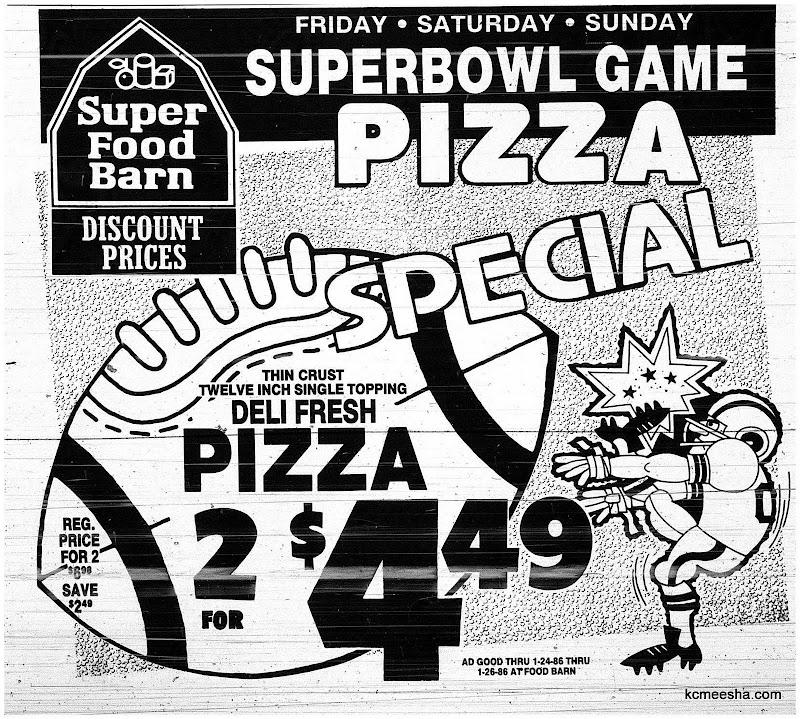 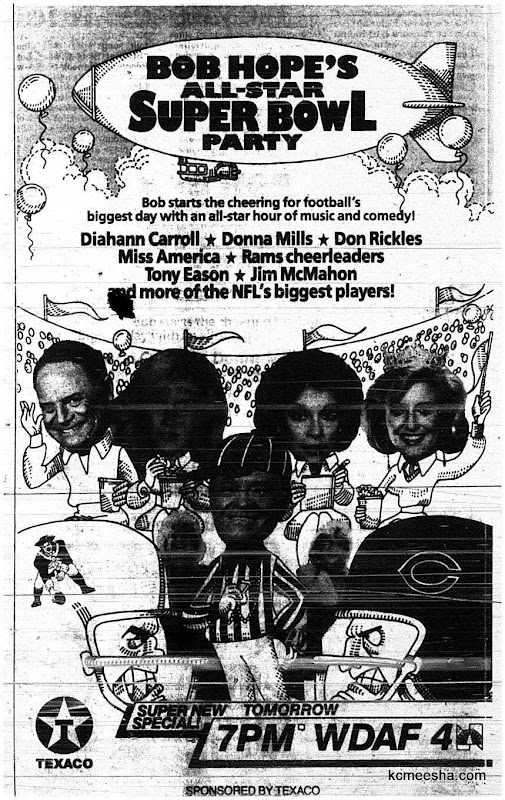 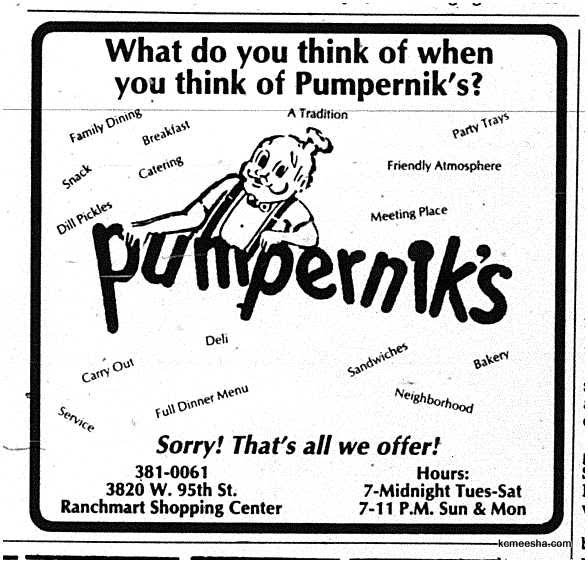 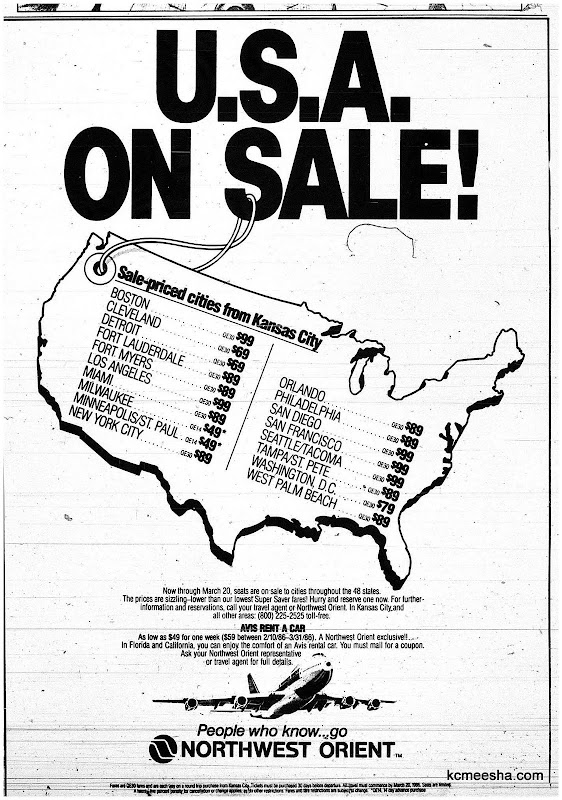 Spelling “Khadafy” grew more complicated over the years, but his terror-fighting potential was somewhat overrated. 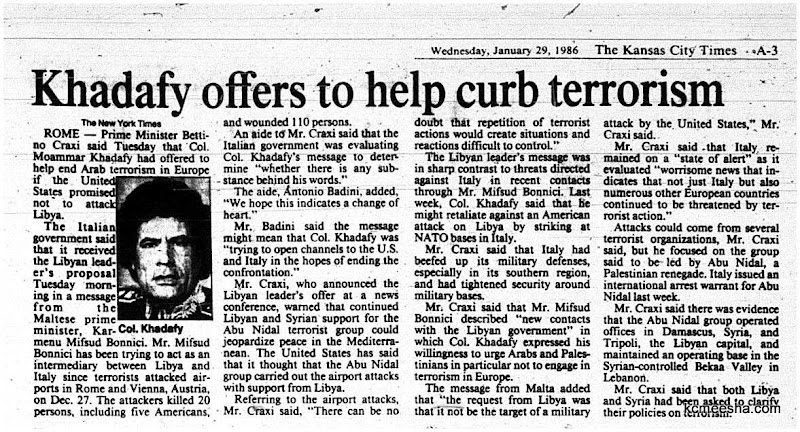 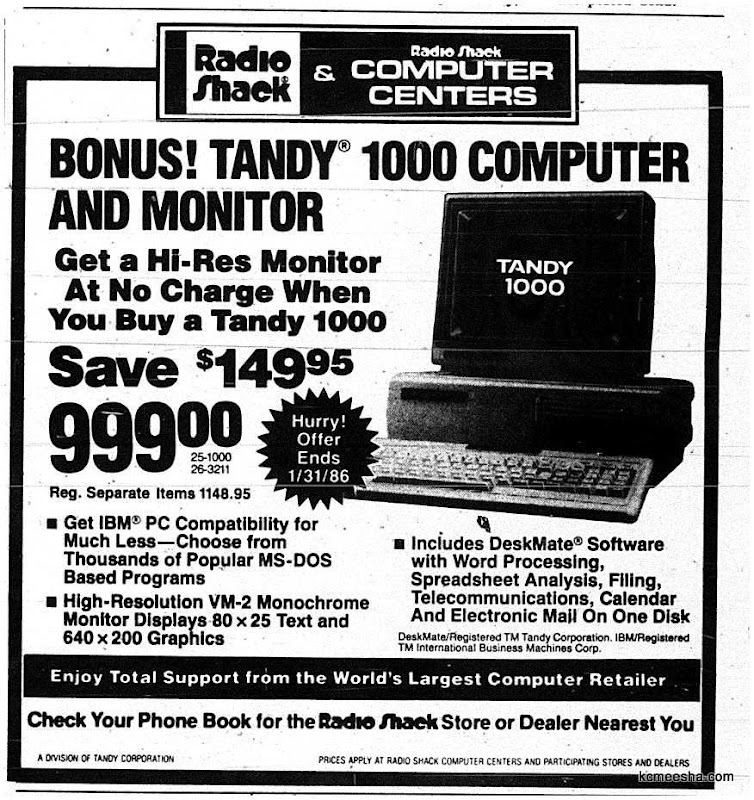 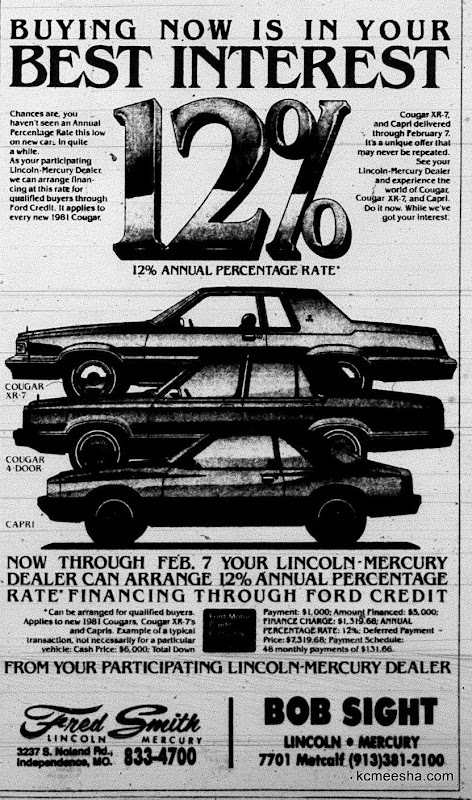 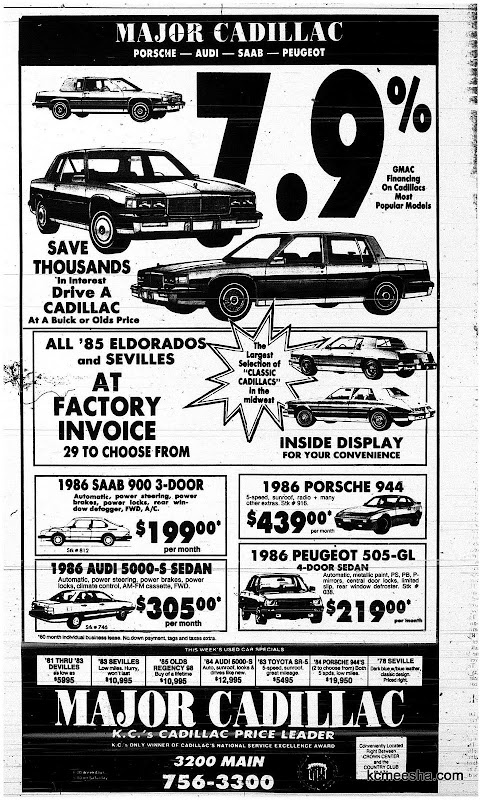 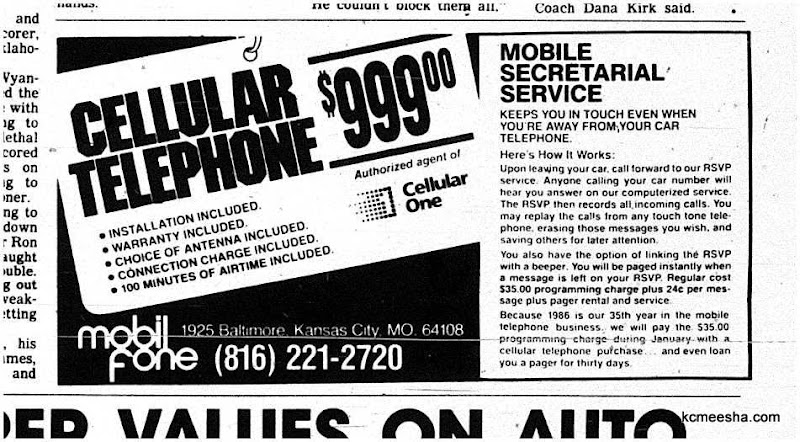 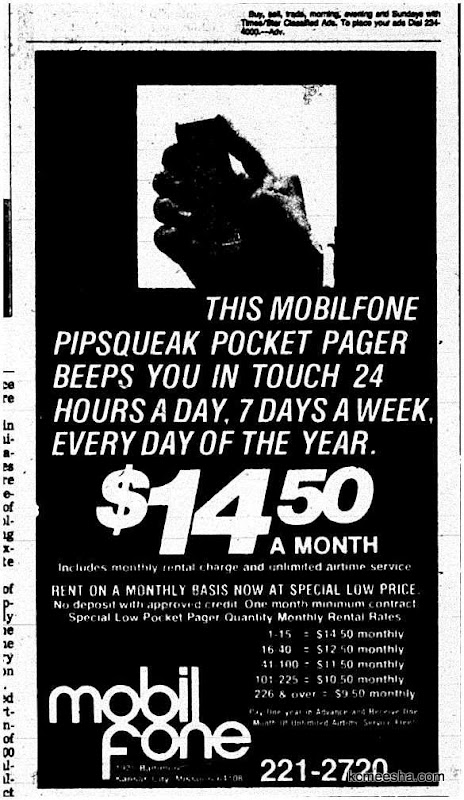 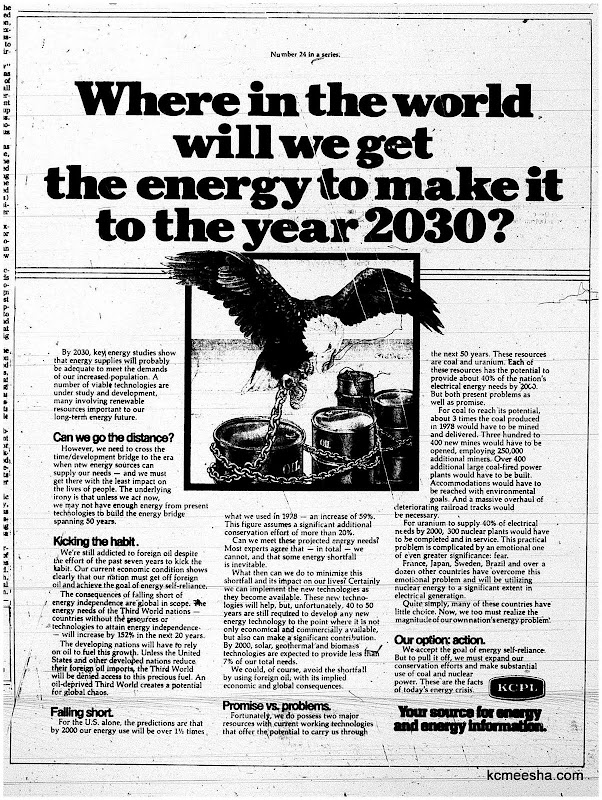 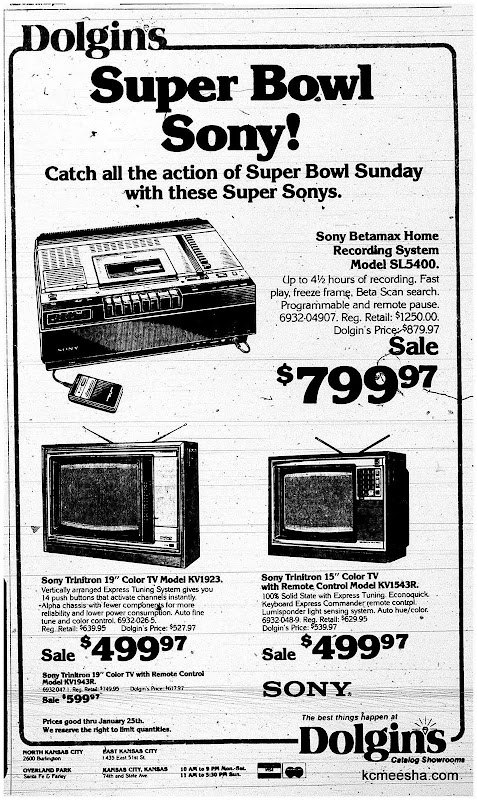 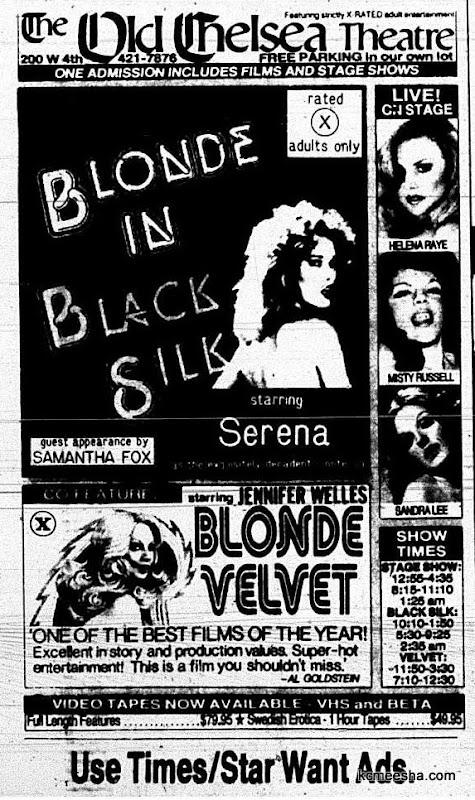 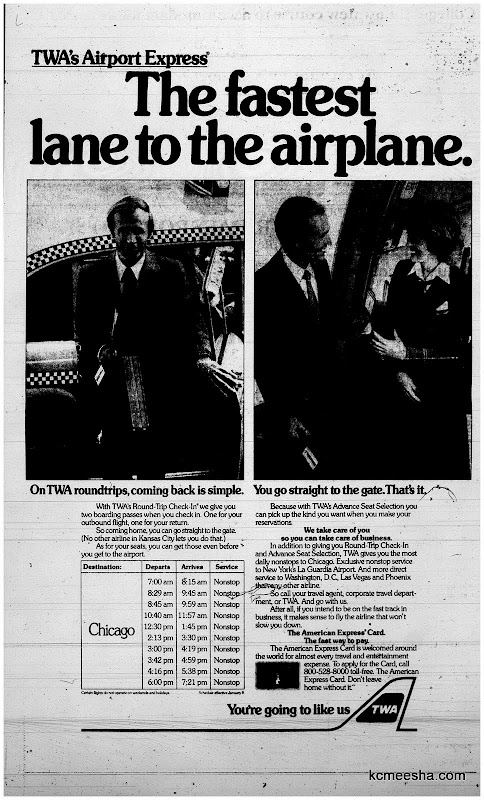 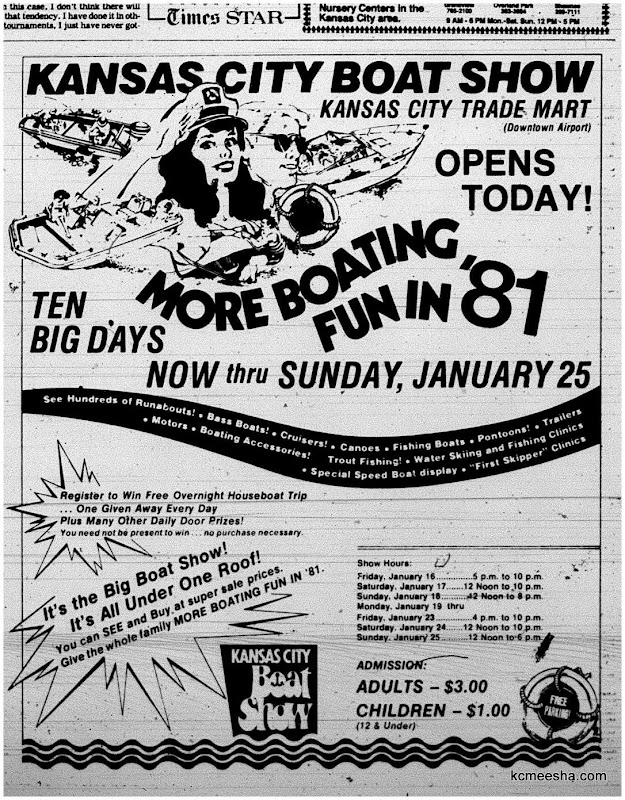 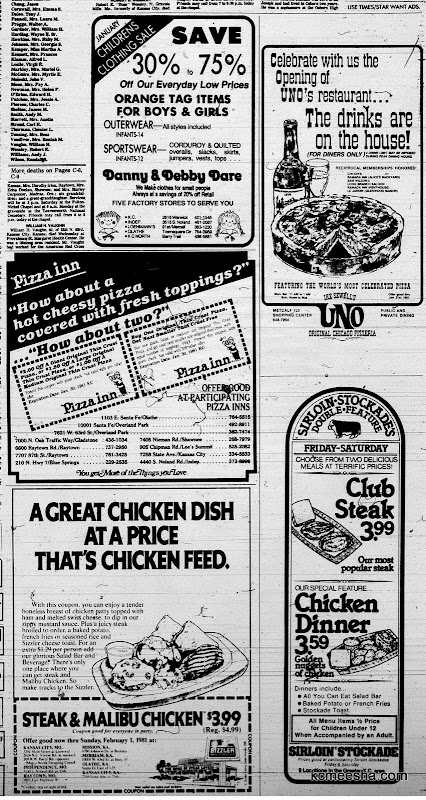 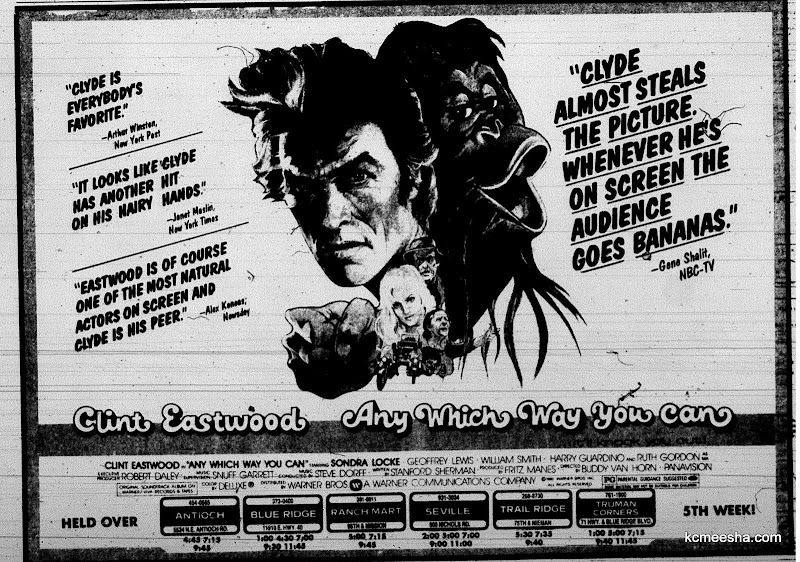 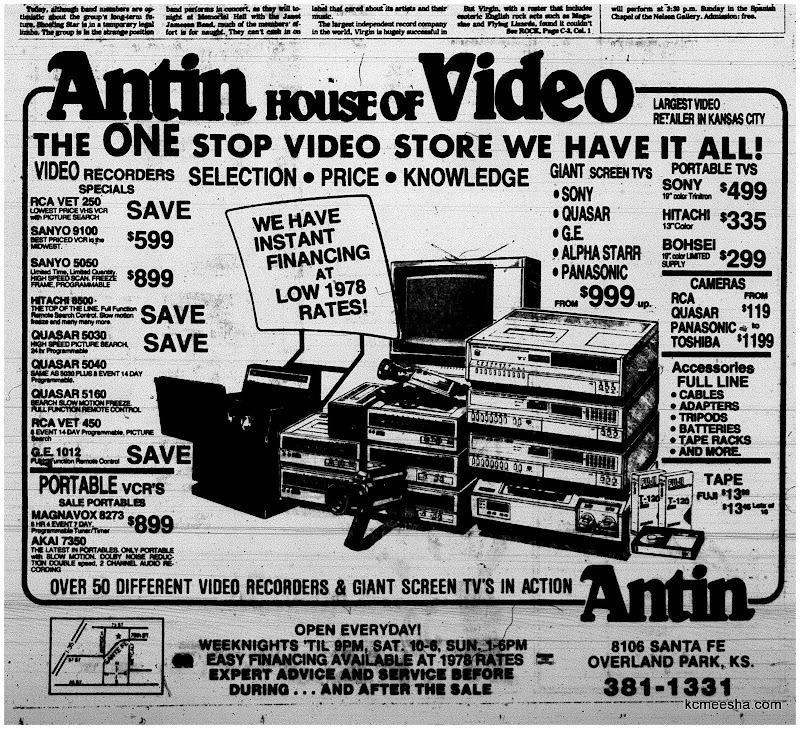 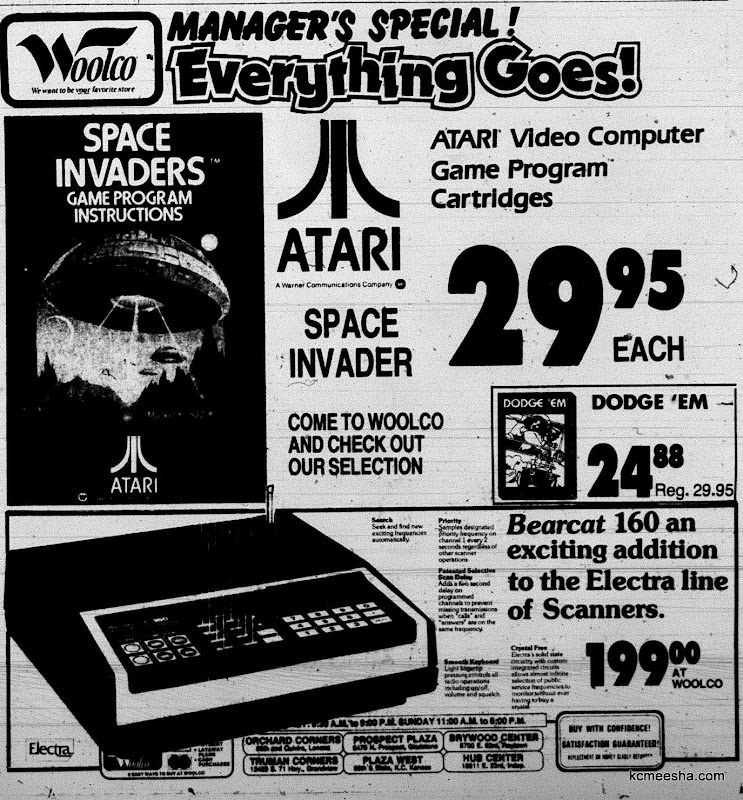