I don’t like to be overly melodramatic on this here blog: when I see people sleeping in tents, I don’t see it as a spectre of communism haunting this country and when I see a ruckus about a girl saying things on Twitter, I don’t necessarily think that mass arrests will follow and free speech will seize to exist. 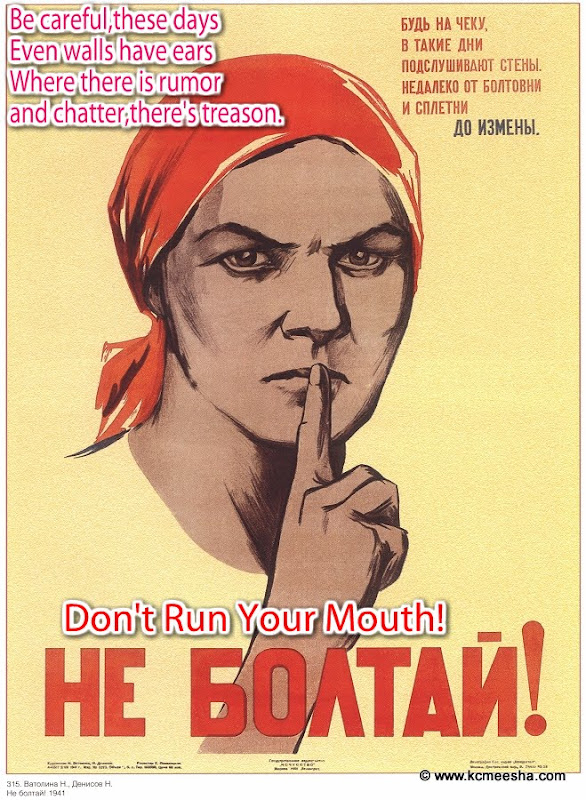 I think multiple commentators are misplacing the blame here; it’s obviously not with the girl blurting something out on her public twitter feed. It’s irrelevant if what she said was polite, classy, respectful, or even if she can discuss her views in a long form with statistics and balanced arguments in hand.

And I am not here to blame Governor Brownback – an insufferable self-righteous prick with medieval beliefs who rode into politics on a bloody anti-abortion bus that his supporters used to park in front of the Kansas State Capitol. 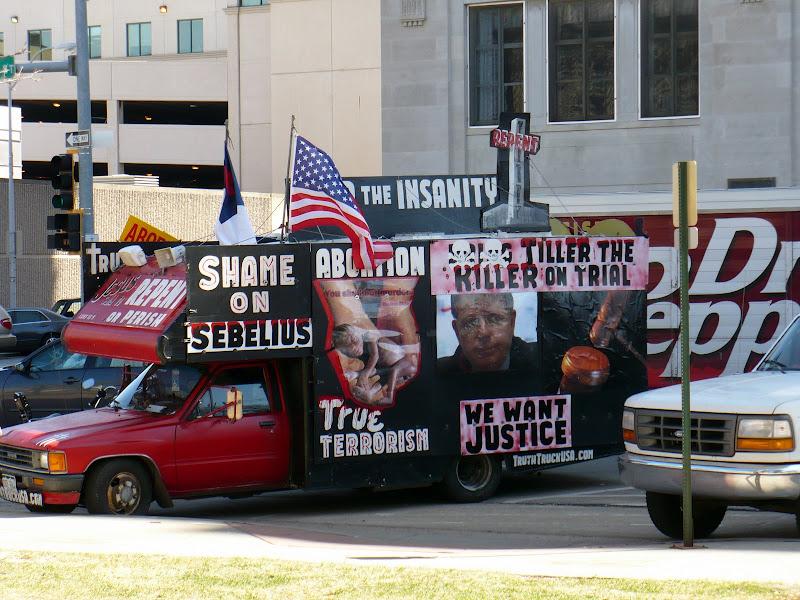 I am not even going to blame him for using taxpayer money to hire a lowly social media troll to google his name because everyone knows that thou shalt not take the name of the Lord thy Governor in vain; for the Lord will not hold him guiltless that taketh his name in vain.

The blame lies squarely with the school principal who is (allegedly) forcing the girl to write a mea culpa instead of politely telling the governor’s social media troll to go screw itself. What’s next – public shaming? ostracizing? collective condemnation?

I suggest re-enacting this scene from the Russian movie Hipsters. A college Komsomol meeting gathered to discuss the behavior of the Soviet student MELS (initials of Marx, Engels, Lenin, Stalin) who became a hipster MEL, bringing shame on his college-mates and the names of the Soviet “founding fathers”. Now he has to be condemned.

*music of fat cats in subtitles refers to Jazz which was described by the famous Soviet writer Maxim Gorky as the “music of fat people” and “music of bourgeoisie”.
**in the end there is a sound of a heart monitor going flat. Resigning from Komsomol in most cases meant no successful future – no college, no promotions at work, limited choice of jobs and being perceived as generally untrustworthy.

I would be disappointed if the girl actually ends up writing an apology and retreating her statement, however, given the nationwide coverage this story is receiving, I doubt it will ever happen.

I hope the principal will get out of business of “damage control” and trying to please the Governor’s office, and get back into the business of running the school and teaching the kids about being able to express themselves even if some find it impolite and unpleasant.

Lastly, I hope that the Governor’s social media office got what they wanted – a high Klout score in jackassery.

If you’d like to read an opinion written by a 12-going-on-60 -year old, feel free to click here.