Every day on the way home I pass the world’s most expensive billboard located in Merriam, KS. 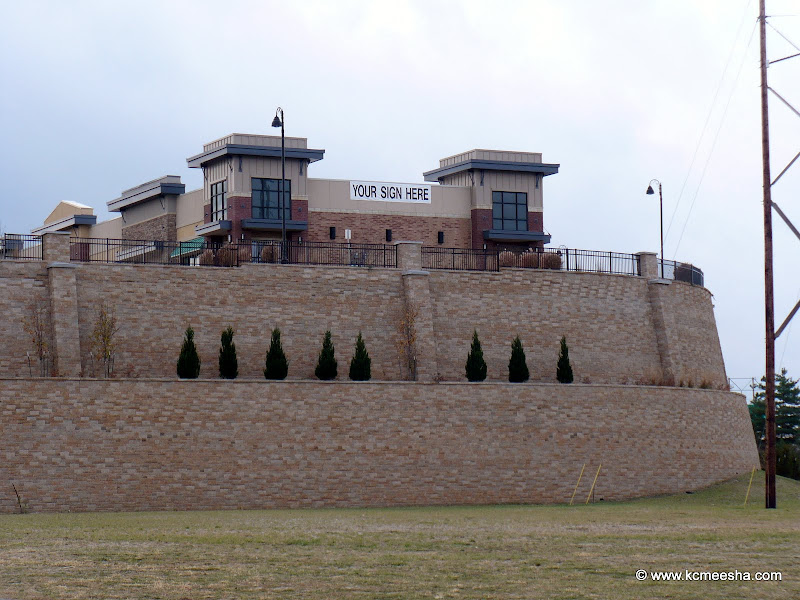 So far there are no takers for the prime spot to place a sign.

It wasn’t supposed to end up like this. The City of Merriam, KS had such high hopes for this retail center that it didn’t hesitate to kick out residents and businesses previously occupying this area. The story was documented in The Pitch few years ago.

No one ever moved into this development. Once a year a Halloween store takes a temporary residence in one of the storefronts. 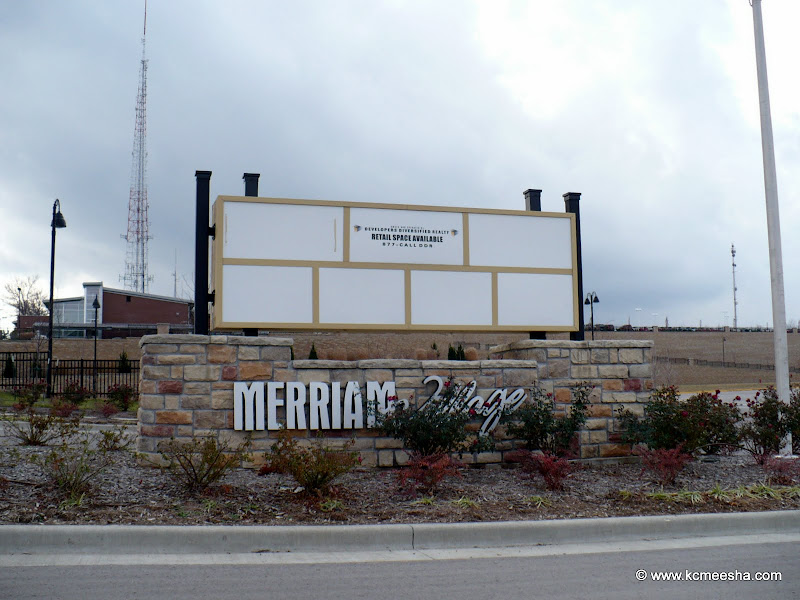 The rest of the time it’s pretty much abandoned. 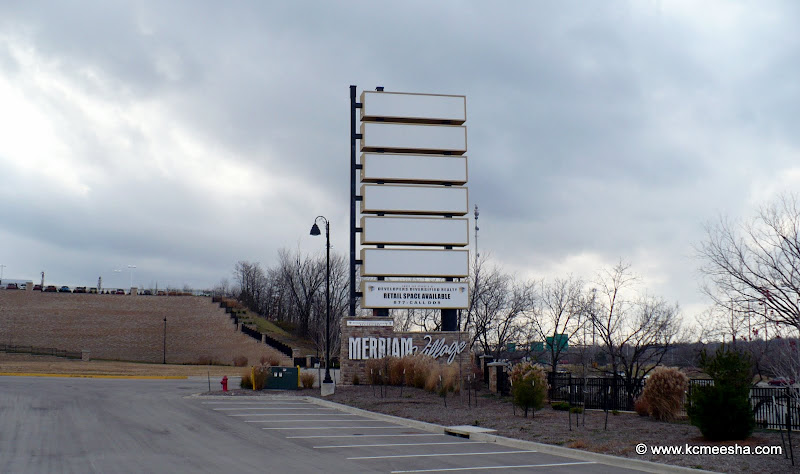 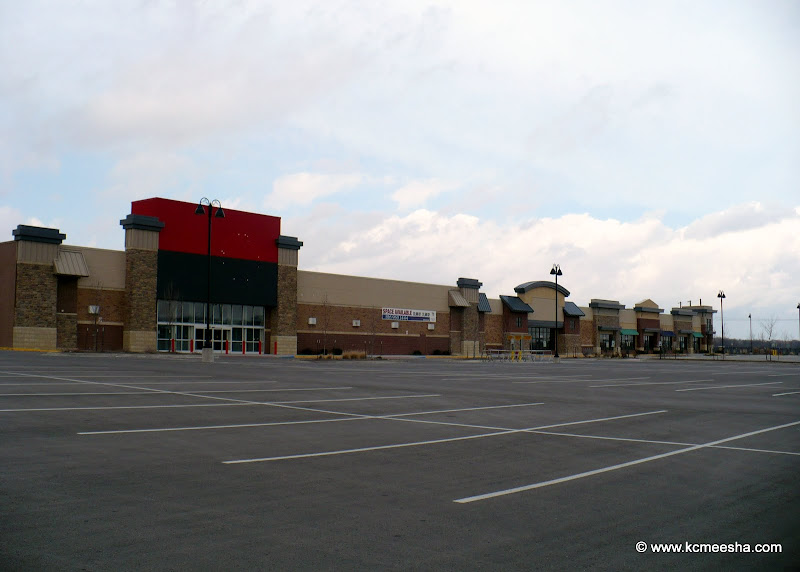 Even the Circuit City sign is gone, either stolen or sold; Circuit City no longer exists in its brick-and-mortar incarnation. 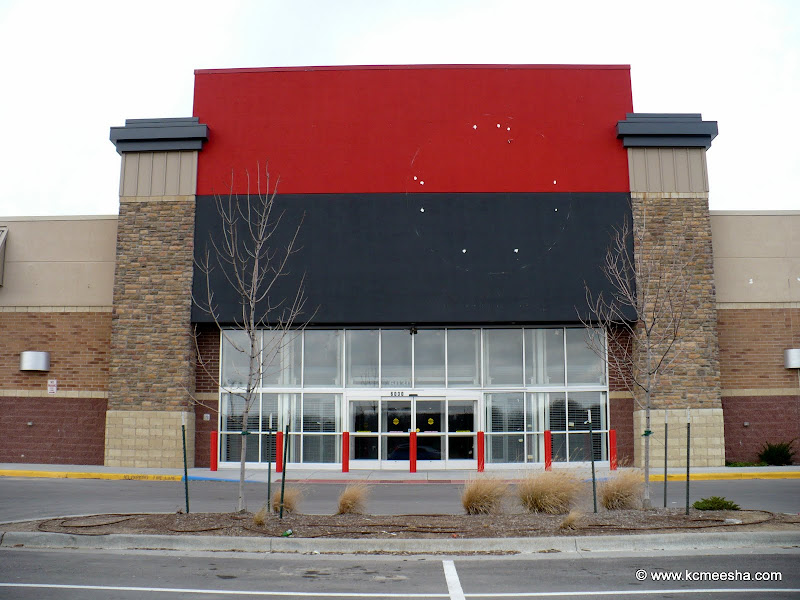 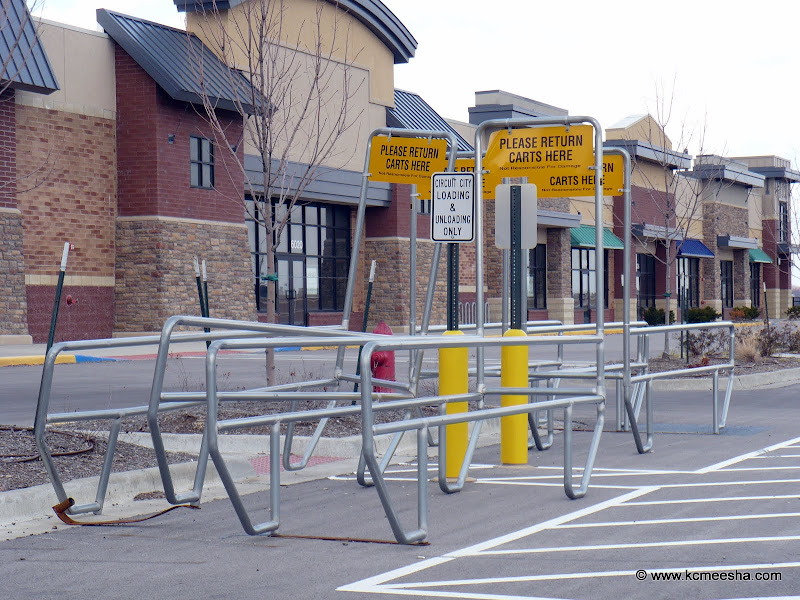 Every day this view from the Merriam City Hall reminds the City Officials of their failure to be diligent with the taxpayers’ money and falling for the developers’ exaggerated promises. 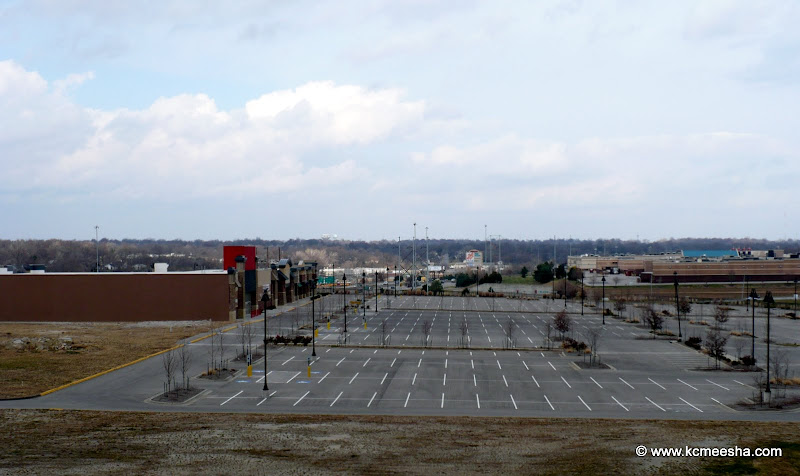 Last year, another management company was “ready to aggressively move forward with leasing and sales activities” but the absence of any progress is glaring from the photo above.

In the meantime, Merriam relies on a less fickle source of revenue – traffic tickets. Merriam police are always trolling their two mile stretch of I-35 to write required 8 tickets a day. A speed-trap between Shawnee Mission Parkway and Johnson Drive is all but guaranteed, especially on weekends.

Someone has to maintain the revenue of almost $1 million and having a virtual toll booth on a nearby interstate doesn’t hurt. If you are wondering, the population of Merriam is somewhere between 10 and 11 thousand, roughly equal to the average number of filings.

Obviously Merriam is not the only place swindled by developers and hit with grim economic reality, but the lesson is never learned, as demonstrated by the continuing discussions of another Kansas City, MO downtown hotel.

Might as well start looking forward to increase in traffic fines in KCMO.

Update: This blog is taking full credit for bringing IKEA into this lot.