I could totally turn this blog into a display of old pictures and still be happy with it. Browsing through the old photos always makes me wonder why people’s faces changed so much since the 40’s and 50’s. When was the last time you saw a person who looked like this: 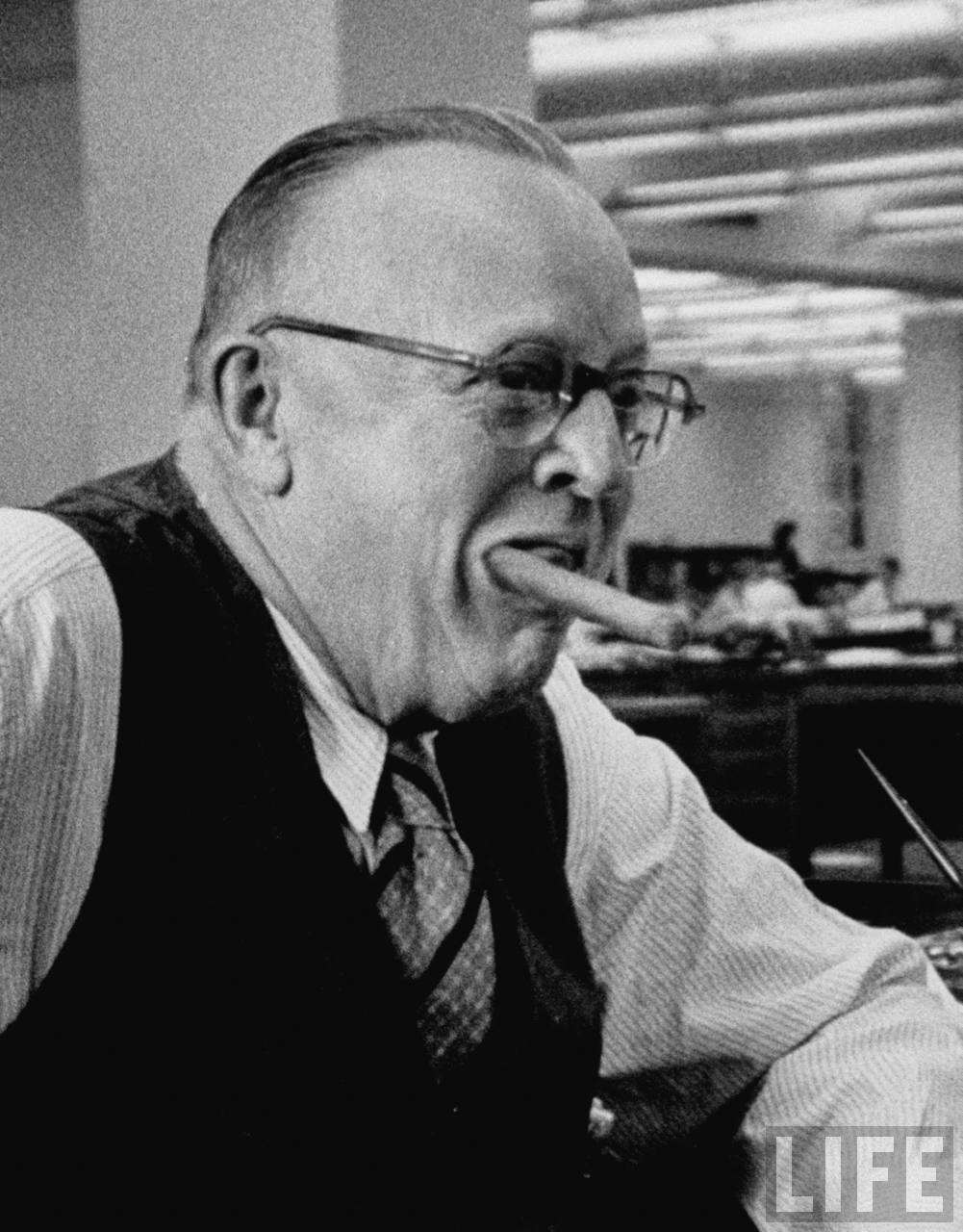 “Roy Allison Roberts (more photos) was a managing editor, president, editor and general manager of The Kansas City Star who guided the paper during its influential period during the Presidencies of Harry S. Truman and Dwight D. Eisenhower”. Looking at Mr.Roberts’s photo I get a sense of a determined decisive person who knows what he is doing. Granted, this impression may be completely wrong, he may have been a total incompetent, but that’s what I think when I look at the picture. 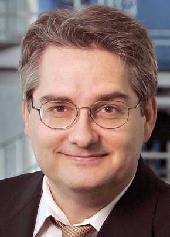 Now let’s take a look at the face of the current publisher of Star Mark Zieman. For all I know, Mr.Zieman may be a future Nobel Prize Laureate but his face doesn’t exactly exude business confidence, assurance, decisiveness and drive. Maybe he is a nice guy and a great person but who do you want to represent your business at a tough time – a man who looks like a nice guy, or a man with a face of a bulldog who looks like his is ready to kick your ass and shove that cigar you-know-where if things are not done, deadlines are not met and orders are not followed.

Even getting fired is more acceptable from a Mr.Roberts-looking guy, than from a an insincerely apologetic person who looks like Mr.Zieman. No amount of cigar smoke can compensate.

Does the path from bosses like Mr.Roberts – tough, larger-than-life personalities, to people like Mr.Zieman – nicer, more intellectual types, reflect the transformation of businesses like Kansas City Star from an influential force in the city to a thin folded stack of paper with color photos and crappy articles? I don’t know the answer but I thought it was a neat theory.

This concludes my amateur face-character analysis session. Make sure to look at the other photos of Roy A.Roberts where is featured on the cover of the Time magazine or pictured talking to President Truman.