During my conversation with George Detsios he mentioned that his restaurant had a very short menu which included stuffed peppers and stuffed cabbage. Stuffed peppers are not hard to make and if you purchase the peppers at the City Market like I did for 3-for-a-dollar they are also very inexpensive. I am not sure if they will be as good as George’s but you wouldn’t know any better anyway.

First, assemble the ingredients and equipment. You will need 6 peppers, lean ground beef, a carrot, few stalks of celery, an onion,a handful of rice, a can of tomato juice, cooking (olive) oil, salt, pepper, large pot to hold the peppers, smaller pot to boil tomato juice and a skillet. If you have a choice pick the peppers other than green, they are sweeter. 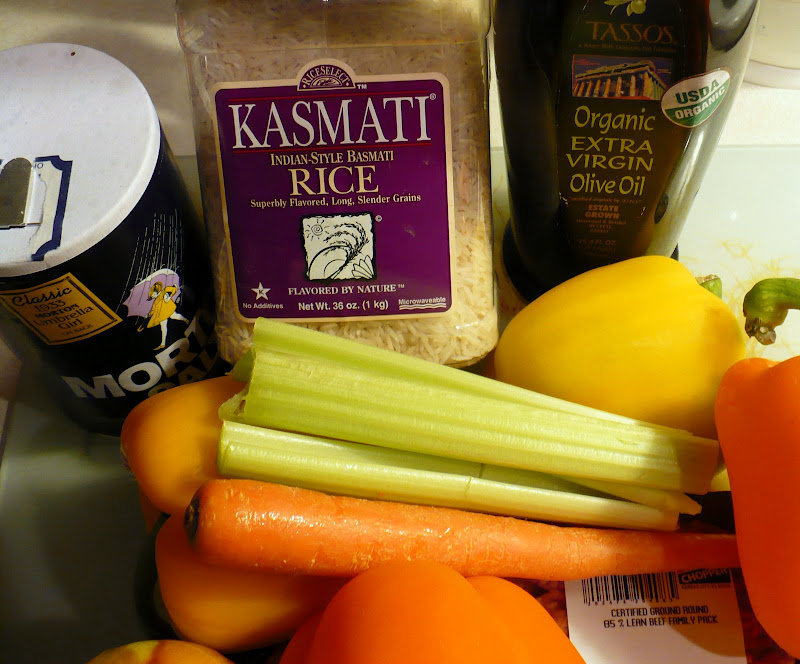 Put a handful of rice into a small pot of water, heat it up until it just boils then rinse. Remove the tops from the peppers, clean out the seeds and wash the peppers inside and outside. Do not discard the tops. 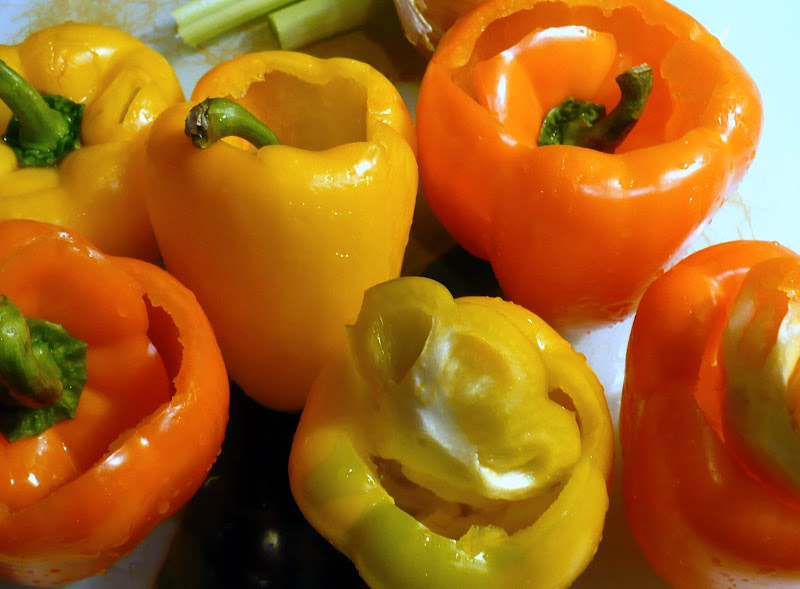 Chop an onion, and saute on the skillet with (olive) oil until translucent and soft. Shred a carrot into the skillet and continue sauteing on the low heat. 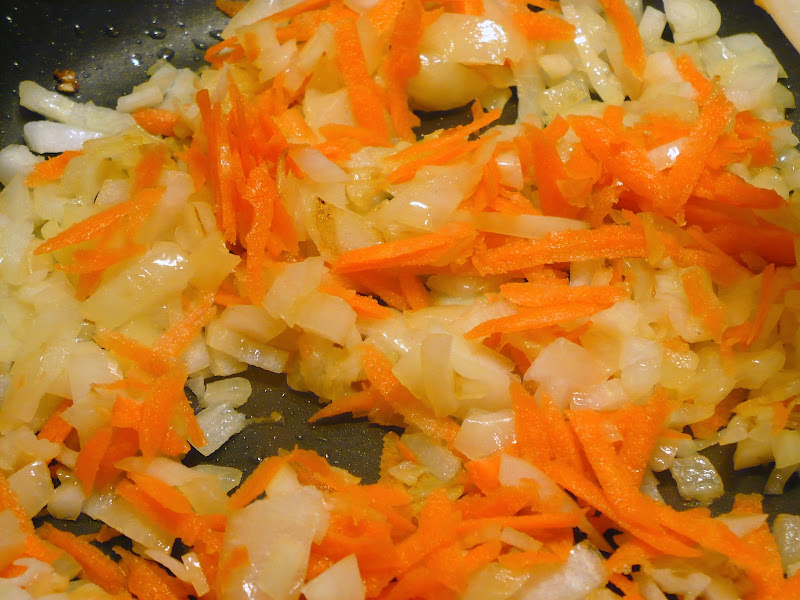 During that time boil a pot of water, turn off the heat, put peppers with tops in the pot and let them soften up for a few minutes. Drain the water and remove peppers. 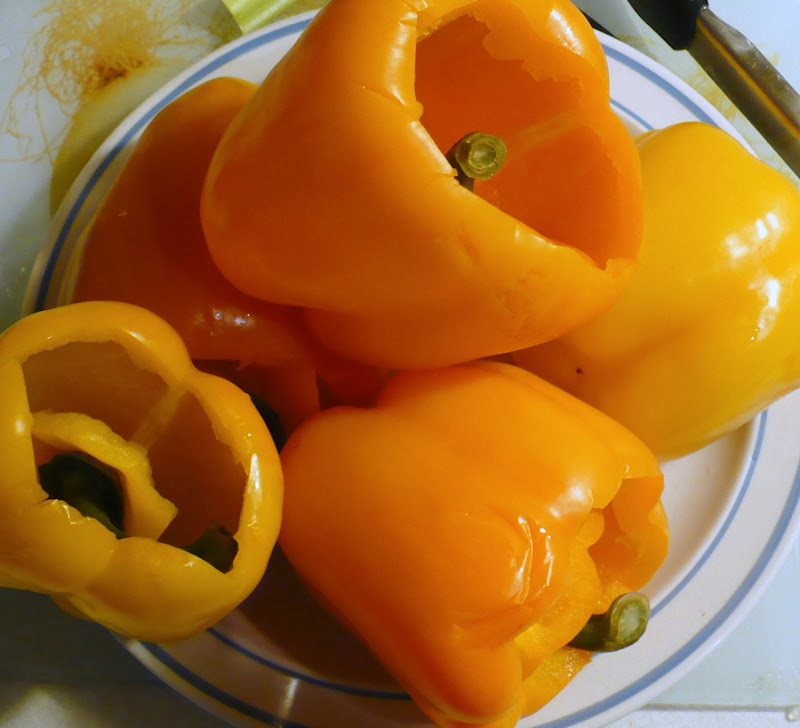 While the peppers are cooling, boil tomato juice. Adjust salt/sugar levels to taste. 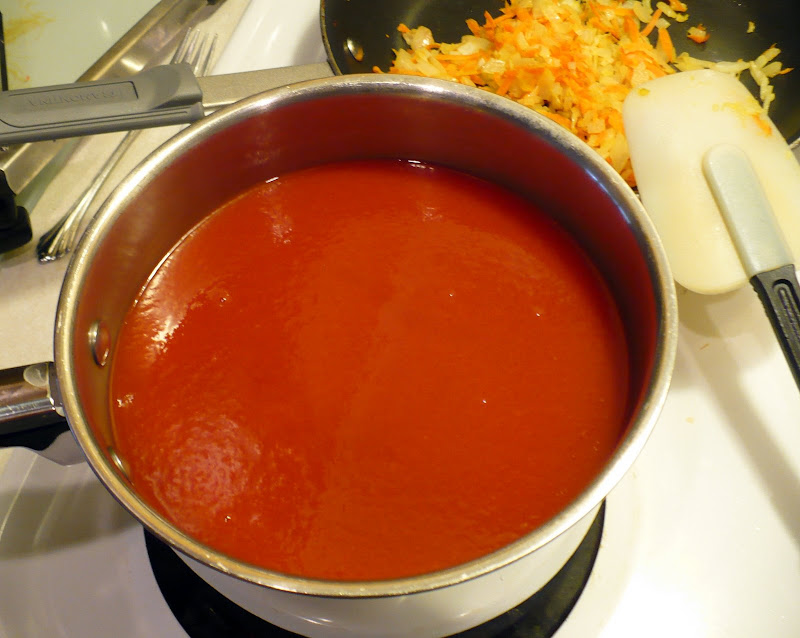 Mix ground beef, onions and carrots from the skillet, shredded celery and a couple of handfuls of water. Add salt if needed. 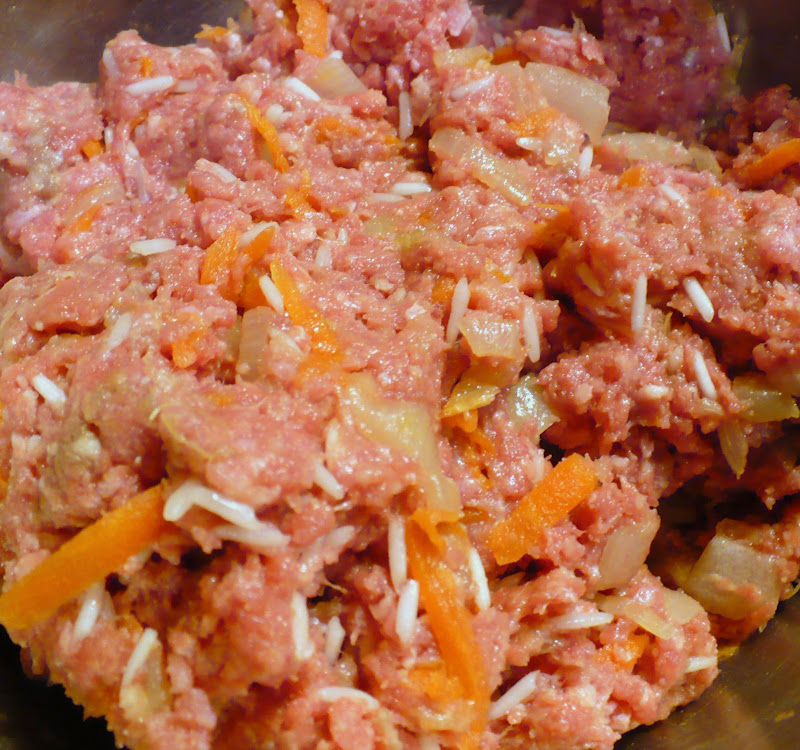 Stuff the mixture into peppers. Do not try to fit as much meat into a pepper as you can, this is not a meat-stuffing contest. Place peppers into an empty pot and cover with tops. 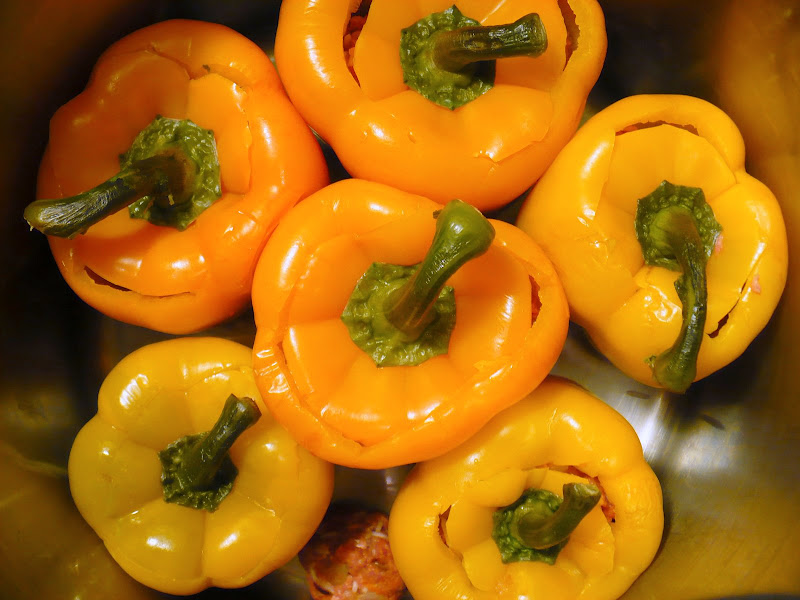 If you still have leftover meat  – roll it into a meatball and place it in the pot with peppers. 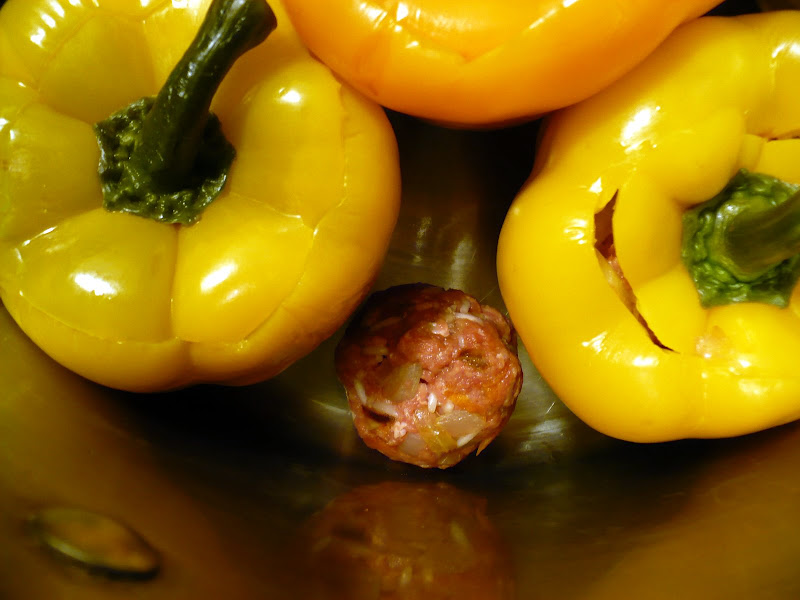 Pour boiling tomato juice over peppers, bring to boil, then simmer for 20-30 minutes. The goal is to have the stuffing cooked without letting the peppers disintegrate. 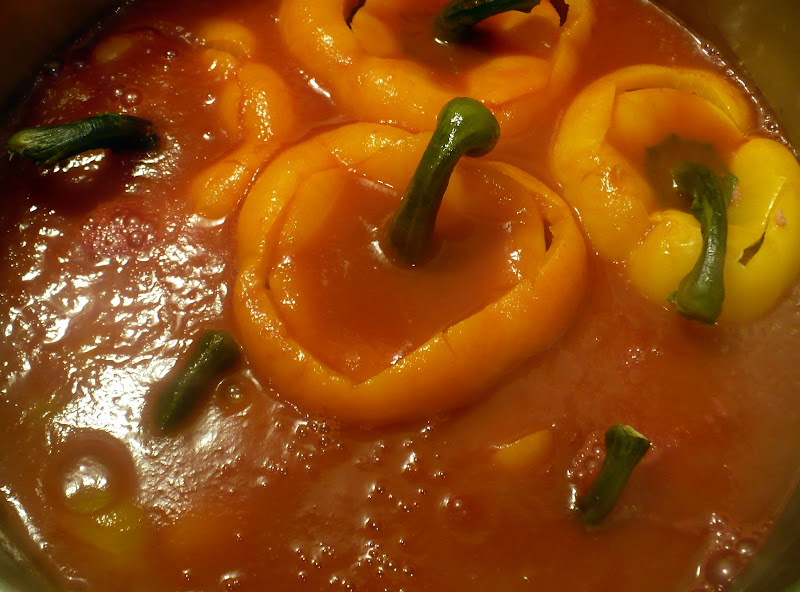 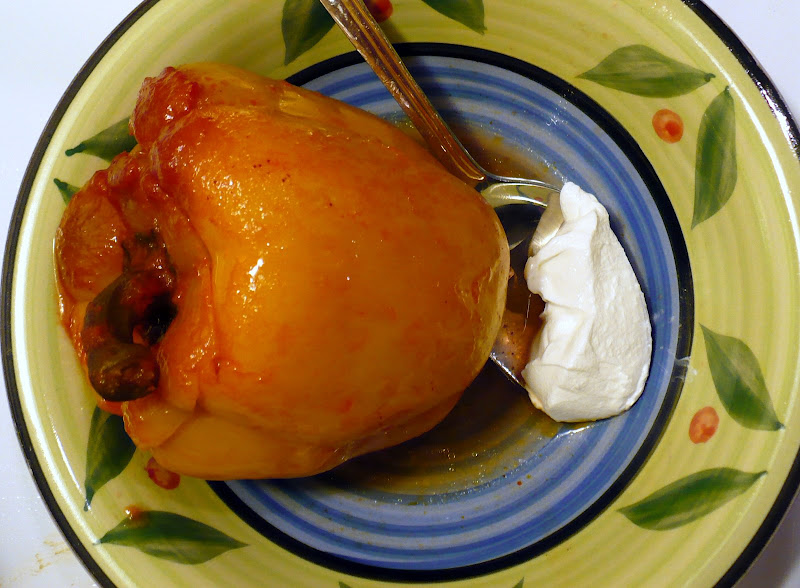 Here are the rest of my photos.

Disclaimer:this blog assumes no responsibility if the words “stuffing meat” got you excited. Please move on.