Behind the Iron Curtain: Brezhnev 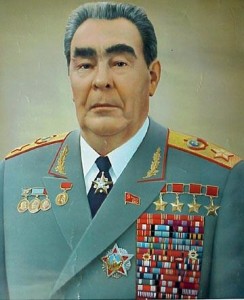 Soviet people were genetically predisposed to reading between the lines. When on November 10, 1982 all three available TV channels started showing non-stop symphonies and ballets, we knew that something wasn’t right. Rumors and predictions started circulating among the population and finally, when the government couldn’t keep it a secret any longer, a news anchor in a most somber voice possible announced that the General Secretary of the Communist Party of the Soviet Union and the Chairman of the Presidium of the Supreme Soviet Leonid Ilyich Brezhnev died just a few weeks short of his 76th birthday. Twenty six years ago today many people didn’t know what would happen. Brezhnev was in power for a generation and became so associated with the Soviet Union that it was hard to imagine the next leader taking his place. Little did we know that his successor was already picked while Brezhnev’s body was still warm. It wasn’t that many people thought that Brezhnev was actually running the country; long before he died, he became a butt of many jokes (still not openly told), his 5-hour speeches broadcast in full length and couple of books someone wrote for him were required and unwelcome reading in schools and everywhere else. The regime change is always a time of uncertainty and many people didn’t know what to look forward to. During later Brezhnev years the quality of life, still very low compared to many developed nations, somewhat stabilized, people felt better, happier and more upbeat. The same years were also marked by huge levels of corruption, bribery, Brezhnev cult of personality and total disillusionment with socialist ideas.These were the years of Brezhnev Stagnation.

When we went to school the next day, the building was decorated in red and black colors of mourning. We had a meeting where the teachers read the announcement and some even pretended (?) to cry. However, the most exciting thing about your country’s leader dying is a day off. Unfortunately all the movie theaters were closed on that day, so there was no other entertainment available except watching the funeral, and it was a funeral of a lifetime.

The funeral procession was led by high-ranking officers each carrying a small pillow with one of Brezhnev’s 114 medals. At 12:45 the Red Square and the rest of the country went silent for a moment so everyone heard thunderous sound of a dropping coffin. Then every siren and factory whistle in the country went off. No other head of state funeral ever matched Brezhnev’s.

Unofficial accounts of Brezhnev’s life painted him as a very personable guy, with a great sense of humor, generous and sensitive, movie lover and a fan of Chuck Connors – The Rifleman. Most of us didn’t know any of that, we just saw an old man who half the time didn’t seem like he knew where he was and what he was doing and still remained one of the most powerful men in the world. 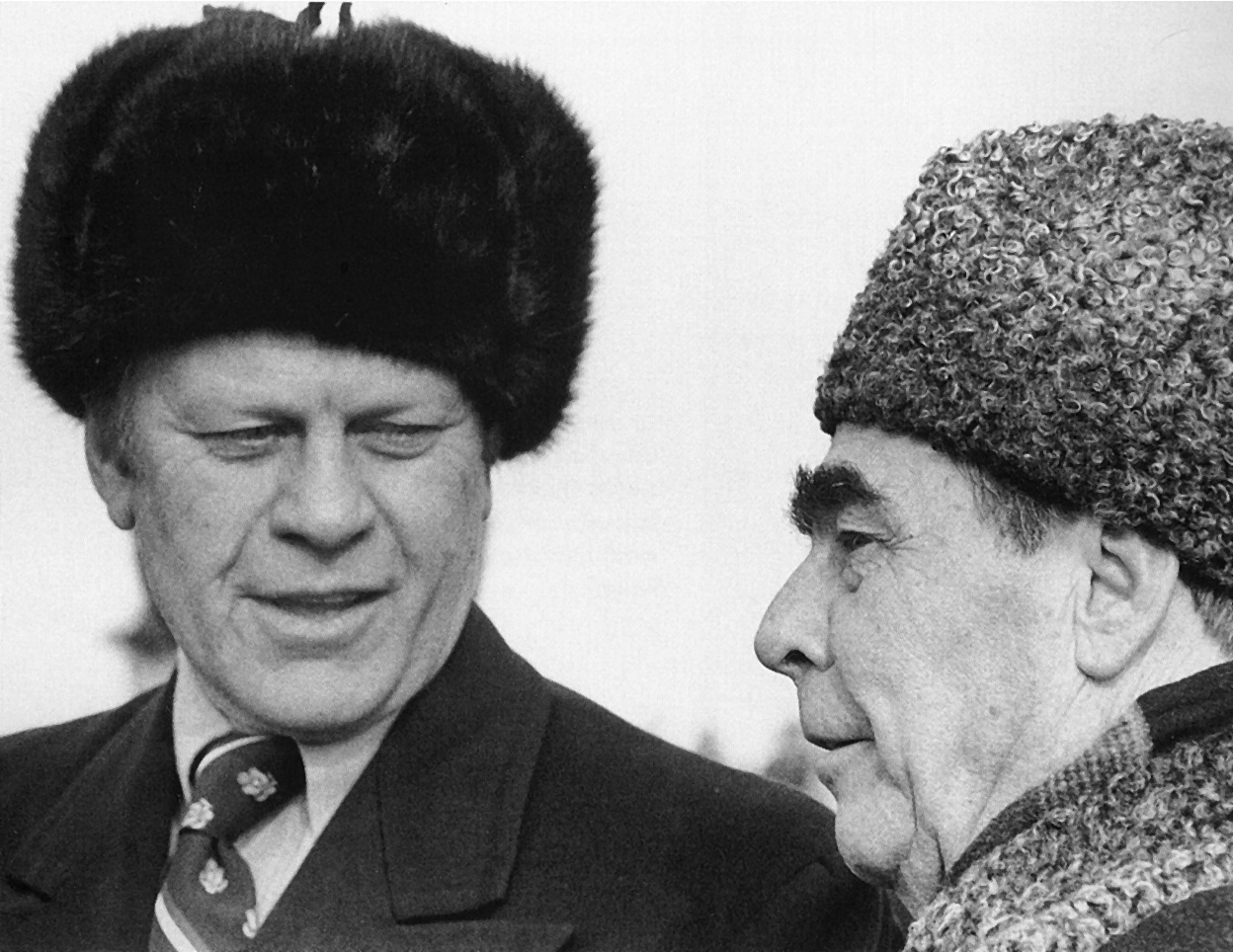 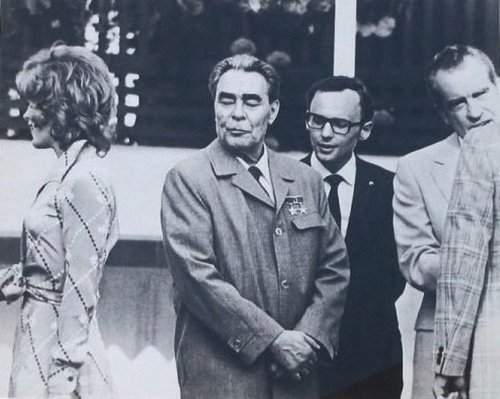