I was going to write about 1-candidate elections with 99.9% voter turnout and other Soviet-era election shenanigans but instead you are getting some propaganda posters from various years. 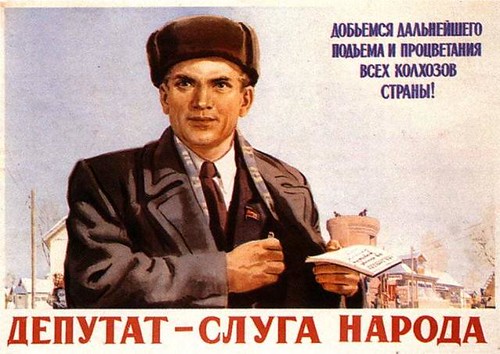 “Representative-servant of the people”. At the top: “To achieve further development and growth of collective farms” 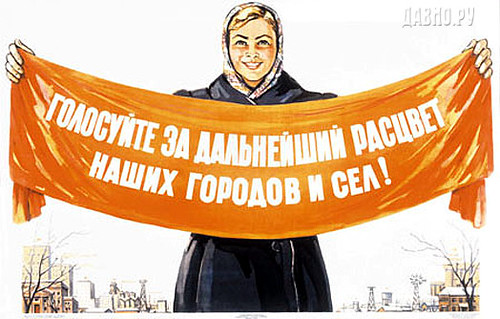 “Vote for further growth of our cities and villages” 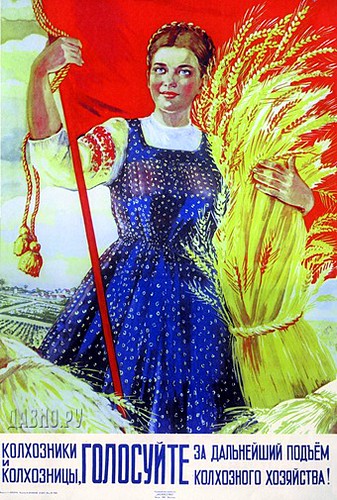 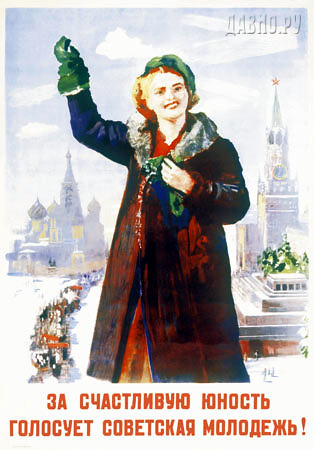 “Young Soviet people are voting for the happy youth!” 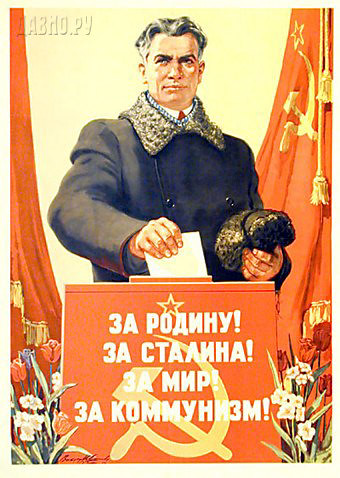 “For Motherland! For Stalin! For Peace! For Communism!” 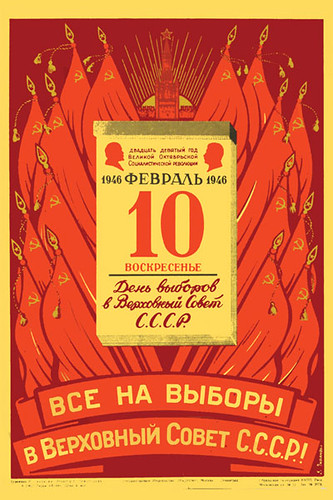 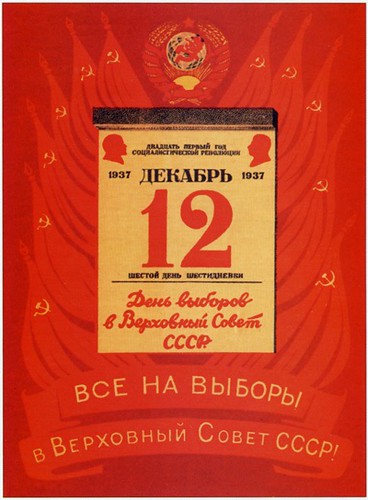 “Everyone, Vote in the elections for the Supreme Soviet of the USSR!” 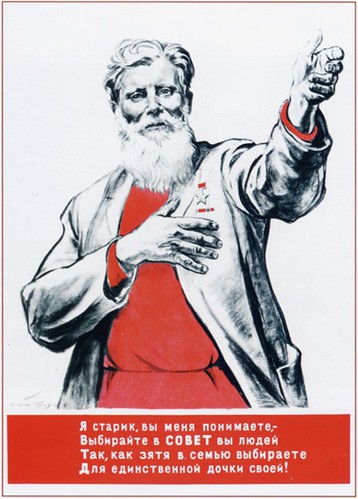 “I am old, and I suggest you pick a candidate as you would pick a son-in-law for your only daughter!” 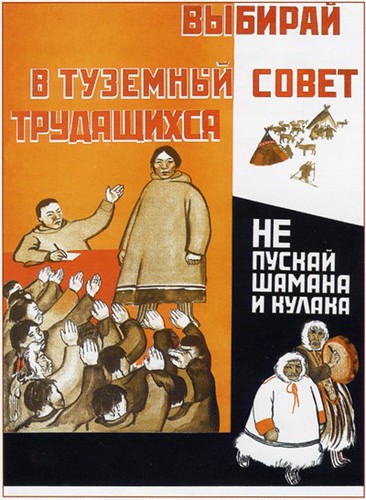 “Vote for the tribe Soviet, don’t let a shaman or a rich person in!” 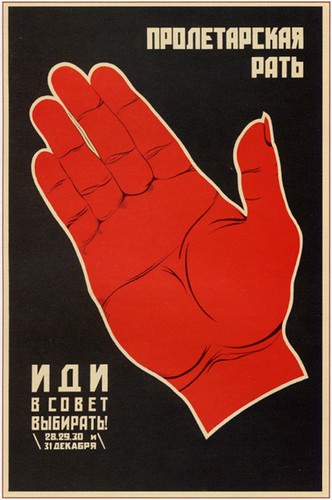 “Proletariat Troop, vote for the Soviets!” 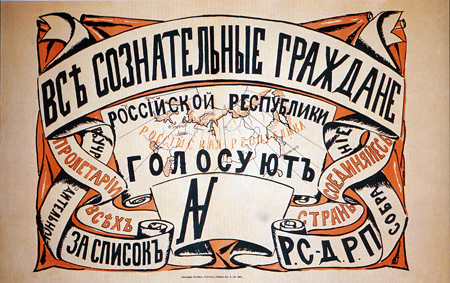 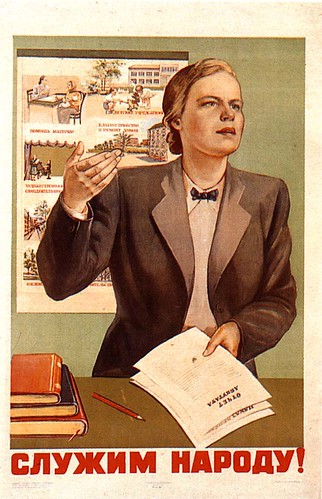