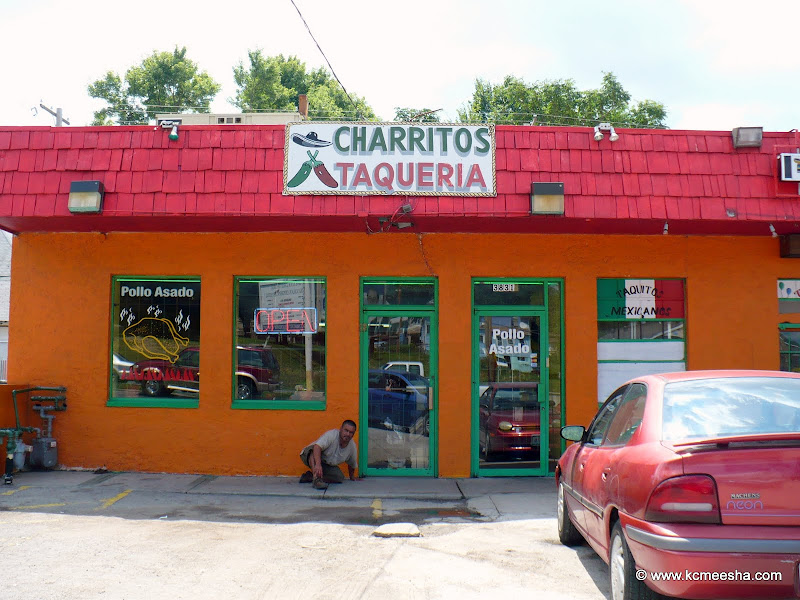 A recent trip to Charritos Taqueria on Independence Ave. was a success. Aside from a homeless guy trying to start a conversation with me of which I only understood the word “Oklahoma” , the food was cheap and delicious. Tacos are $1.85 and I purchased one with pork (puerco) and another one with steak slow cooked in pineapple sauce. Delicious. They have more expensive items in $4-12 range. Service is a little slow but it’s worth the wait. I also tried horchata which I always wanted to try, it’s somehow made with rice and tastes like cinnamon. It wasn’t bad, but I like cinnamon in moderation. I will move on to another agua fresca next time.
This area is not the safest part of town and gets mentioned on the news almost daily. Thankfully, concerned citizens are making contributions, albeit involuntary, to improve the safety and security of Independence Ave.
And the guy who tried to talk to me? He understood the international sign of “I don’t understand what the hell you just said” and went back to pose for the picture.