How Not To Raise A Horrible Person

This is the second article in my award-winning series on avoiding pitfalls while raising a child.

Last week the entire internet was swooning over a 9-year-old girl who told the CEO of McDonald’s to stop tricking kids into wanting to eat Happy Meals.  While I like when Kids Say the Darndest Things, I don’t find it amusing when Kids Say the Darndest Things Their Parents Told Them To Say. The girl’s mom is not only worse than Honey Boo-Boo’s Jabba-the-Hut-like parental unit, she is busy raising a horrible person. 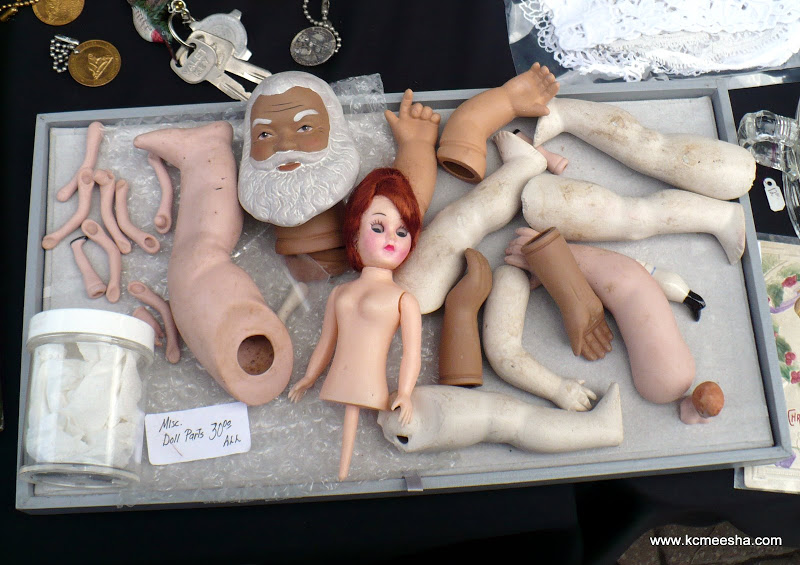 Yes, that person who at best writes for Salon.com and such, complaining about comedians whose jokes she deems offensive, or, if less lucky, is a mommy-blogger shilling for free organic soy milk samples and laundry detergent coupons. The person who is always willing to stand up and fight for any cause she pulled out of nowhere 30 minutes before. The person who always knows that someone is to blame for whatever it is that they themselves are doing. It may be hard to see that in a 9-year-old girl, but years of my imaginary research into child rearing show that most character traits are formed well before then.

Here is a third grade math problem: A Happy Meal costs $4.50. How many Happy Meals can a 9-year-old child purchase if she doesn’t have a car or money? Take your time, I’ll wait.  I hope your answer is the same as mine.

Through painstaking and sometimes painful trial and error, I was able to raise a new kind of a child – a child who doesn’t eat fast food, doesn’t ask for it, doesn’t crave it and turns it down when offered. All I had to do to achieve that was saying “you’ll be fine” when she asked for it. That and describing fast food in the most vile of the limited number of adjectives in my vocabulary (primarily “crappy”). Turns out the old Russian saying “Want it? Un-want it!” can’t be elegantly translated in English; “Get over it” is close enough. If you like to get more creative how about an old standby “If an ad told you to jump of the cliff…”.

So here we are 16 years later and surprisingly no one has died of longing for fast food; despite all the commercials we have no beef with McDonald’s Corporation and Mr. McDonald himself. I know he tried his best. Interestingly, there are other things commercials want you to do that you really don’t have to:

Despite what you may think, a TV or printed ad is not a call to action. As one of the President Bush’s used to say, you are the decider, not your child, not Count Chocula or Chester Cheetah, not even (dare I say it) Ron Popeil.  And no one needs to parade their child around for free publicity, giving her the wrong idea about how things work in life. That’s why the CEO of McDonald’s instead of trying to be cute should’ve said: We may market to children, but it’s you, the parents, who keep bringing your kids to us and feeding them our crap instead of making or buying them a normal meal and a 50-cent toy once in a while.

And if you did that, 20 years from now your daughter’s coworkers, friends and future family would thank you for not raising her an unbearable horrible person. You may still have a chance to get this fixed.