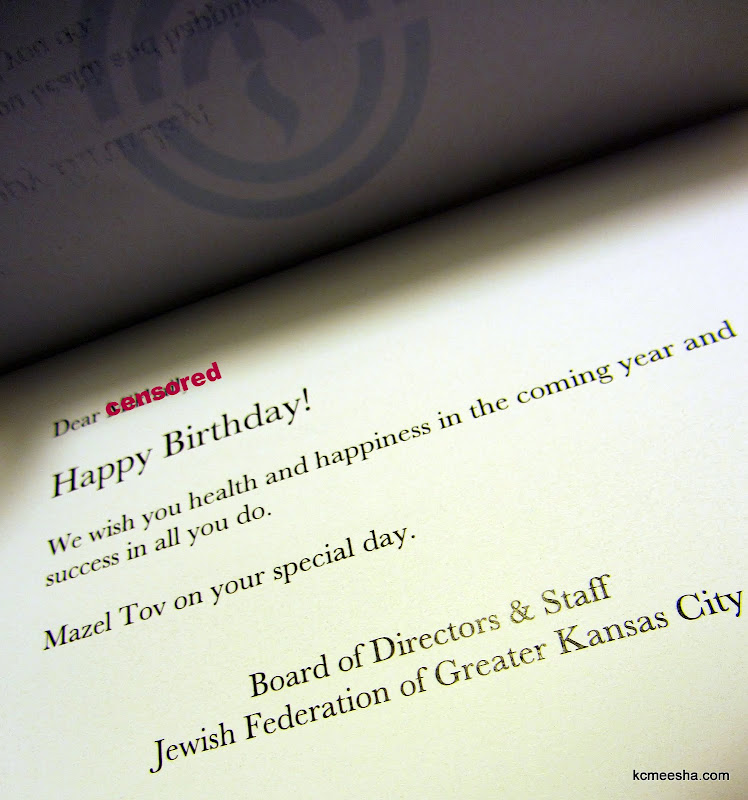 I will never speak with a British  accent. Or Australian. I will never sound like Paul McCartney or John Cleese or even like Crocodile Dundee, pepper my sentences with the word “bloody”, and refer to people as blokes.

I will never be hired to narrate a movie about space, or nature, where my voice with a pronounced, yet understandable British accent will describe a frog sex act without any emotion while still being profound.

I will never be a leader of a rock band, or any band, or any musical number. And ecstatic women will never throw their bras at me, and later try to break into my trailer to offer sexual favors.

I will never have a ponytail or a jewfro or even a nice set of muttonchops. I am forever stuck with the “#2 on the sides and blend in on top”, until my hair finally gets tired and leaves.

I will never have a beard like a member of ZZ Top which will flow in the wind like a hair sail, while I am walking to the liquor store.

I will never direct a Woody Allen movie. And no one will ever say that they liked my earlier movies better, except that one I did in black-and-white.

I will never star in a Mission Impossible sequel. Not even as an evil, but sometimes useful Russian villain. A remake of Rocky IV with me playing Ivan Drago is also out of the question. Even Ivan who is old, let himself go and is no longer a blonde.

I will never have a huge penis. Men will never look at me with envy and women – with a mixture of lust and danger. I am sure it would’ve happened by now.

I will never win America’s Got Talent or an American Idol. My only talent is yelling at the contestants on TV and I am not sure that it’s worthy of a show in Vegas or a recording contract.

I will never pilot a spacecraft, land on a remote planet and utter a quote that would live on forever.

I will never publish a book about sex that will be sold in bundles of three at Costco. My writing will never increase the sales of sexual paraphernalia or result in a small baby boom.

I will never discover penicillin. People will never thank me for curing them from a horrible disease.

I will never land a plane on a river. Or take off on a plane. Or be anywhere near plane controls.

I will never be a President of these United States. Or even a Governor of Kansas. Or a president of a neighborhood association.

I will never be in Cirque du Soleil. In any capacity. And I will never fall down from a trapeze, break my back, beat the paralysis and inspire a based on a true story movie starring James Franco.