I used to do these posts often, but either it’s a lot harder to surprise me these days or I am just lazy. Probably the latter.

Here are a few things that caught my eye:

This is a coupon mailer to Great Clips where the price of a haircut increases proportionally with the hair growth. Missed your cut in March, it’s two bucks more if you go in April and even more in May. 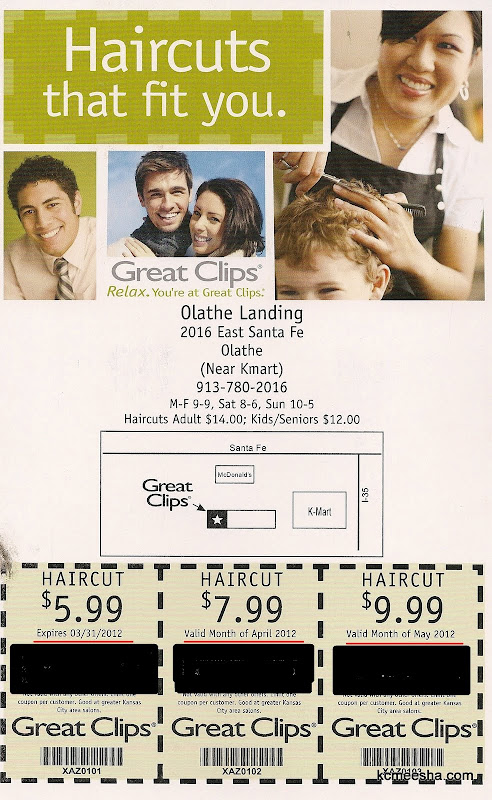 In this sample of a used car dealer classic, two people “appear taking oath”, but since there is nothing in front of them, they are just standing there with their hands raised. If that’s not reassuring enough, there are Bible quotes and a lot of folksy talk. 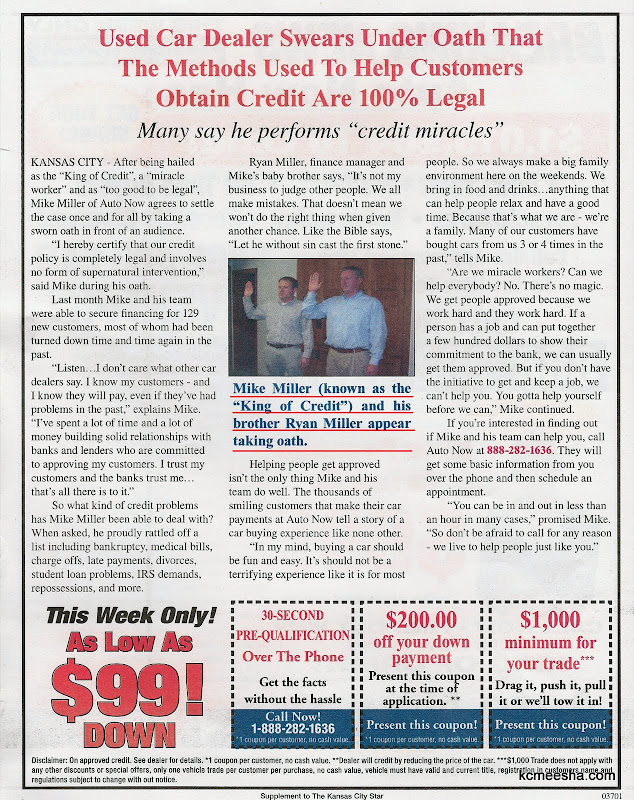 In this day and age, calling your company OMG Insurance is like people named Richard insisting on being called a Dick. Still made me look twice. 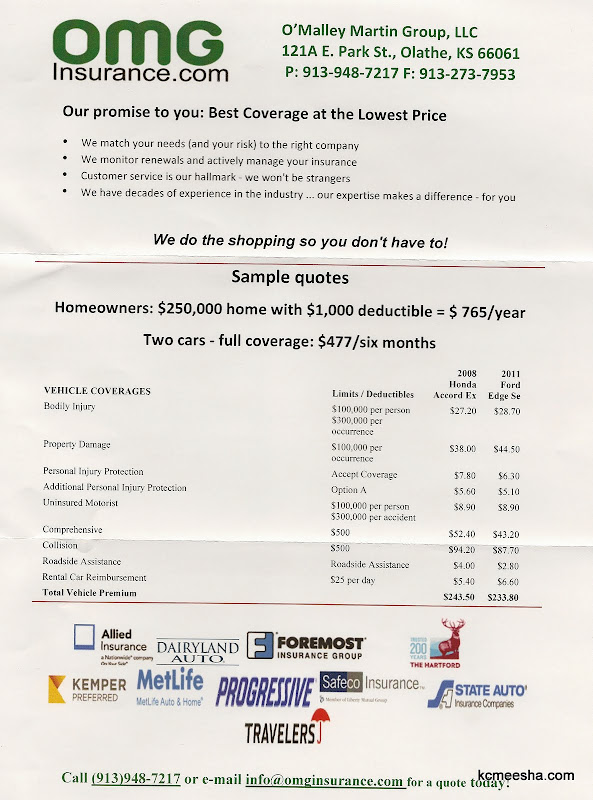 Lastly, I know what this billboard is trying to advertise but I still have no idea where this lady’s purchases took her and her milk jug. 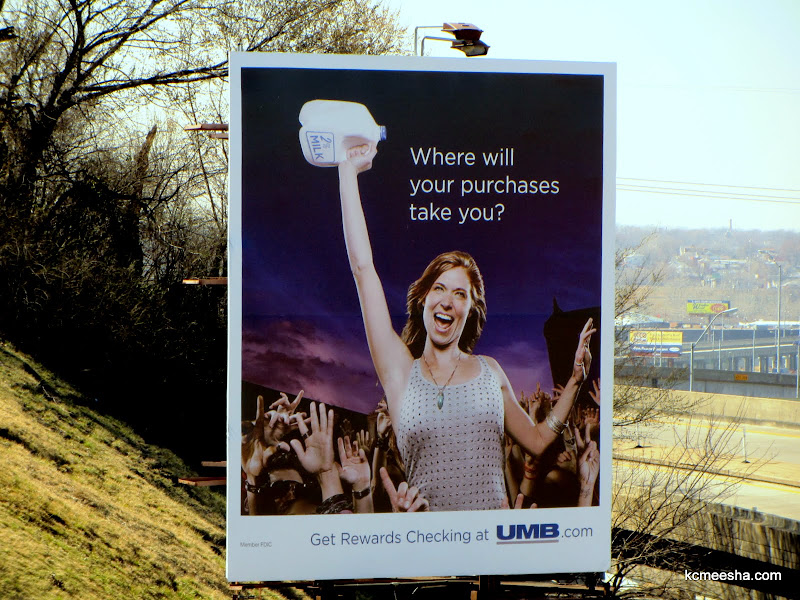