Found In The Russian Store: Kissel

Here is another item you are unlikely to pick up at the Russian store – Kissel or Kisel, a fruit jelly drink for the lack of a better translation. 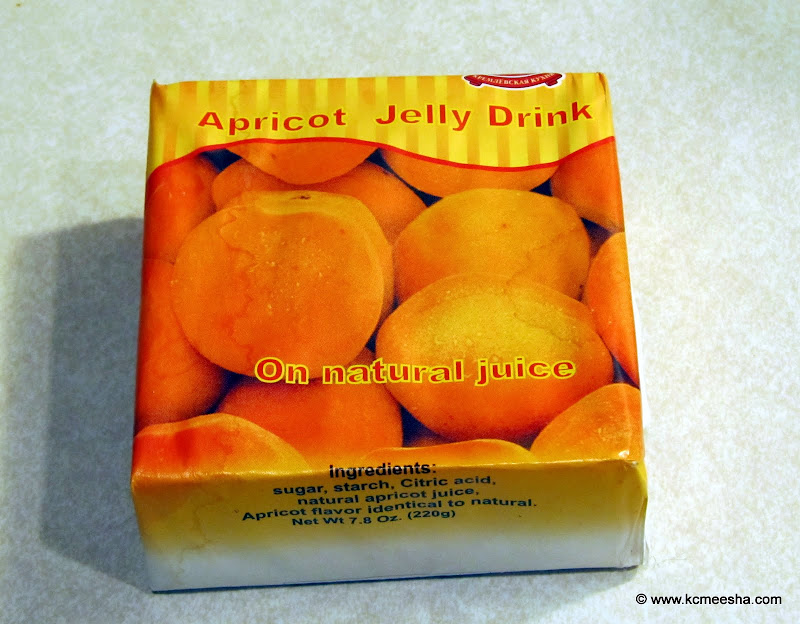 In the minds of many people who grew up during the Soviet times it’s associated with institutional food – hospitals, kindergartens, army, etc. Whether because it was cheap, or for its real or imaginary health benefits, kissel was a drink of choice provided by the Soviet food industry, together with dried fruit compote, hot tea, and ersatz coffee with milk. Many years later I still enjoy all of these only with real ingredients, instead of sawdust and acorns or whatever they used in lieu of tea and coffee.

Kissel is easy to make from scratch, with a fruit juice or puree and a bit of starch, but if you want to try a hardcore Soviet version – briquettes like the one pictured above are the way to go. These things were clogging up store shelves even during the ever-present food shortages. A little taste of the 70’s in the USSR will only cost you less than two dollars.

My briquette didn’t come with any instructions, so I had to look up how much water to use. For this package you need 7 cups of water. 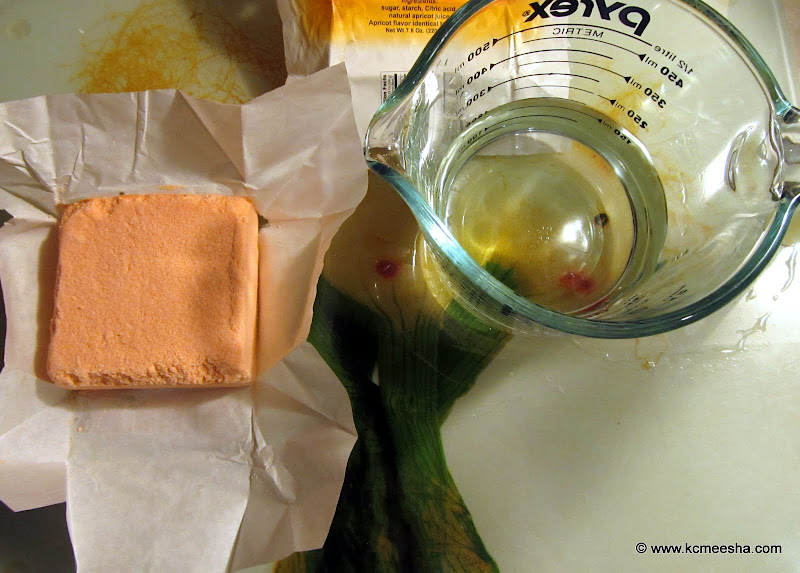 Crush, break up and otherwise pulverize the briquette, mixing it with one cup of cold water. 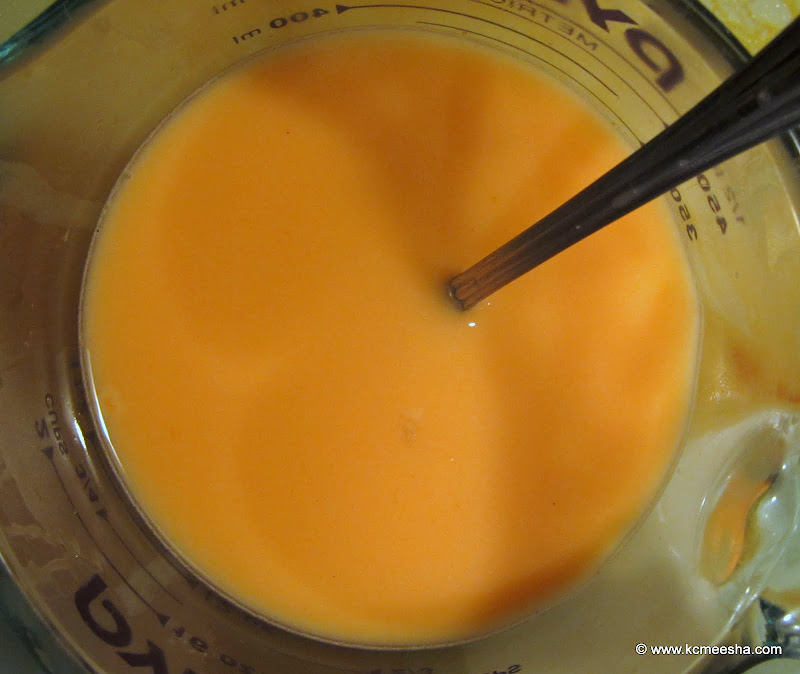 Boil the remaining 6 cups. Slowly pour the mixture into the boiling water, constantly mixing to prevent clumps. As soon as it starts bubbling, remove from heat. Do not over-boil or it won’t thicken properly.

That’s it, just wait for it to cool and drink slightly warm or at the room temperature. A film might form on the surface, I actually like it, but other people will swear that it’s disgusting; your choice, remove it if you don’t know what’s good for you. 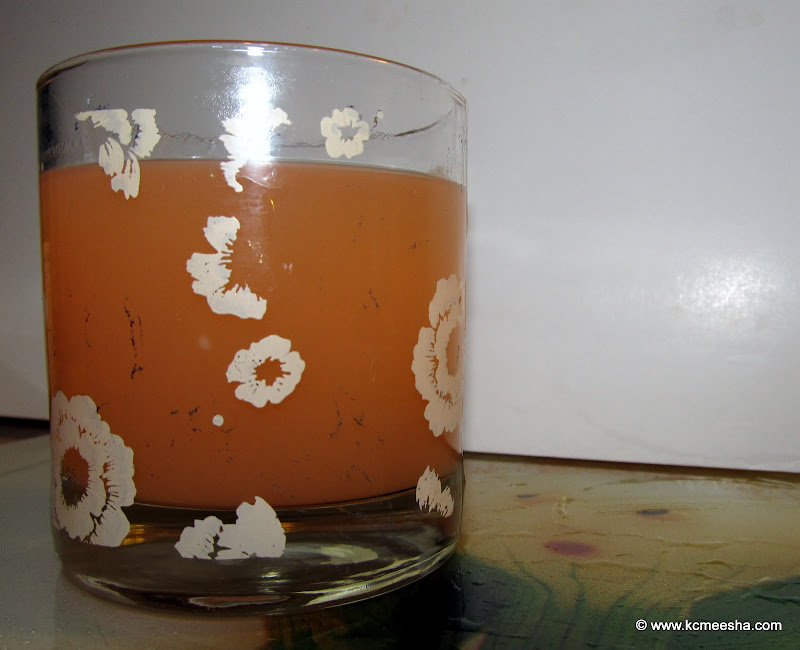 Now stand by for well-deserved applause. 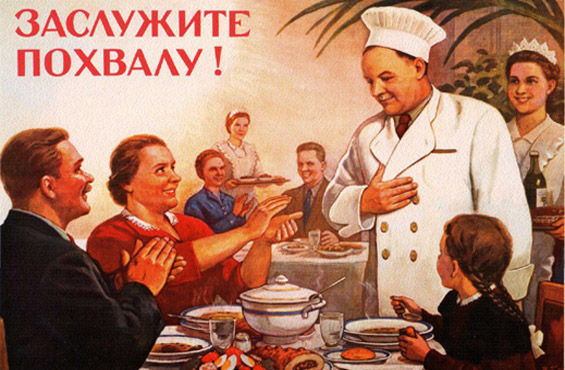