@kcmeesha is there anything you haven’t blogged about?

As my friend The DLC pointed out, I have now blogged just about everything and now pathetically spend my time posting links to my own blog, where I previously opined on whatever subject is being discussed. I constantly catch myself thinking about writing something just to discover that I wrote about it at length last year or the year before. That’s why when we came back from the apple orchard on Sunday all I had to do is search and find my last year’s post about apples and another one about the apple recipes. Even my photos looked the same – the same place, the same apples. Luckily we made a little detour or I would’ve had nothing at all.
The Main Street in the city of Ottawa, KS hasn’t changed much since the old days. As a matter of fact it looks very similar to the old photos of Neosho, MO I recently posted, they must have used some standard project for the smaller rural towns.
This is what the Main St. in Ottawa, KS looked like in 1942: 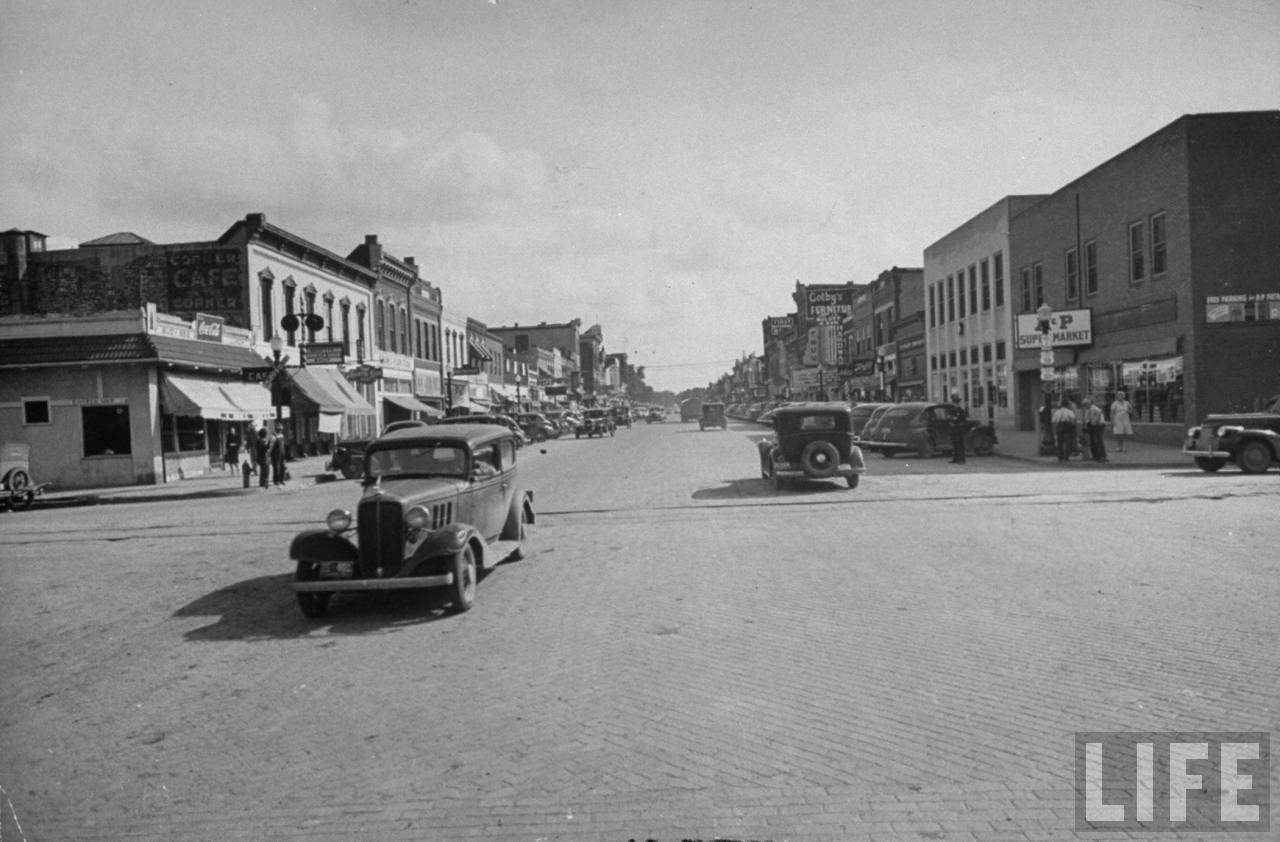 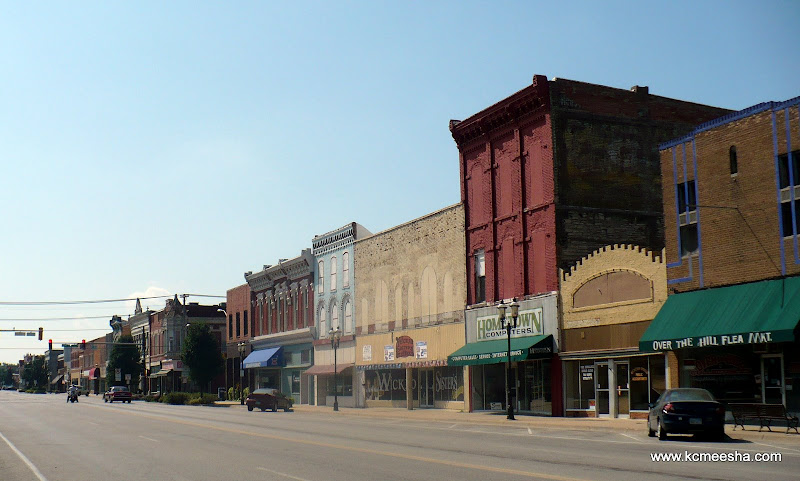 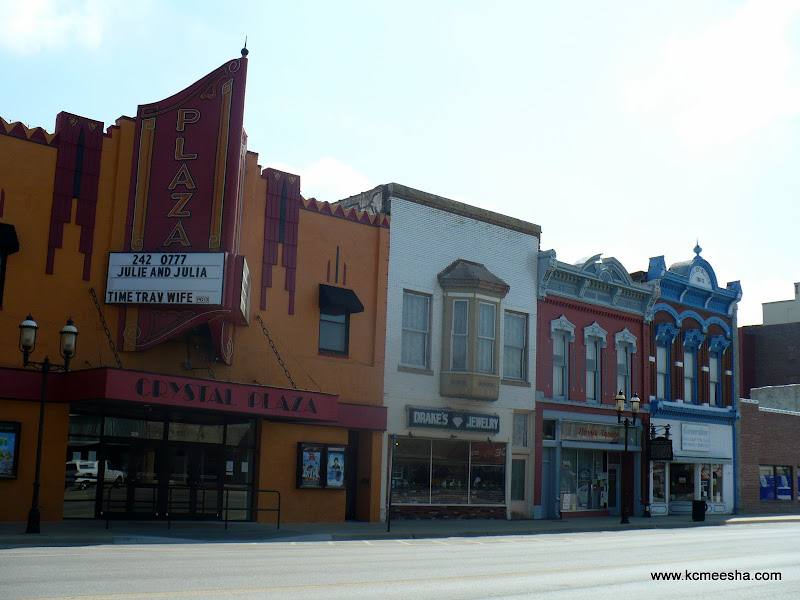 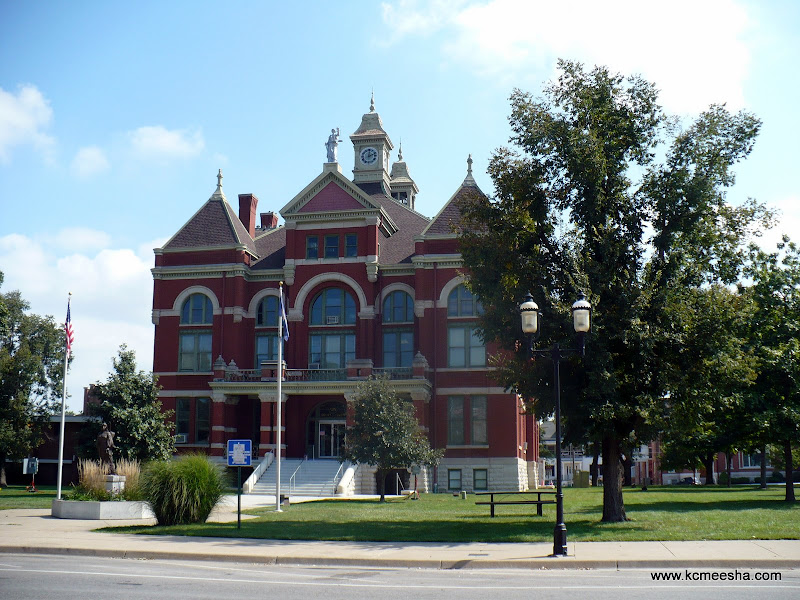 We got off the highway in Ottawa to wait for the apple orchard to open and promptly found ourselves in the middle of the antique car show known as  Ol’Marais River Run. I don’t consider myself a giant car fan and all the talk about cubic inches, shaved hoods and custom paint jobs does nothing for me, but it’s hard not to stand in awe admiring the time when a car was a work of art. These cars may not have been the safest or the most technologically advanced but they represent the era when the car was still a wonder, an object of pride, an engineering dream trimmed with chrome. 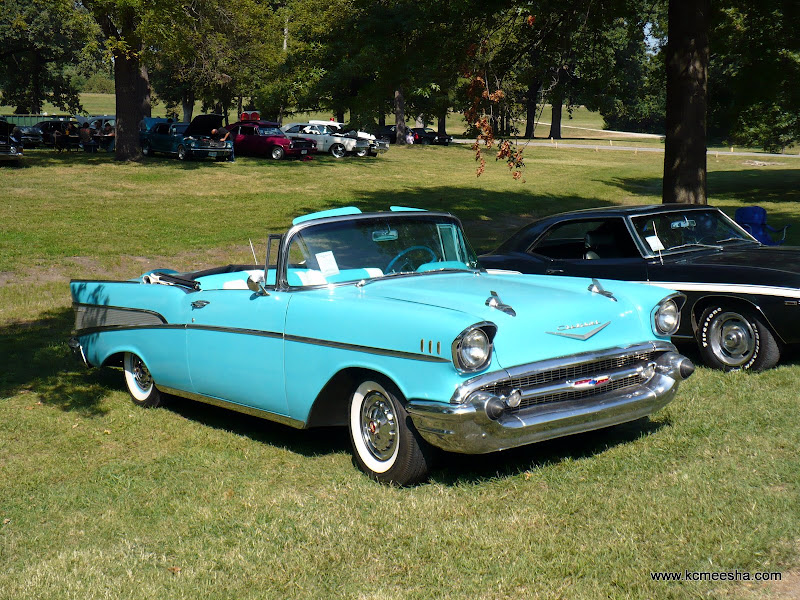 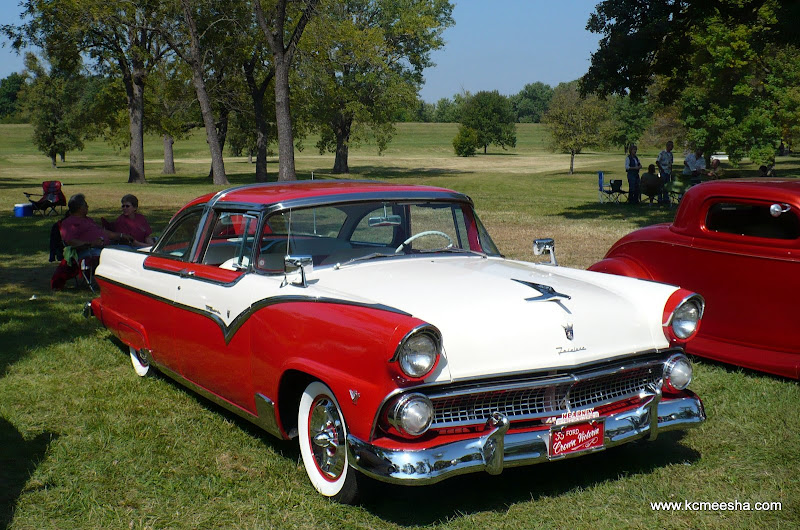 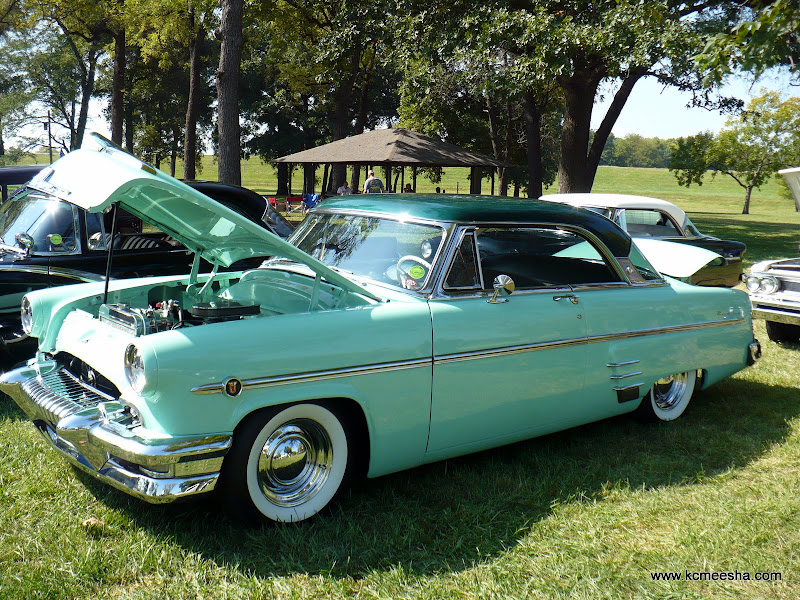 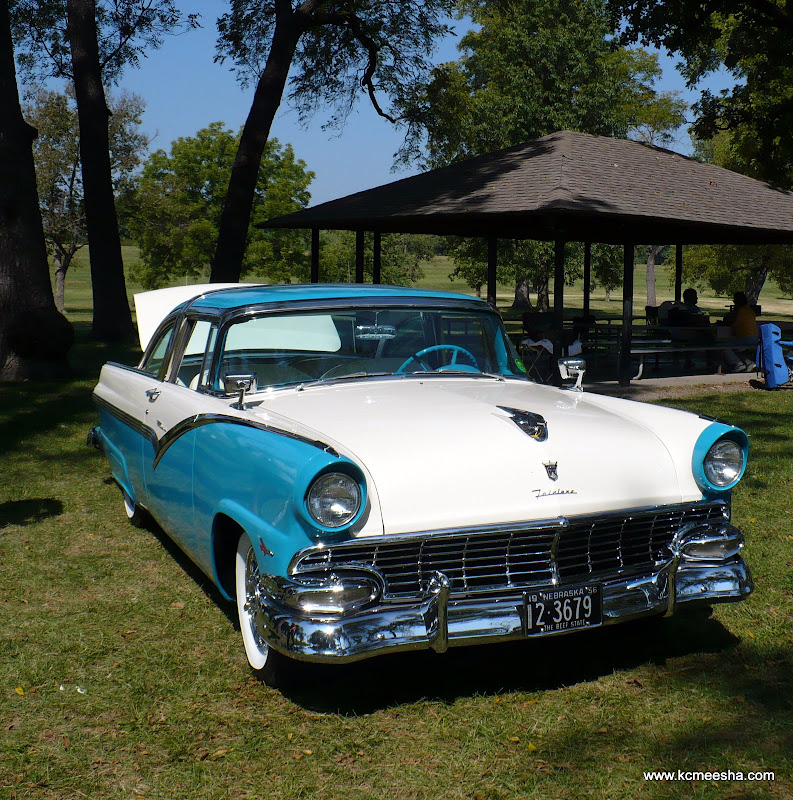 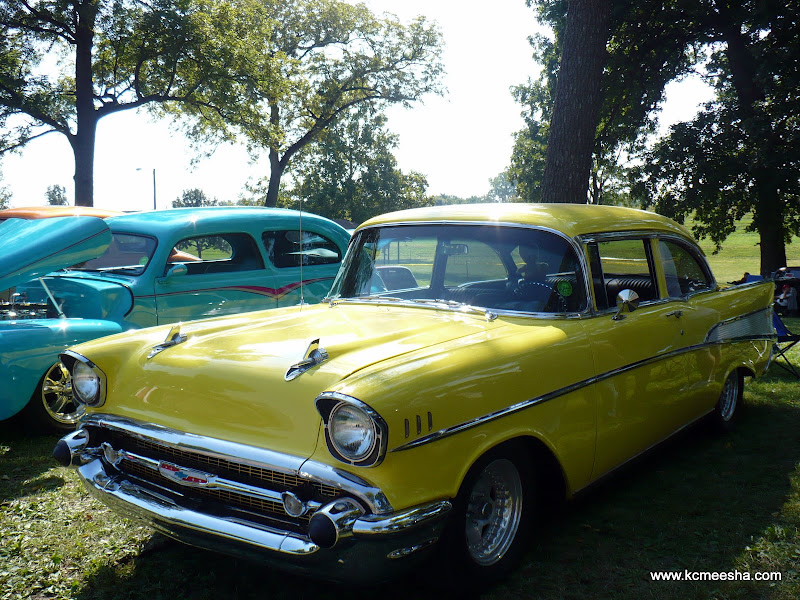 Due to some peculiar historic and political circumstances the cars of my childhood looked almost identical to these, so strangely these shows are just as nostalgic for me as they are for someone who grew up here.

The car show had a feel of a State Fair complete with signage: 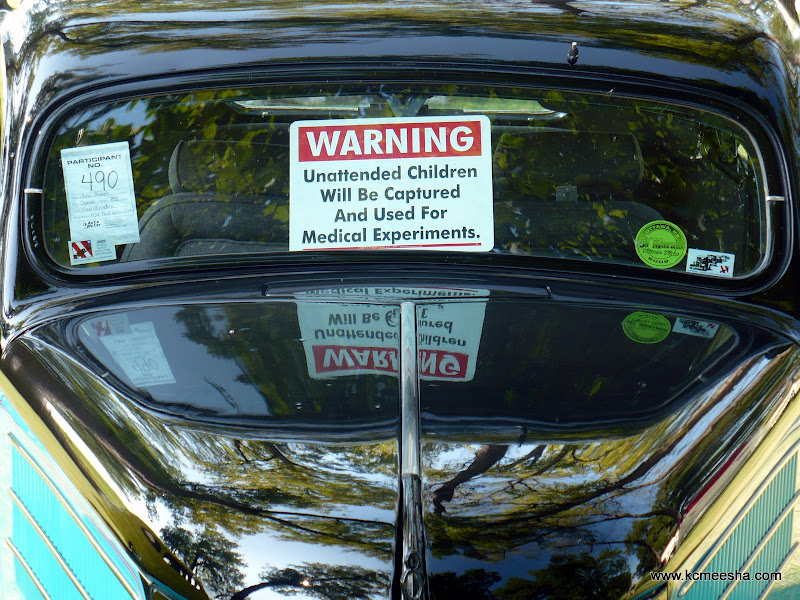 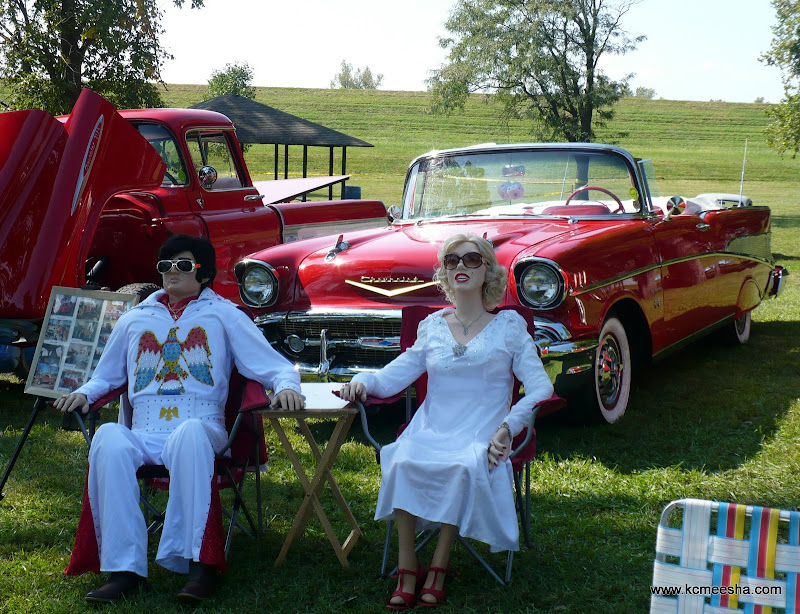 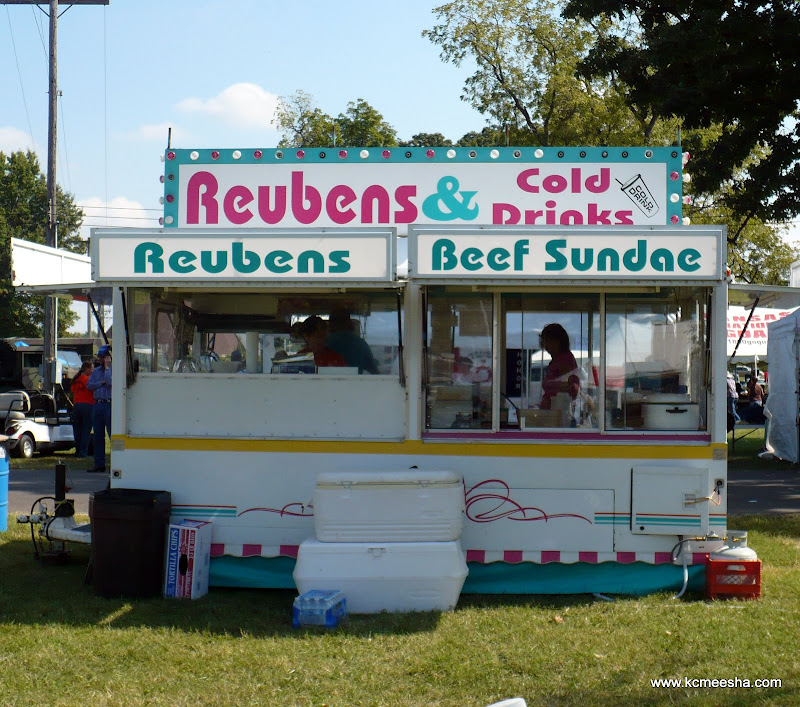 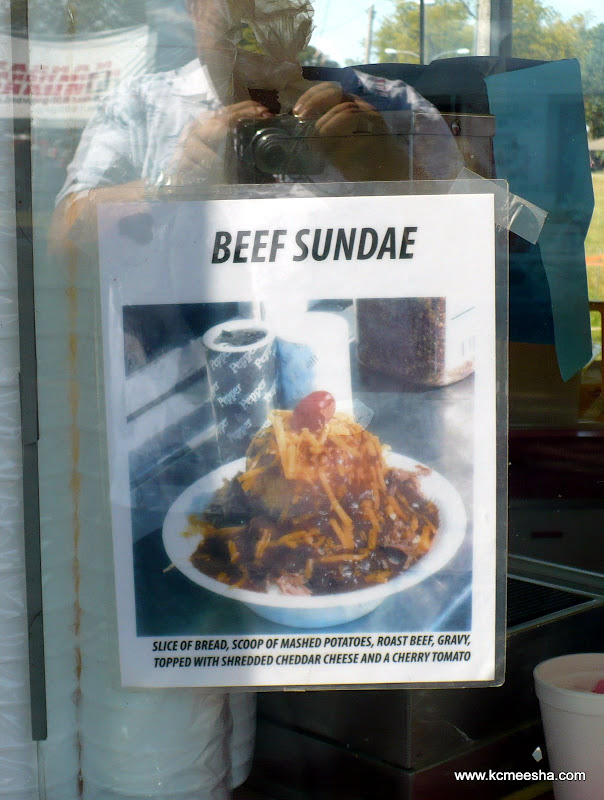 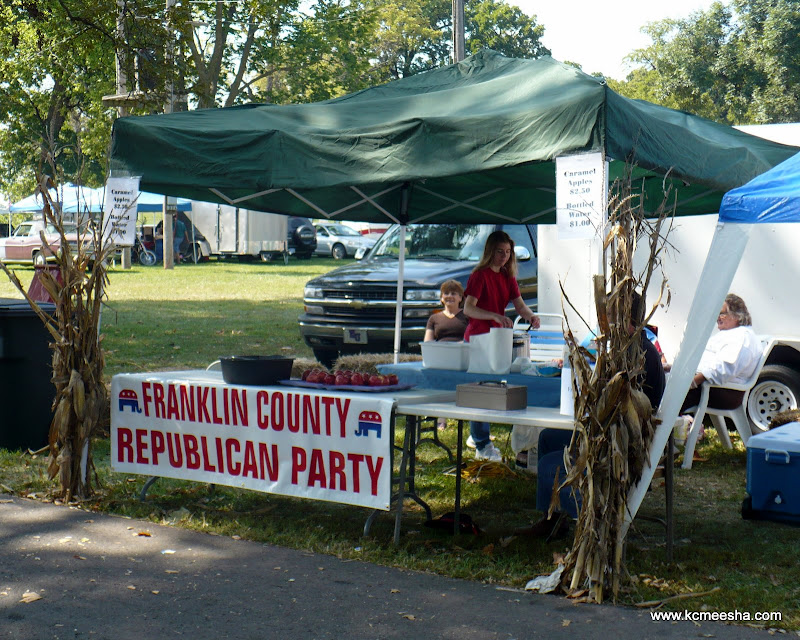 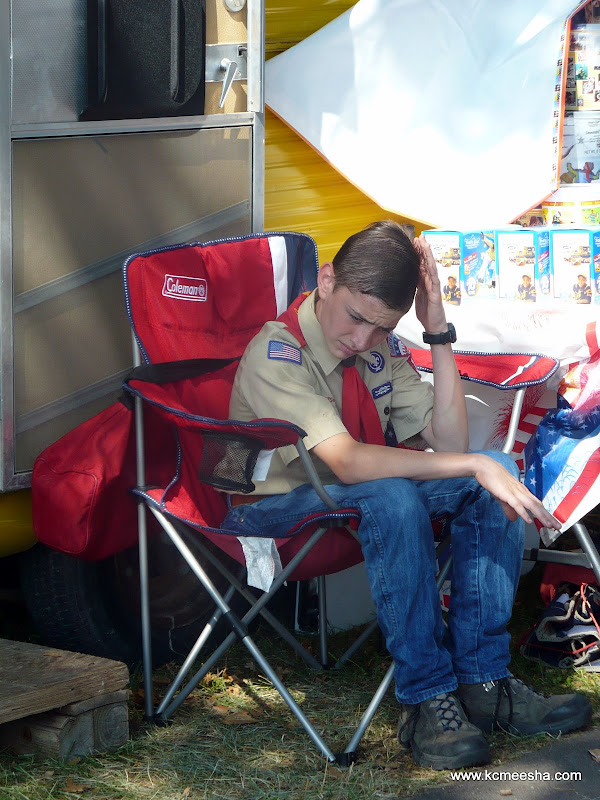 In the olden days, before the Ad Wizards took over our lives, the states had simple nicknames. Nebraska was known as a “Beef State”: 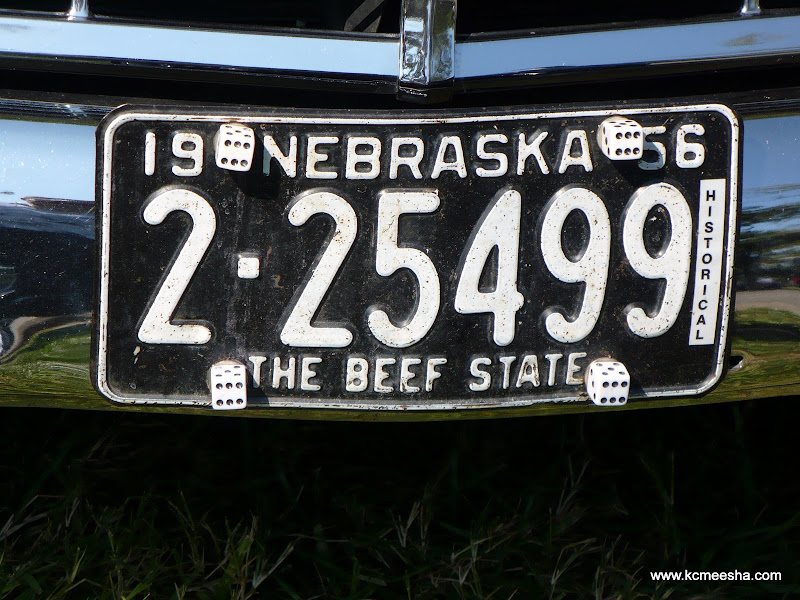 Iowa had to settle for the “Pork State”, Alabama went with the “Heart of Dixie” 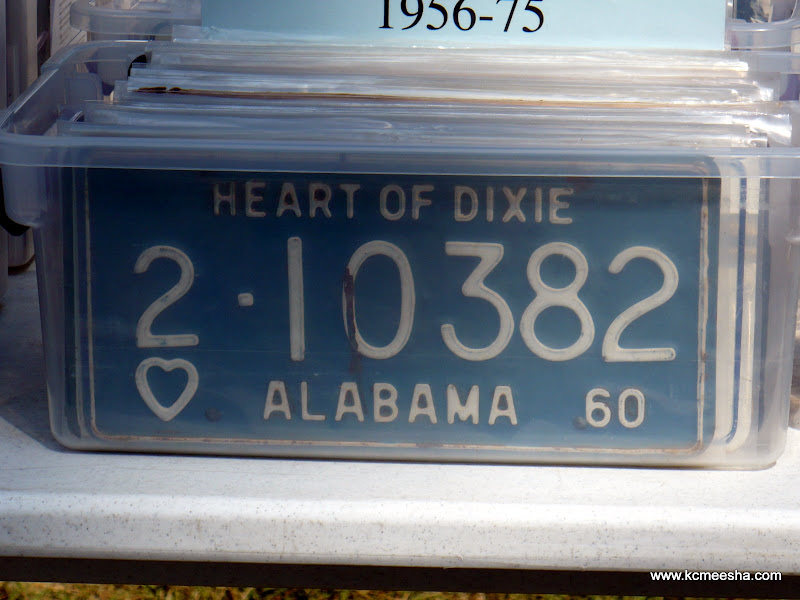 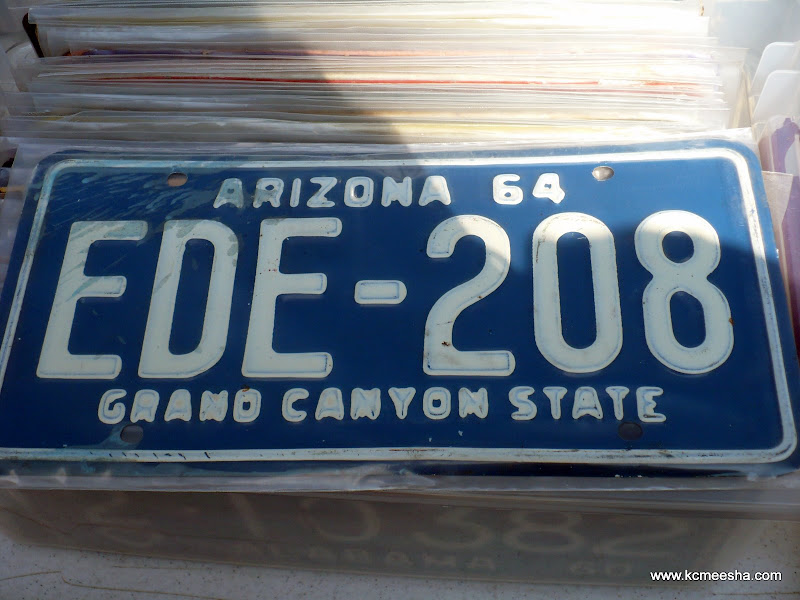 and Missouri was known as it is known now as “The State That Thinks It’s Better Than Other States But Is Sadly Mistaken” but is was hard to fit on the license plate.
After the show we finally made it to the orchard:

This year seems to be one of the best years for apples, trees were heavy with fruit. 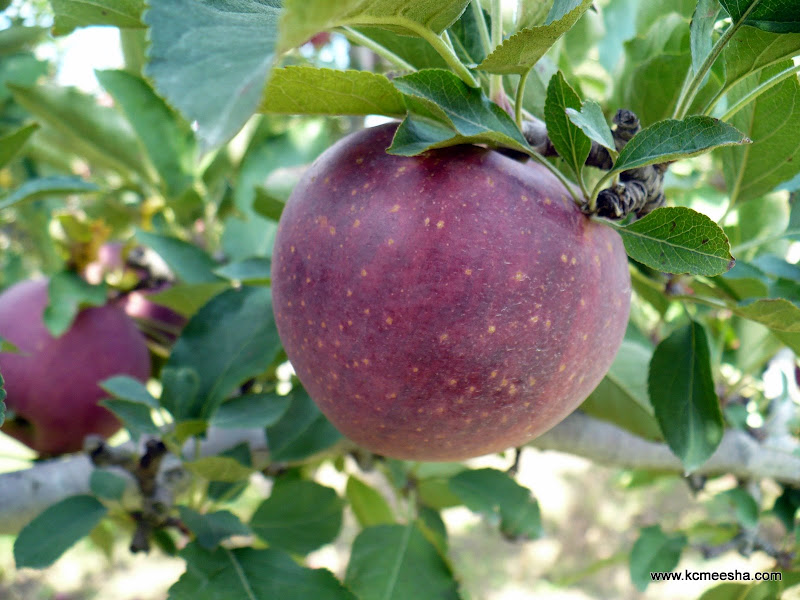 I spent a few minutes on the pond: 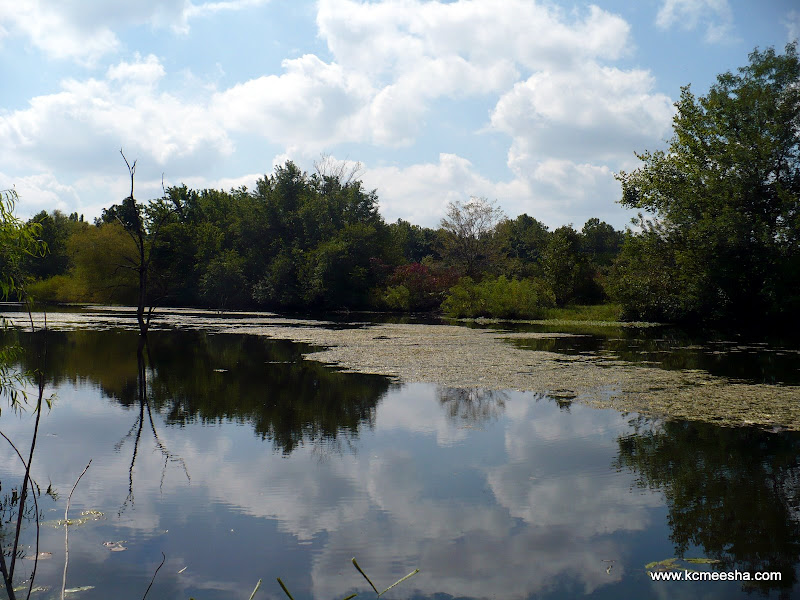 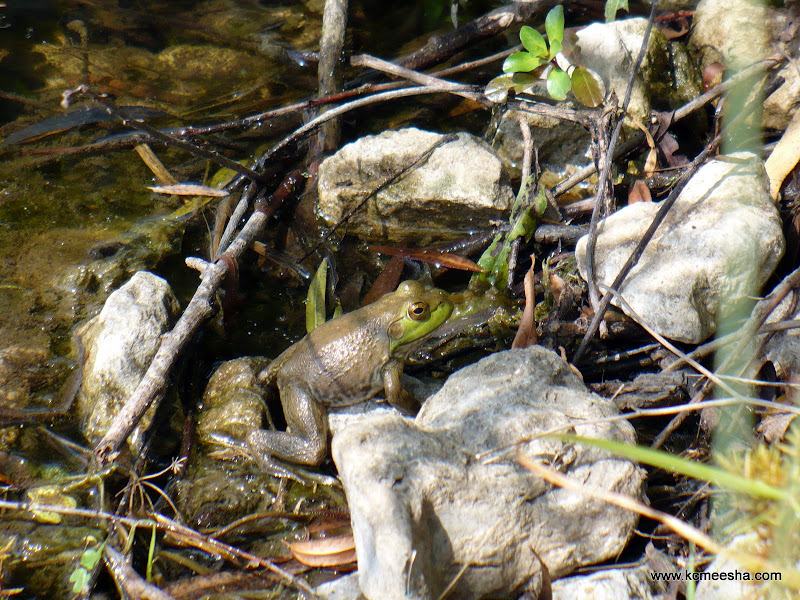 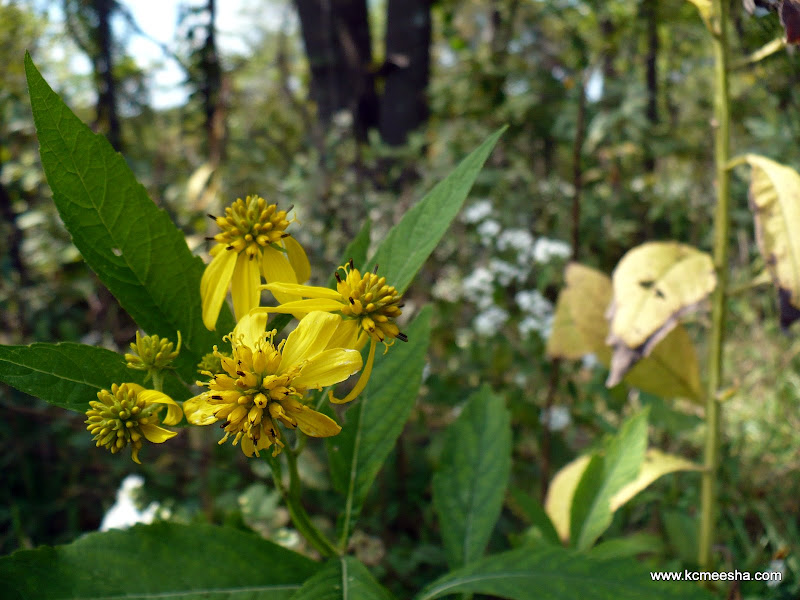 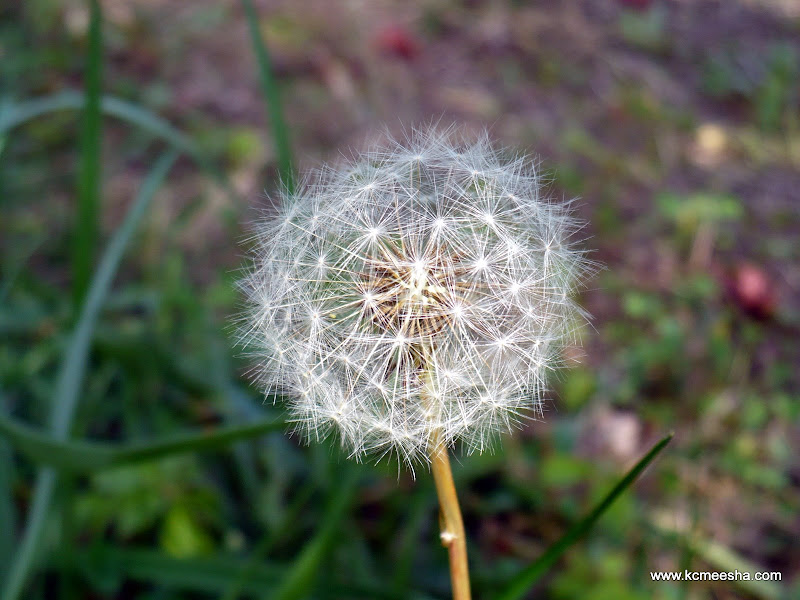 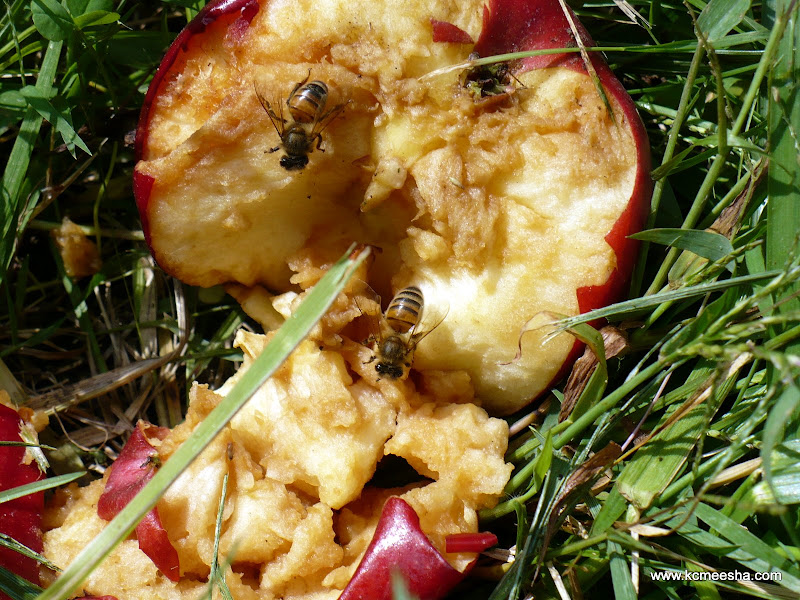 We picked 25 lbs of apples: 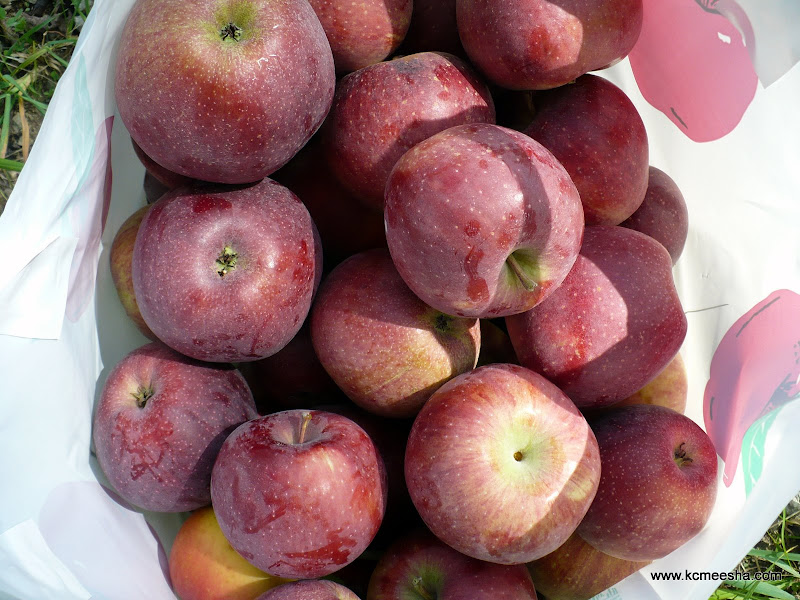 …paid a visit to the country store: 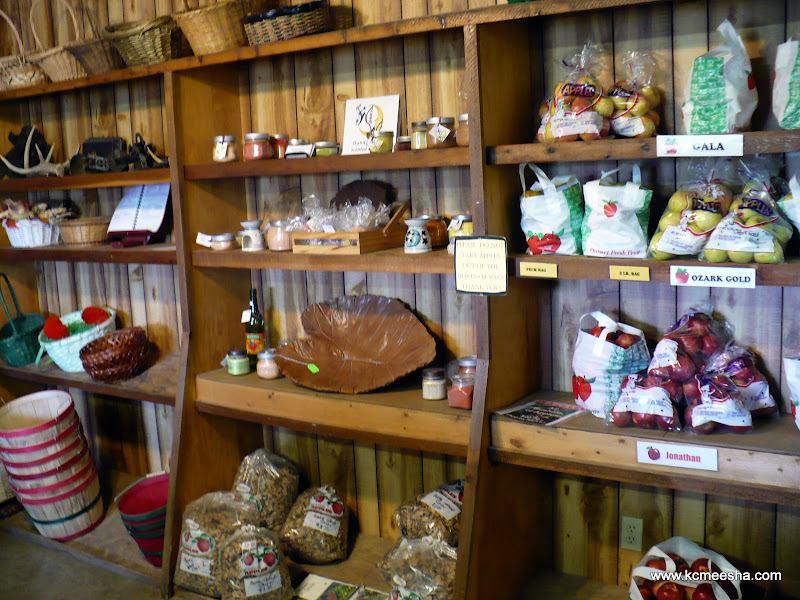 Took another look at the giant apple in the sky where all the worms go after they die: 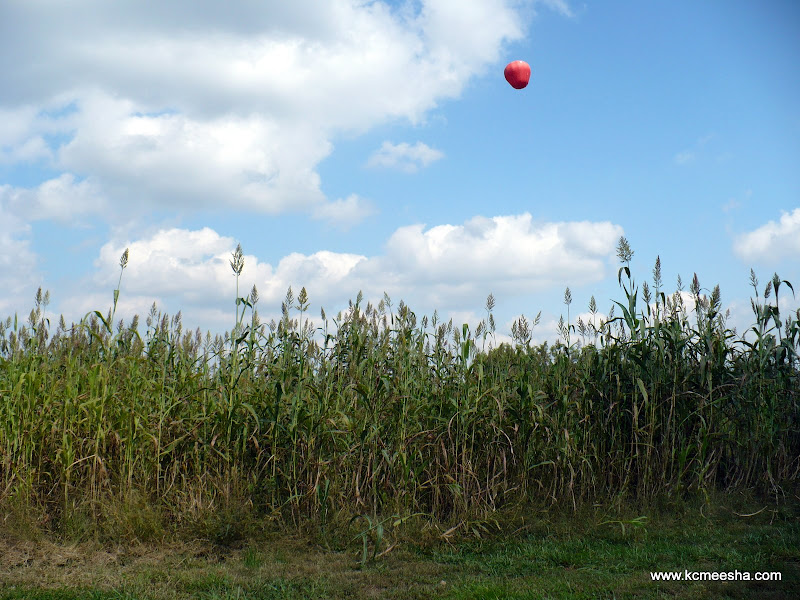 …and were home in no time.