The extent of the falsification of the official Soviet history is still mind-boggling many years after the USSR went extinct. “The Commissar Vanishes” by David King provides a small glimpse into the Soviet photo manipulation at the time when a Photoshop was an actual photo shop. In the years after the Revolution as the result of the Red Terror and later the Great Purge, the official history had to be corrected to reflect the destruction of millions of the “enemies of the people”. Many of them were prominent revolutionaries, frequently appearing next to Lenin and Stalin in the photographs. It was easier to get rid of a person than completely wipe out the record of their existence, but the Soviet people were persistent and came close to erasing all traces of the entire lives from the record. Some of the materials shown in the book survived only abroad. Even owning a photo could trigger a new way of arrests and murders.

I copied a few photos from the book (I am pretty sure illegally) but it is available from the library so if the subject interests you, go ahead and rent it. I am not even going to list the people on the photos (I am sure you’ll recognize Stalin); what’s important is that each airbrushing or a crop represents death, labor camps, murder, lies and in many cases disappearance of the whole families, their friends, co-workers and sometimes neighbors. 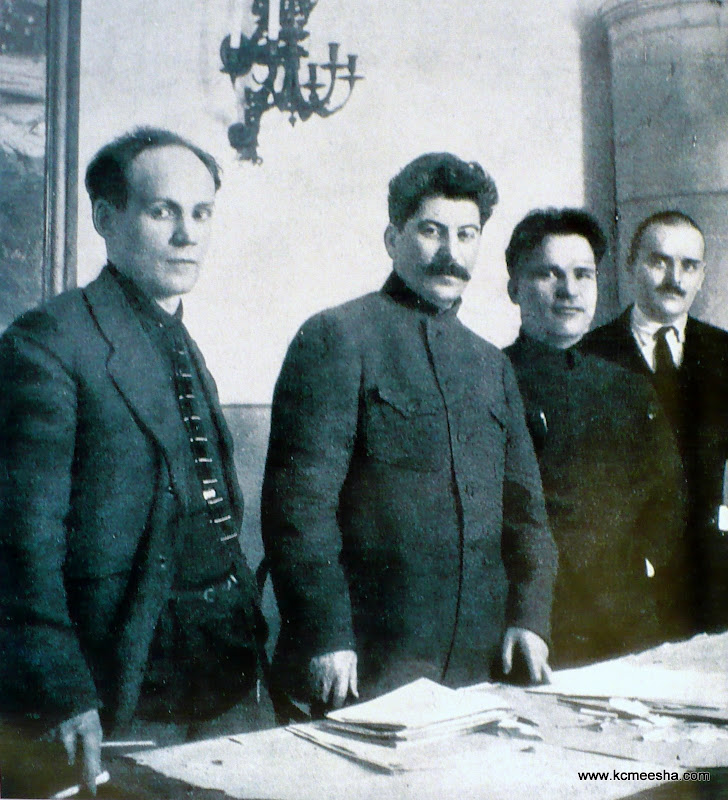 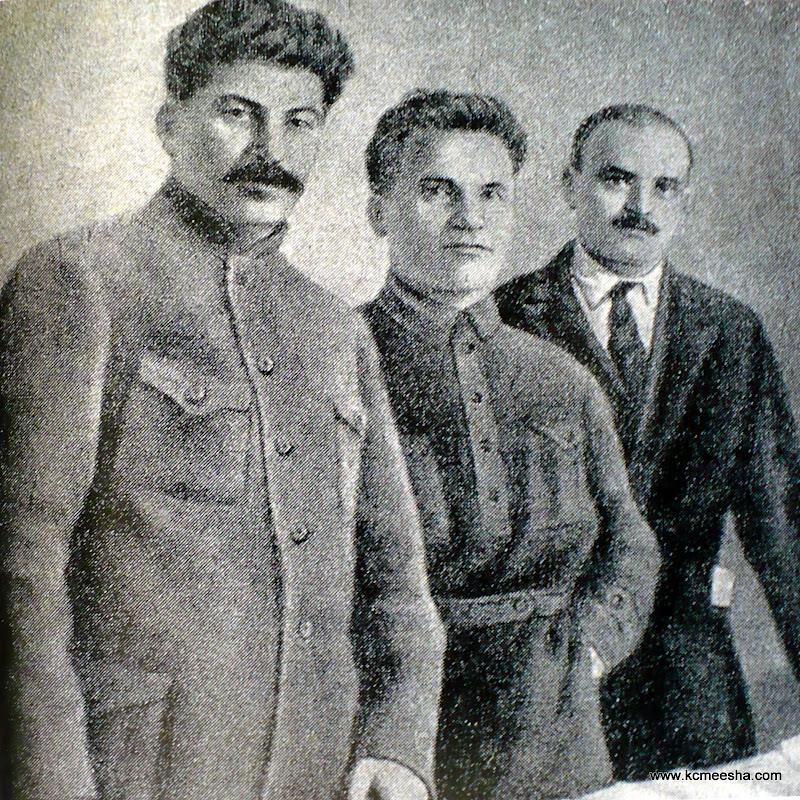 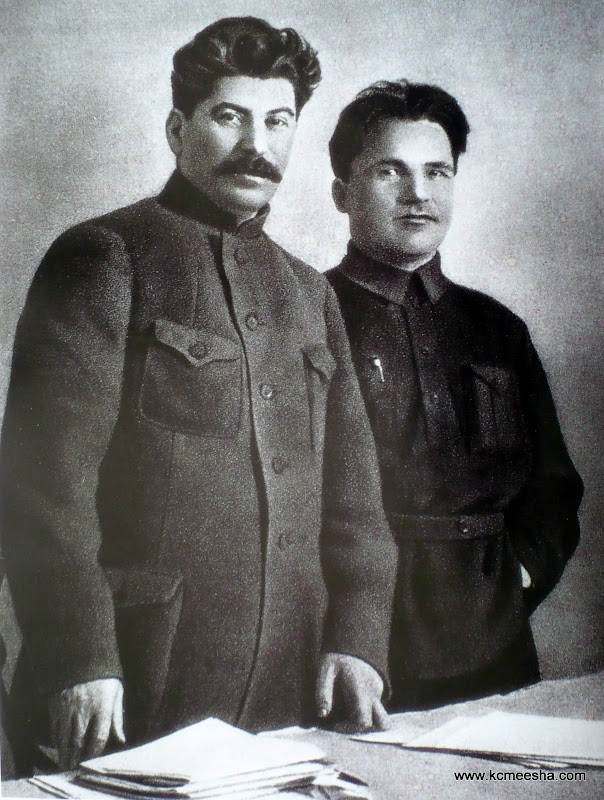 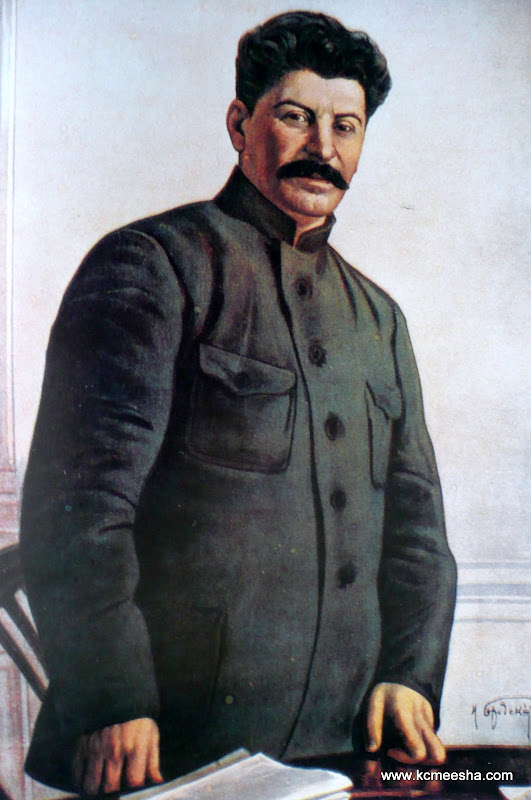 Here is another set: 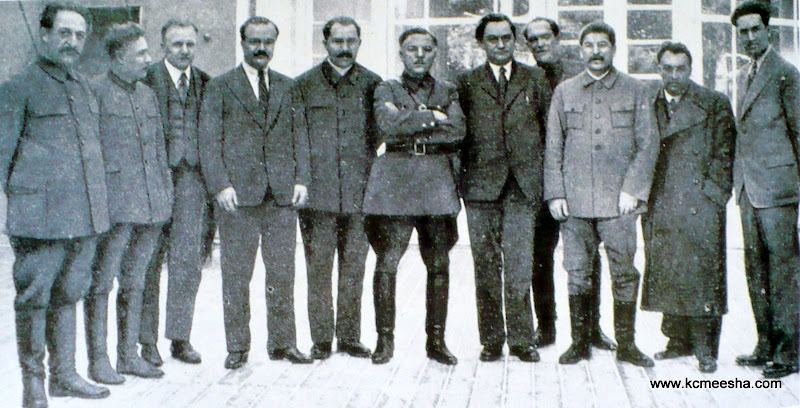 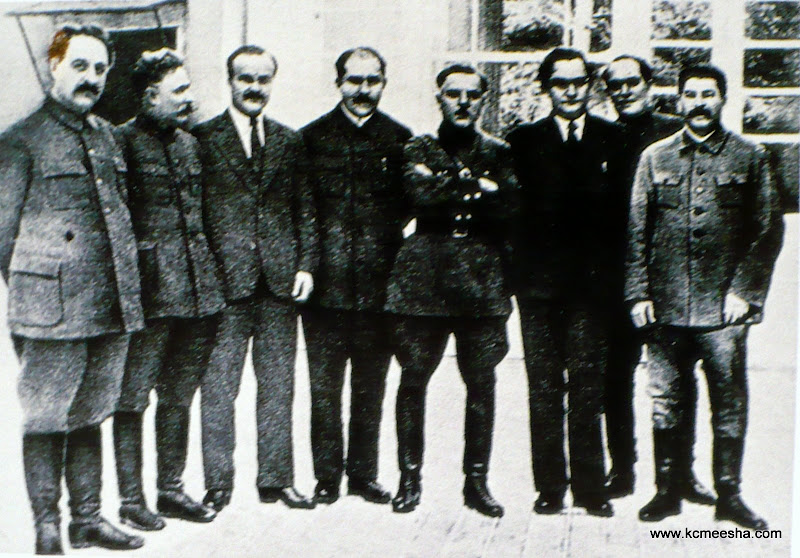 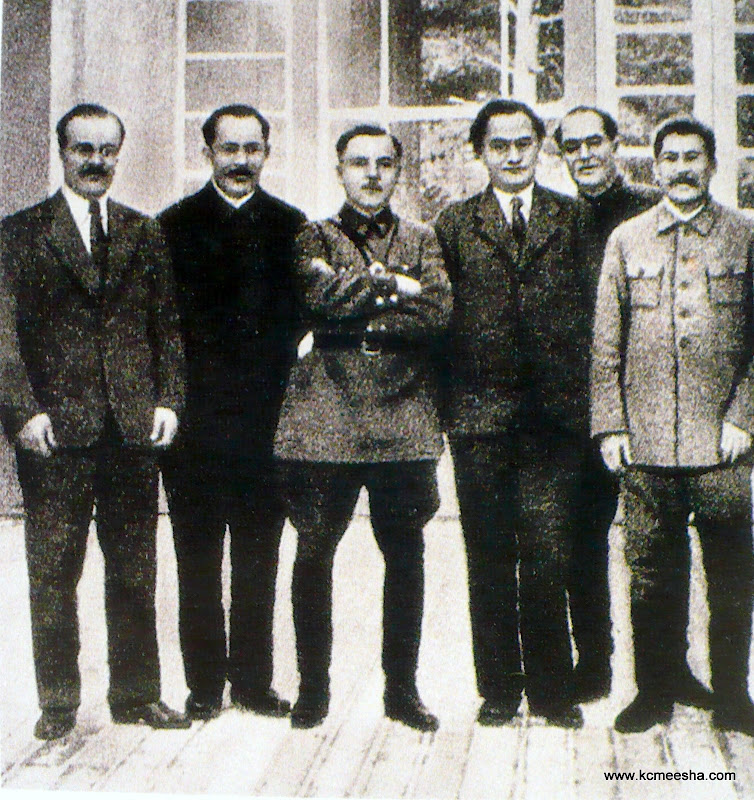 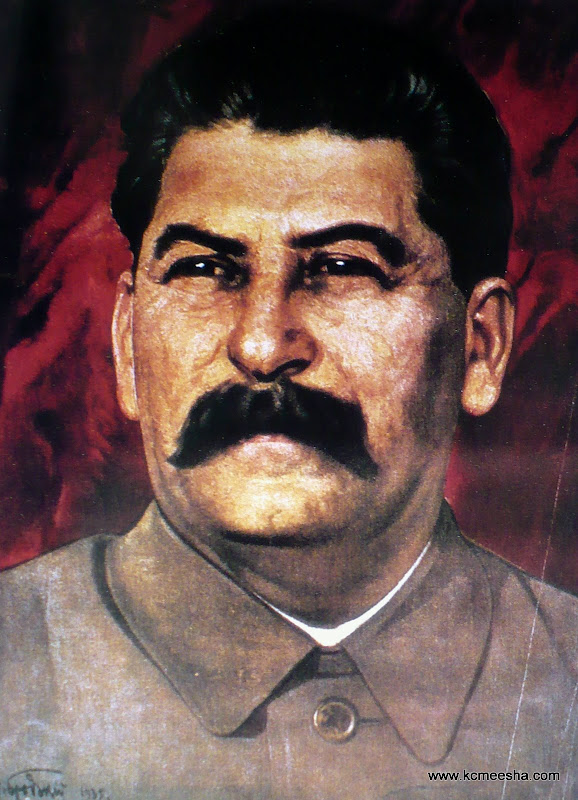 Do we engage in cleaning up history? The answer is: every day. Sometimes it’s innocent like omitting a distinguished employment at Domino’s, sometimes it’s more serious like erasing some unpleasant facts from a politician’s biography. Hopefully it will never come to this again: 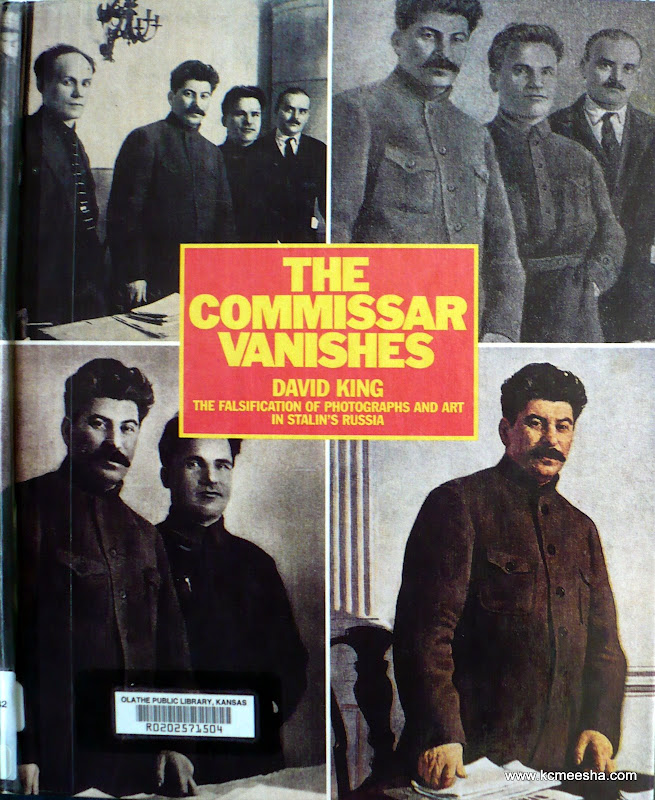 UPDATE: Emaw unleashed his Googling skills to find my own long-lost and retouched photo.