Some time ago I was responding to a blog post about a deceased and sorely missed family member and all I typed was a dot. Many times there is a canned response like “hugs”, “praying for you”, “my condolences”,or something to that effect, no matter how sincere it’s just something prescribed to say in this situation. I always find these expressions disingenuous and get uncomfortable saying them. What are condolences? Just a word.

Out of only few Jewish traditions that I follow, the one that makes most sense to me is leaving a stone at the grave when visiting. 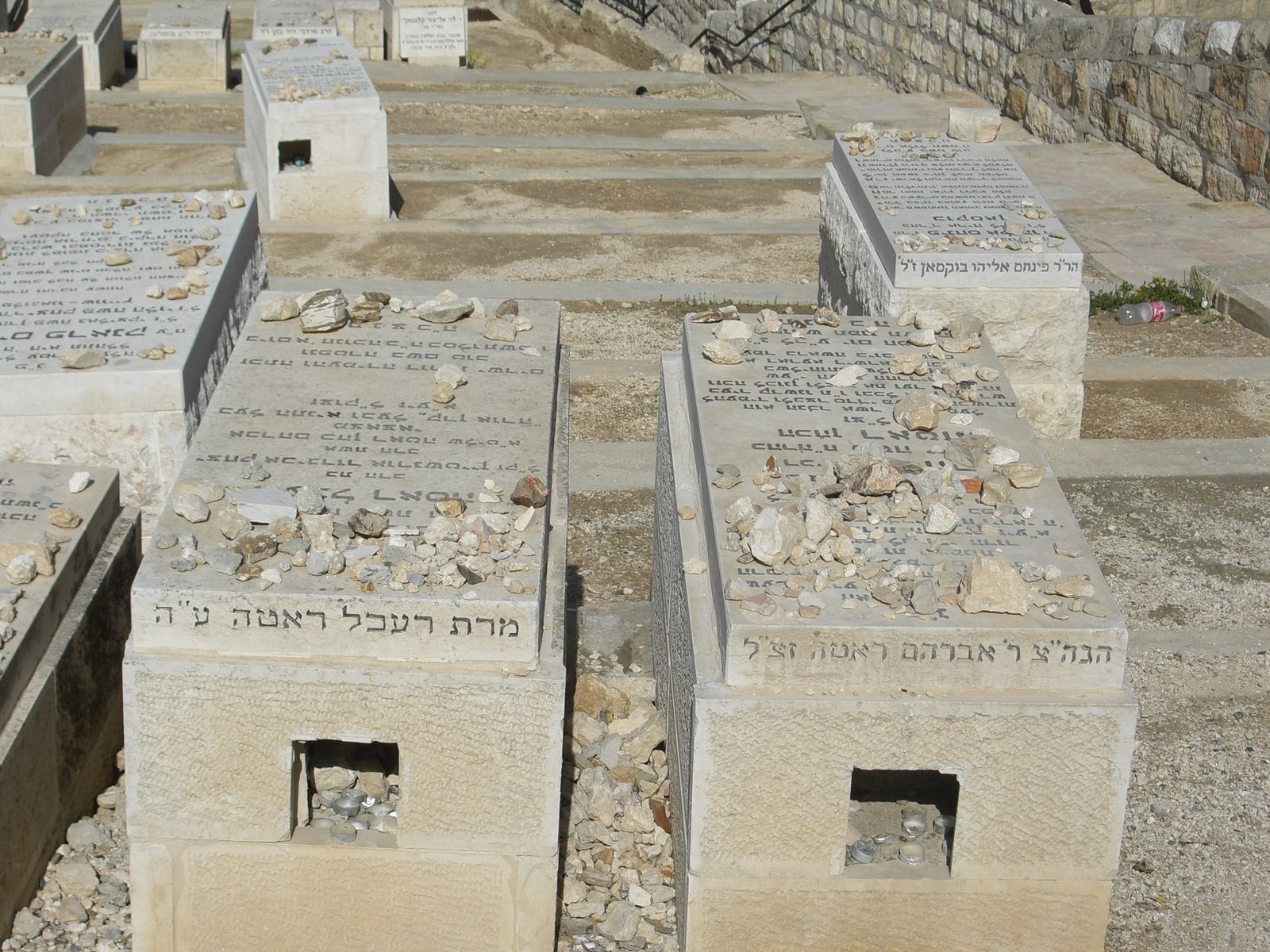 There are many explanations for this custom but to me it’s something like non-wilting and non-dying symbol of remembrance. No words, no uncomfortable moments, no flowers. Just a stone saying: I was here and I remember. For people who don’t live near the graves of their loved ones, a rock may be the only thing that will last until the next visit if it ever happens. In the virtual world I just replace a rock with a dot but the meaning doesn’t change: I was here, I realize that nothing I will say can possibly help, maybe just a knowledge that someone stopped by will make you feel better.

Today is a Jewish Holiday of Remembrance of the Holocaust – Yom HaShoa, a day when we remember. I watched my share of movies and documentaries on the subject of the Holocaust and none of them can convey the staggering horror of that time. A movie can follow one plot line but there were millions of them. A documentary can show a mountain of dead bodies but there were thousands of them. All we can do is remember. Remember the families where no one survived to place a stone on their graves, remember the people who didn’t get to have a grave, remember even though it’s so hard to imagine.

Last year I posted a clip from the Yad Vashem archives.

Here is another one.