How old am I in American years?

In calendar years I am 38 but just like the dog years go by much faster then the human years, I think I am much older then an average American born in 1969. To prove that, I will list a few items that I and my parents used in our everyday life that were not antique, just normal things you could find in an average household, and then we will see what age group will admit to knowing what these are:
1. Calculating aids.

The Slide Rule. In the movie Apollo 13 when the spacecraft was in trouble bunch of geeky-looking engineers whipped out these little secret weapons. Some people can still beat a computer with this thing, if not in speed then in physical strength. I actually learned slide rule use in school and used it for a period of time. We didn’t have calculators, I think I got my first one in the 8th grade. 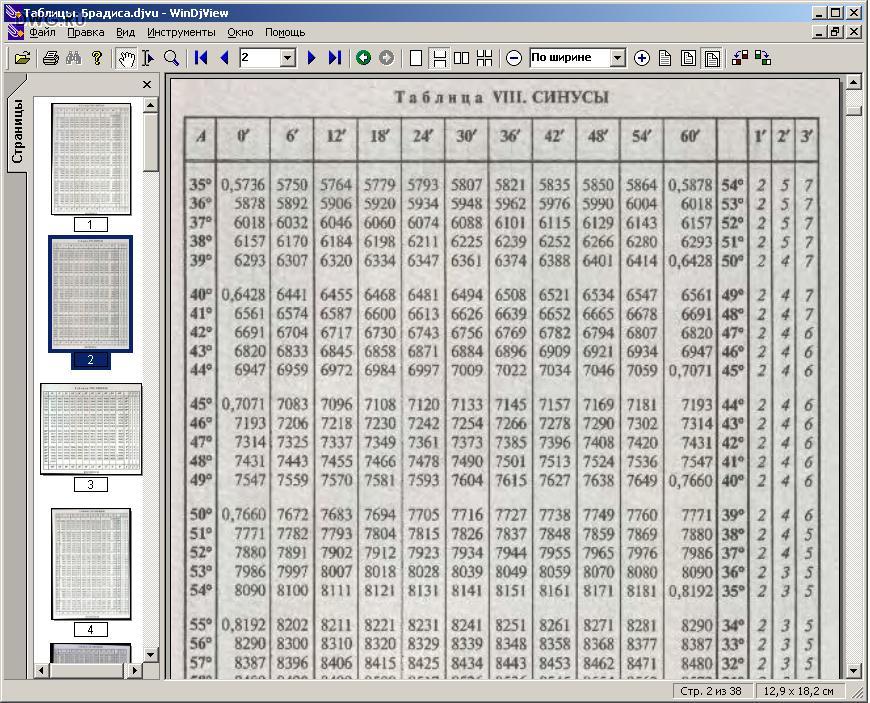 My Mom was an accountant and she used abacus at work. Some people could do miracles with this things. Try to multiply two numbers using the abacus and you will know what I mean.
Lastly, to finish this high-tech roundup I’d like to mention trigonometric tables. In the absence of calculators to find values of trigonometric functions, squares, square roots, logarithms and other math calculations we had to page through these tables. It wasn’t hard to do but sure makes you appreciate your little scientific calculator.
2.

Reel-to-reel tape player. This is the exact model that we owned. My Dad purchased it when I
started talking to record my first words. This player worked fine for the next 22 years and probably long after we left it to somebody. It was very heavy but I remember dragging it around town to record music from friends’ tapes and records. This is how music was downloaded in my time. Get some tape, bring your recorder to a friend’s house, wait for a couple of hours while it’s recording, lug your player back home. 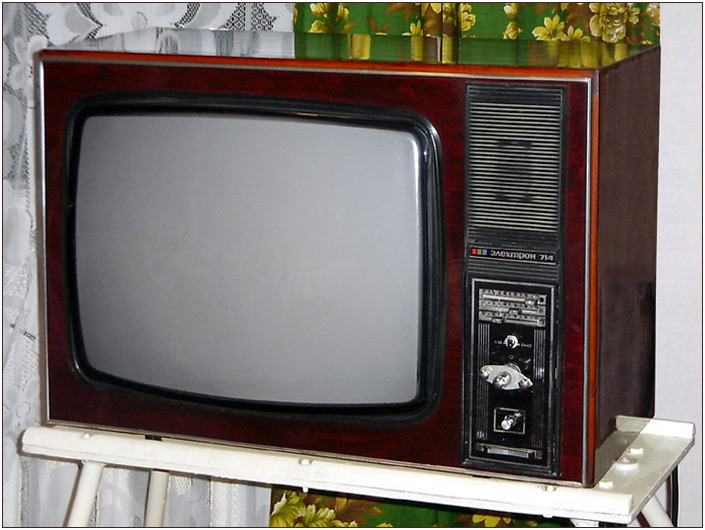 Color TV. In 1976 or 77 my Dad bought our first color TV. It was still a rarity. This TV was extremely heavy and had vacuum tubes inside. There was no cable, just 3 over-the-air channels and no one even knew what the remote control looked like. You could always tell that TV was on by glowing tubes inside.

Drafting Board. Before the AutoCad drafters stood in front of these and actually drafted. I had a drafting class in the technical school and my uncle let me use his board for some time. For those who don’t know, drafting is hard and tedious and I always sucked at it. That was the main reason why I chose to study electrical engineering – electrical drawings can be done with template. Until you drew a gear in 3-d with a quarter cut out you don’t know what pain is.

Kerosene Burner. My Grandma actually used this to cook. She lived in the rural area and when propane wasn’t delivered she fired up one of those. It was smelly but it did what it was supposed to.

6. Transistor radio. This is the exact model we had. The writing on it said “50 years if the Great October Revolution” so it was made in 1967. I mentioned before how we

(and the rest of the country) listened to Western Short Wave Stations to get real news and happenings in the world. There were even shows with banned rock-music. The strange ting was that they kept making these radios and then had to scramble radio transmissions.

This was just a plastic tub with an electric agitator. The process was simple:heat the water in the bucket on the stove, dump it into the washer, put the clothes in, turn on. When the timer went off you had to manually empty it with the attached hose, repeat the process to rinse, then wring out the laundry and hang it outside to dry. Still, it was a miracle machine.