I was renewing my driver’s license today and for the first time had them list me as an organ donor. Not that I didn’t want to share my organs before; I just didn’t want the recipient of said organs chasing my kid with some Oprah-worthy tear-jerker of a story about how he got a second chance in life with my lightly used liver. But today I thought – what the hell, have at it. My kid will probably punch you in my former liver if you try to approach her all emotional and teary-eyed.

While I think it’s cool to be an organ donor, I am disappointed that the DMV did not give me an option to make certain directives concerning possible receivers of my organs. I don’t care who gets my heart, lungs and entrails but now that the head transplants are in the picture, I have some reservations about who is allowed to get my head stapled to their neck. It better not be another shapeless, overweight body with manboobs and no trace of any muscle. If that happens, as soon I can control my hands, I’ll have to stab myself to death all over again. I am not leaving this golden opportunity to chance.

With that in mind, this is a list of acceptable bodies for my head: 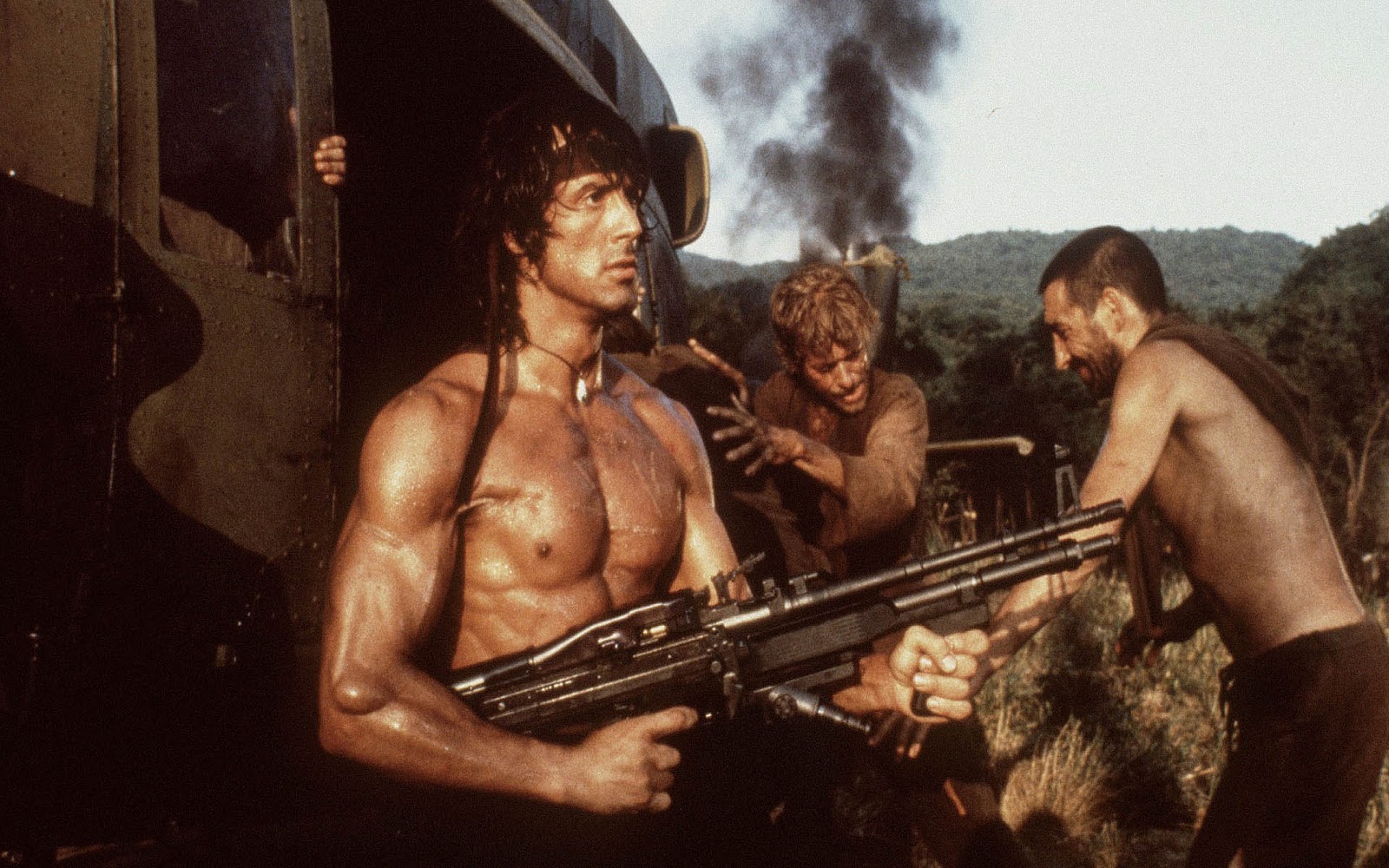 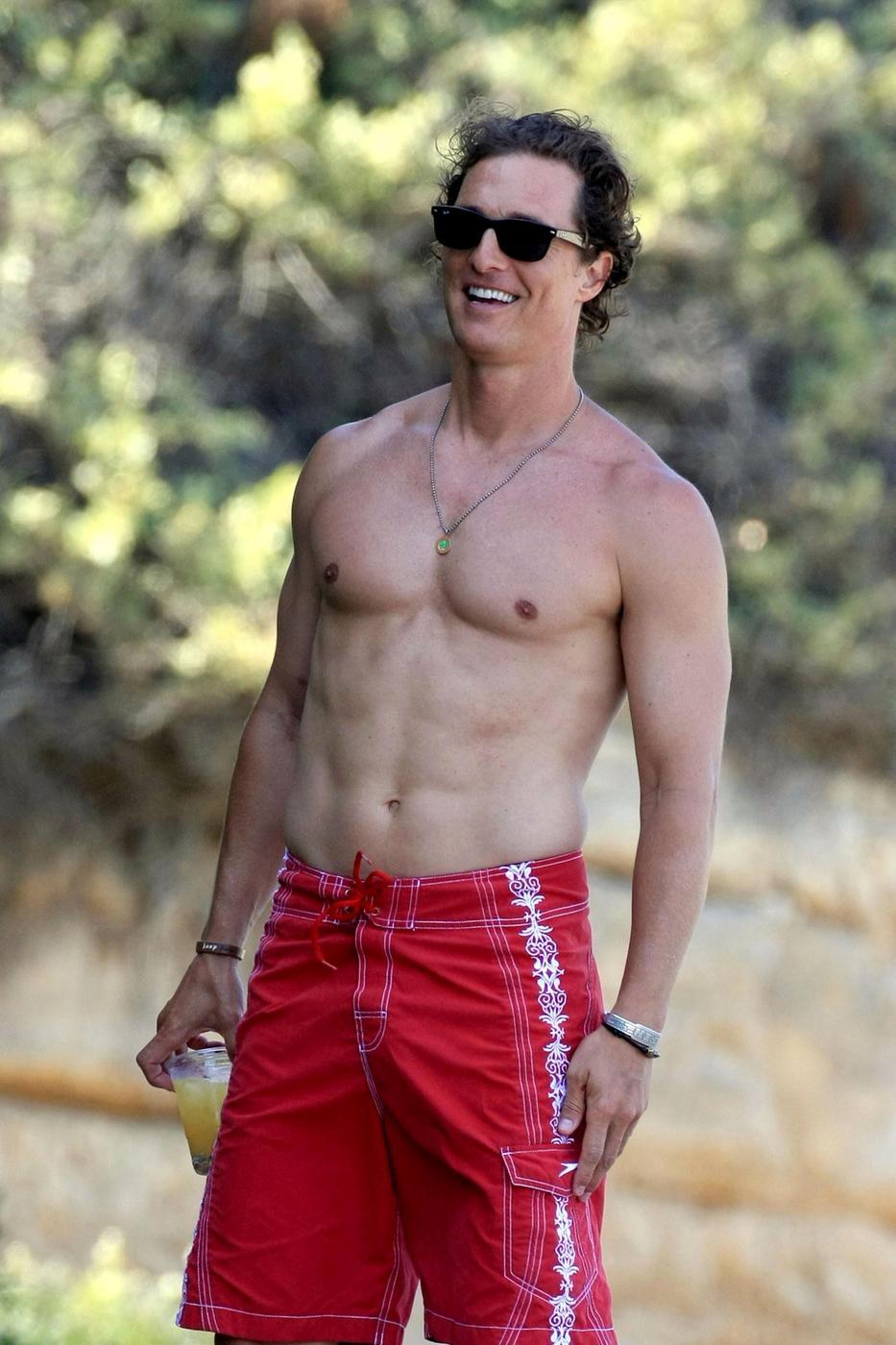 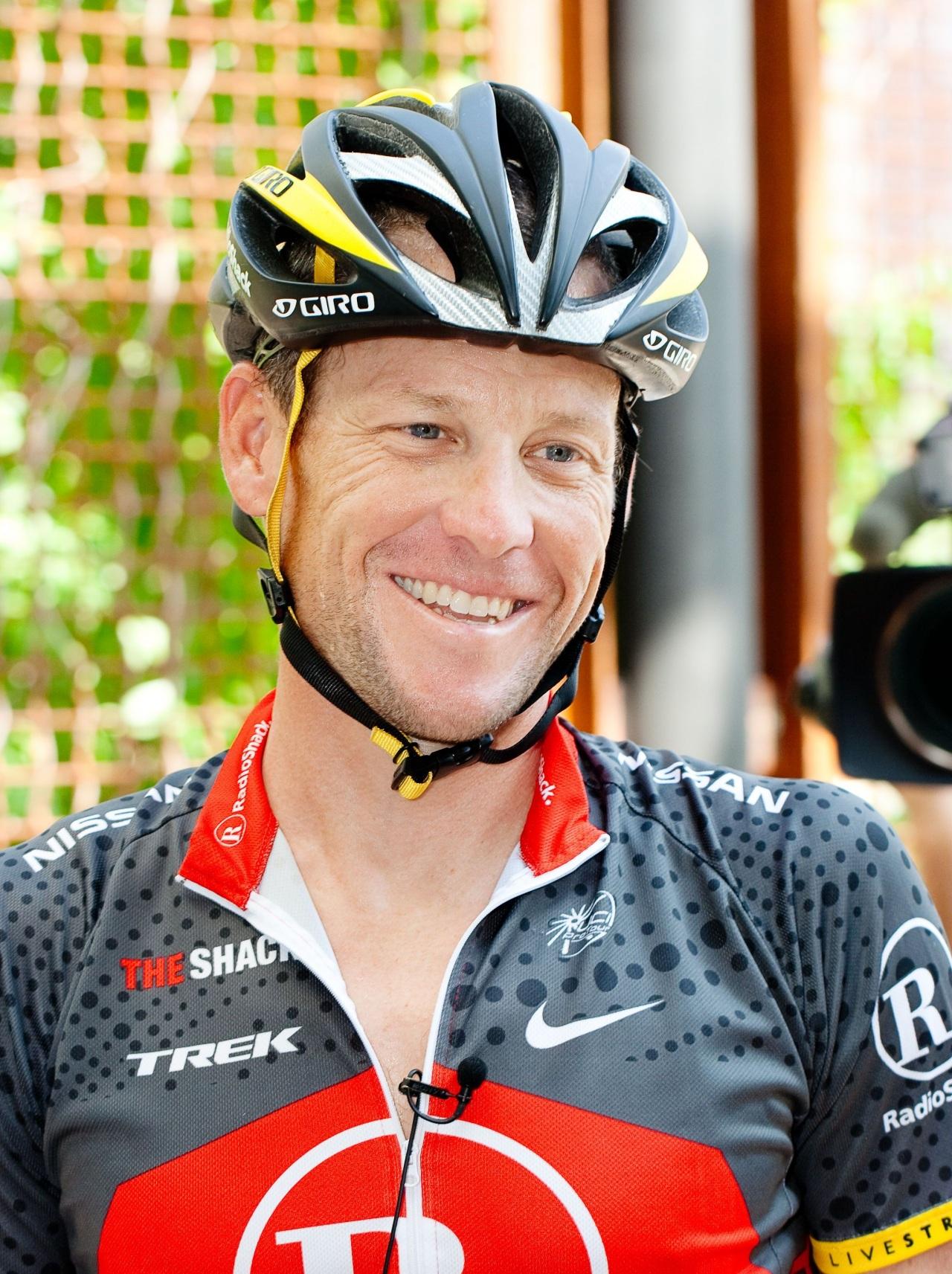 There are other problems with head transplants, like whose name the resulting person gets, if both were married, who gets to chose the wife, and many more.

So much to say and the back of the driver’s license has so little room….