Take Your Fat Off My Shoulder!

I was on vacation when the whole Kevin Smith – Southwest fiasco happened but I don’t think I am too late to weigh into the situation. I don’t really care how Kevin Smith flies, as far as I am concerned his 1,6 million followers can all pitch in a buck or two and buy him a cargo plane to transport his fat ass around the country. This is not an issue of obesity and what our culture, or doctors, or friends say what a person should look like. For the record I agree with Nuke that being fat is unsightly, uncomfortable, unhealthy and sometimes embarrassing and humiliating. And it makes women wear one-piece swimsuits. I am far from being normal weight myself and every donut moves me a little further away from being moderately overweight, but nevertheless, I wholeheartedly support the Southwest’s “Customer of Size Policy“. (Yes, I know Kevin Smith purchased two tickets, but the discussion moved way past his particular case).

Why ask large Customers to purchase additional seating?
We could no longer ignore complaints from Customers who traveled without full access to the seat purchased due to encroachment by a large seatmate whose body extended into the neighboring seat. These Customers had uncomfortable (and sometimes painful) travel experiences, and it is our responsibility to seek resolution to prevent this problem.

To demonstrate this point I made a diagram recreating a flight I had few years ago on an unnamed airline. After boarding a plane and taking my seat I was crushed by a person who plopped himself in the seat next to mine. 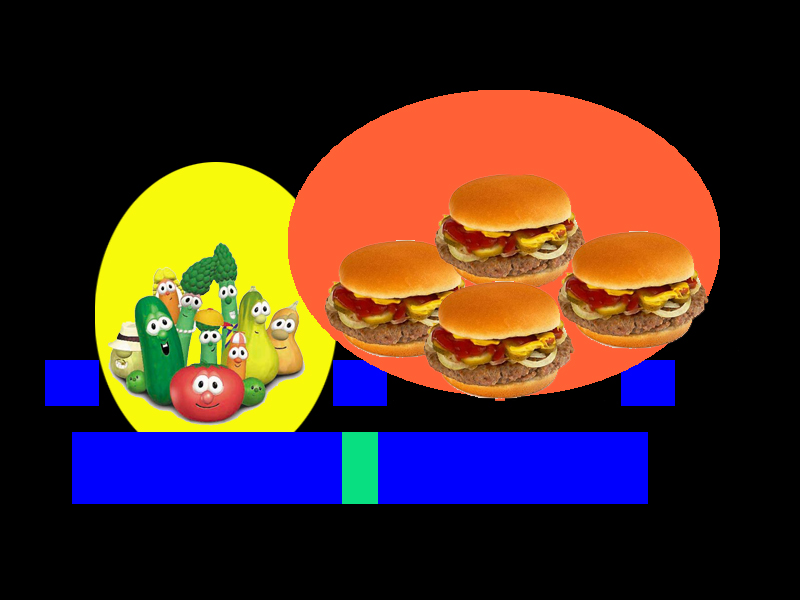 As you can see in the drawing I (depicted in yellow, filled with healthy foods) fit in the chair with ease, not really much additional room left, but not overflowing the armrests (blue). My neighbor, as you can tell, did not fit in his chair with his ass-cheeks resting on armrests and not even touching the seat cushion. While the guy’s pain in the ass didn’t bother me, his encroachment in my personal space did.

On a plane and elsewhere I use the NFL definition of the goal line to define my personal space, it’s bounded by the “imaginary vertical plane …, which theoretically extends in a great circle around the world and infinitely into space“. The recreation of my flight shows that for my money I was given only about 75% of the personal space due to me, while my seatmate received about 125% of his space for the same pay. It’s obvious that I did not receive and equal  value, and while I would’ve considered being inconvenienced by let’s say a disabled vet or an elderly person, this guy was my age and didn’t look unhealthy. Shortly into the flight the stewardess offered him to move into an emergency exit row. While I breathed a sigh of relief (or just breathed for the first time in a while), I don’t know what would’ve happened if the passengers would’ve had to evacuate.

I sincerely hope the Southwest Airlines doesn’t cave in and stand by its policy. I also hope the other airlines will follow. There is no reason innocent people should be sat upon.

The other choice would be to increase the size of the airplane seat but that would cause ticket prices to go up and if the American people were willing to pay more, the would’ve bought first class or double seat in the first place.

The solution to the inconsistent application of policy already exsists:

I am sure the rest of the flying public would enjoy watching someone trying to fit into the test seat.

Next time Kevin Smith shows up at the Southwest counter I hope they taser his fat ass. Just to get even.