Sunset Over A Sea Of Corn

“Sunset Over A Sea of Corn” would have been a title of a picture I should’ve taken but waited just long enough for the sun to finally dissolve in the eight-feet-tall waves of corn somewhere between Bowling Green and Laddonia.

Maybe I am compensating for not having a car for the first 23 years of my life and never taking a real road-trip until I was a grown man but I’ve been doing a double-duty putting some miles on my car driving around these here United States. It also helps me maintain a healthy-sized carbon footprint, adding my little share to the global warming and destroying the environment. Luckily my daughter doesn’t mind hours of driving as long as I don’t sing in the car, which is hard because the seemingly omnipresent country station is pumping out things like:

You should hear this stuff with the Russian accent, it will really “turn you on”.
Over the past weekend we added another 1,200 miles to my car’s odometer, going to Chicago and back. This time we took a different route cutting through the South-Central-Eastern Missouri and Central-Western Illinois in order to make a stop at Springfield,IL to check up on the Land Of Lincoln. Driving on the rural highways has a more intimate feel since you actually have to slow down in each little town on the way, you get to see people’s houses, rusted farm equipment, smell the manure, and pass a tractor or two on the way. Somewhere between the anti-abortion billboards, entertained by a single country radio station, another breed of American people goes on about their lives unconcerned by their standing in the social media.
We took our time driving through this area and if I actually stopped and took every photo I wanted to, we’d still be on the road. So here are a few I actually had a chance to take.
The General Store in Atlas,IL has this sign that is the most concise restaurant review I’ve ever seen: “Eat Here – Get Worms”. 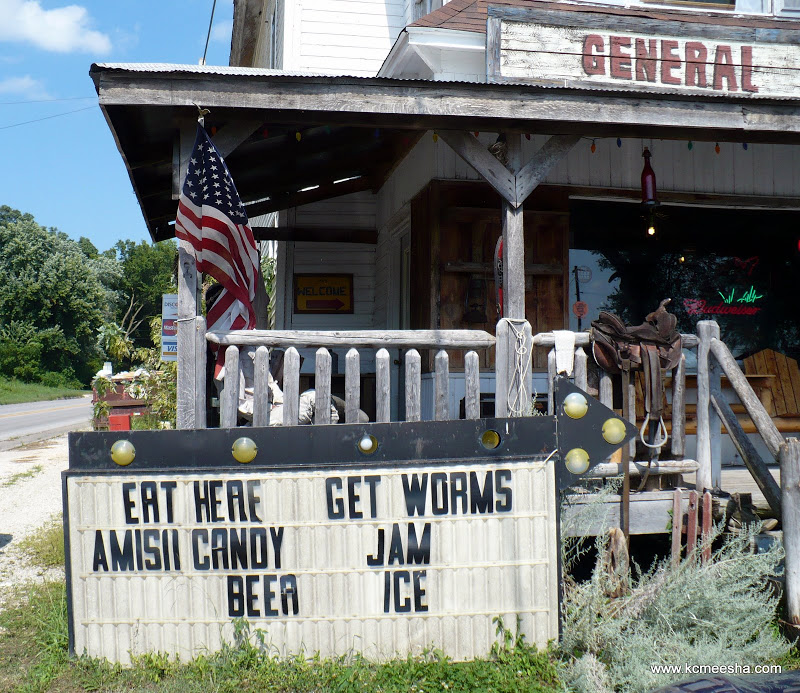 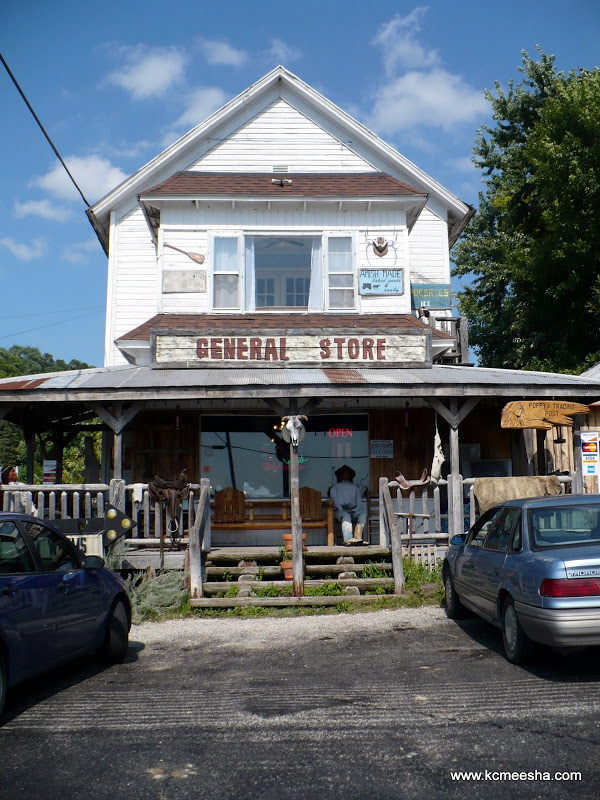 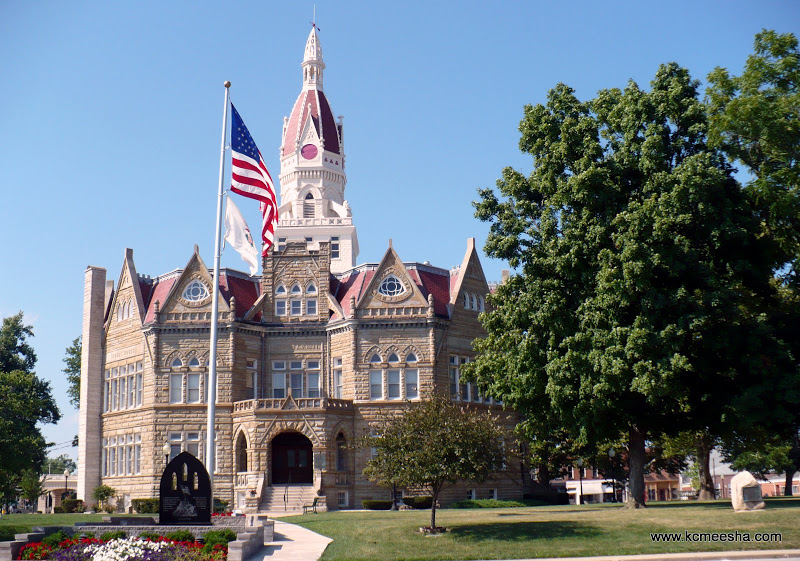 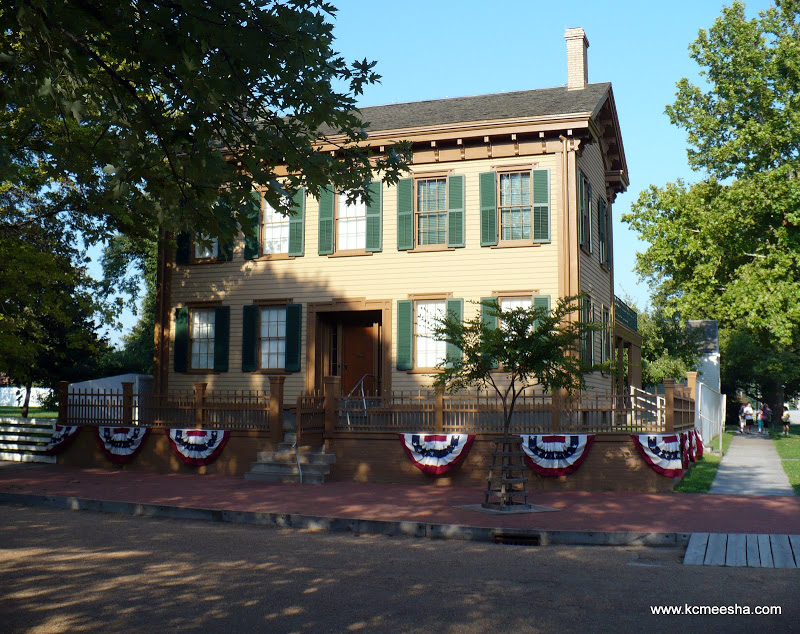 Lincoln’s Home is just a part of a larger historic site which preserved Springfield as Lincoln would’ve experienced it, sans tourist crowds. In front of his home Lincoln Troubadours perform the period songs. 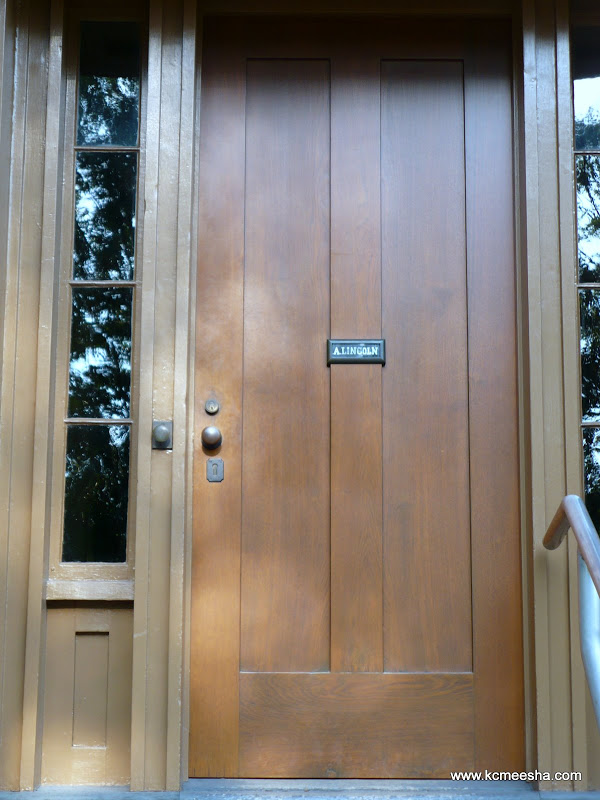 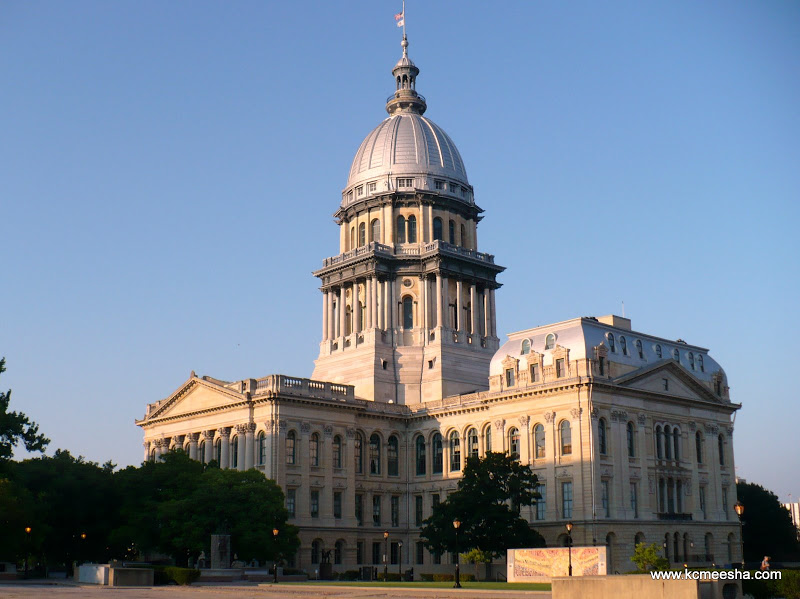 Chicago always has the neatest-looking sculptures. This one looks like alphabet soup on acid: 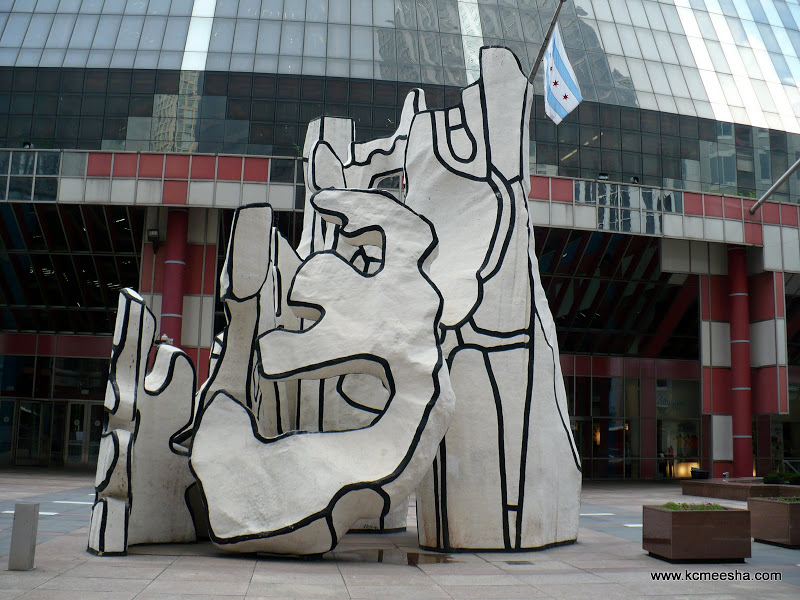 Chimpotle’s likeness scares customers away near some local bar: 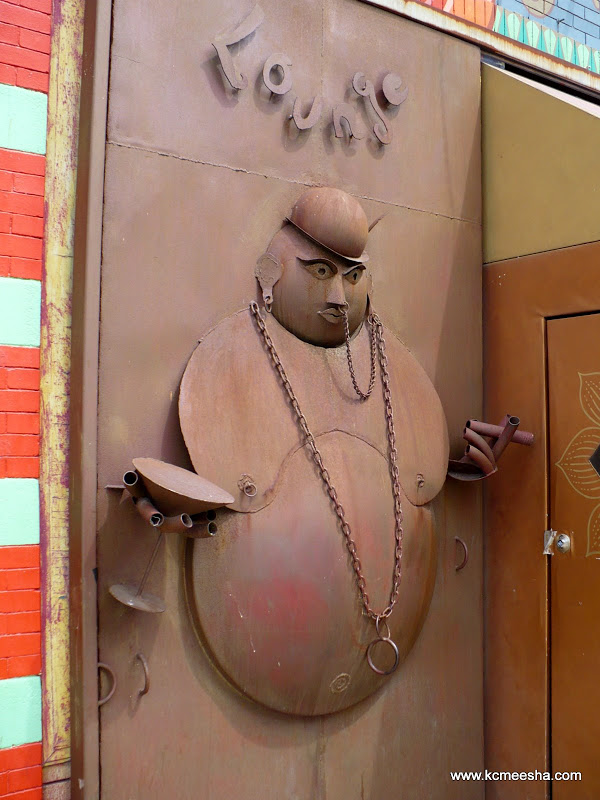 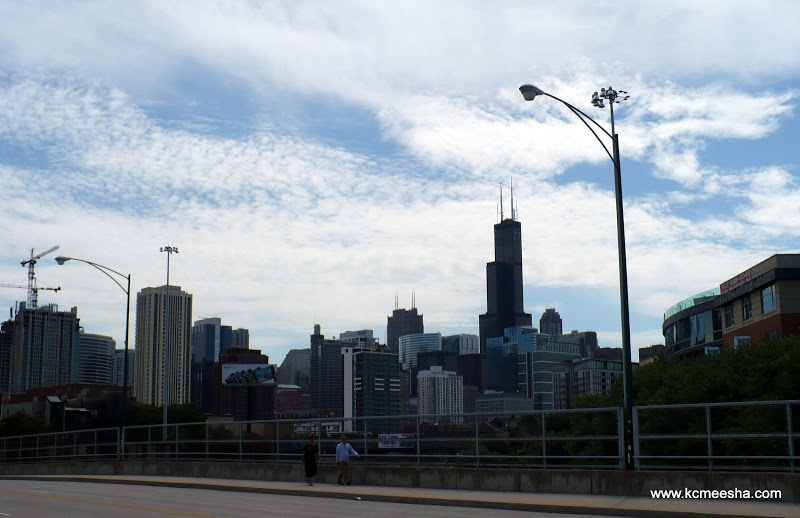 I guess you can find peace and quiet even at the busiest corner in the middle of the busy city: 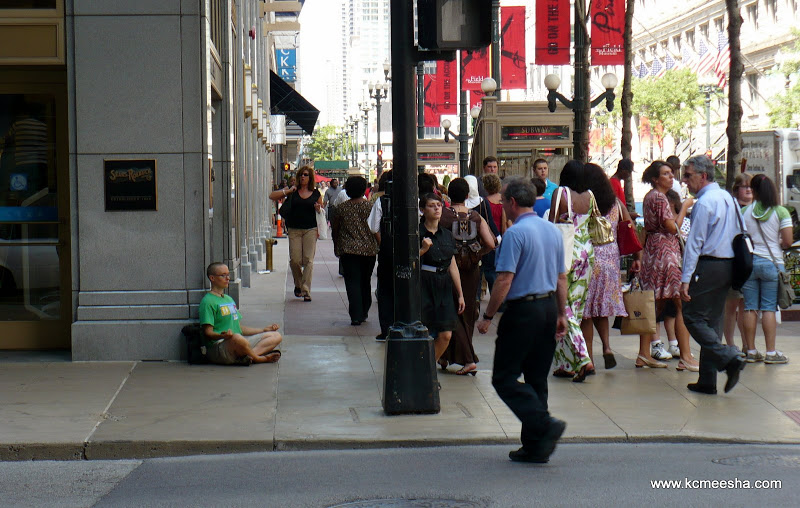 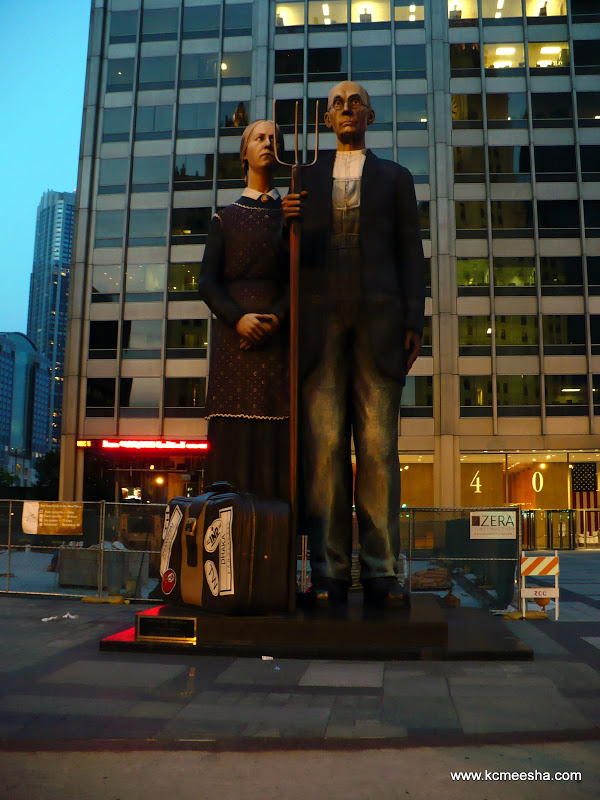 Lincoln’s body is still there, tourists disappointed by the lack of a souvenir shop wandering around the cemetery. 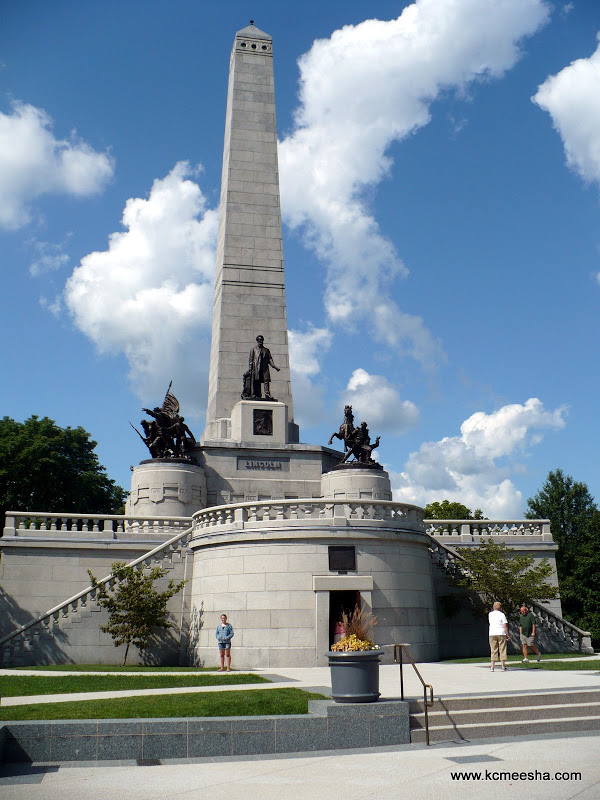 View of the Mississippi from Louisiana, MO. 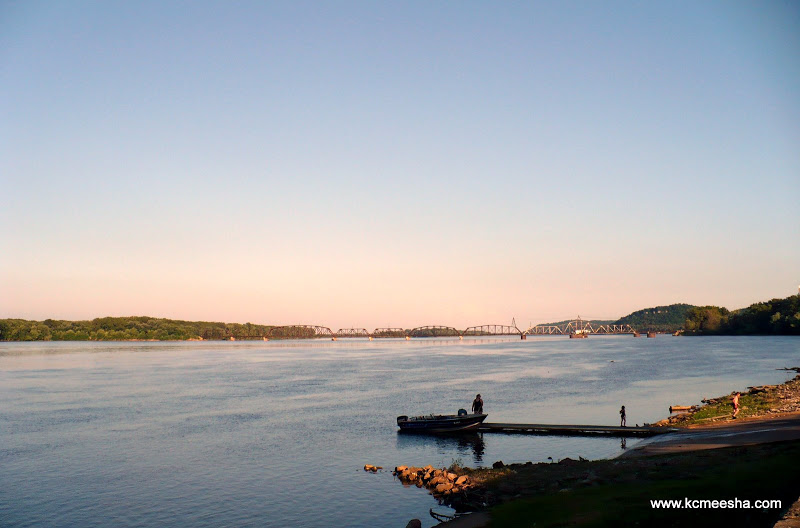 Louisiana turned out to be a very nice small town with several streets lined with Victorian mansions overlooking the river. Some in better condition than others. 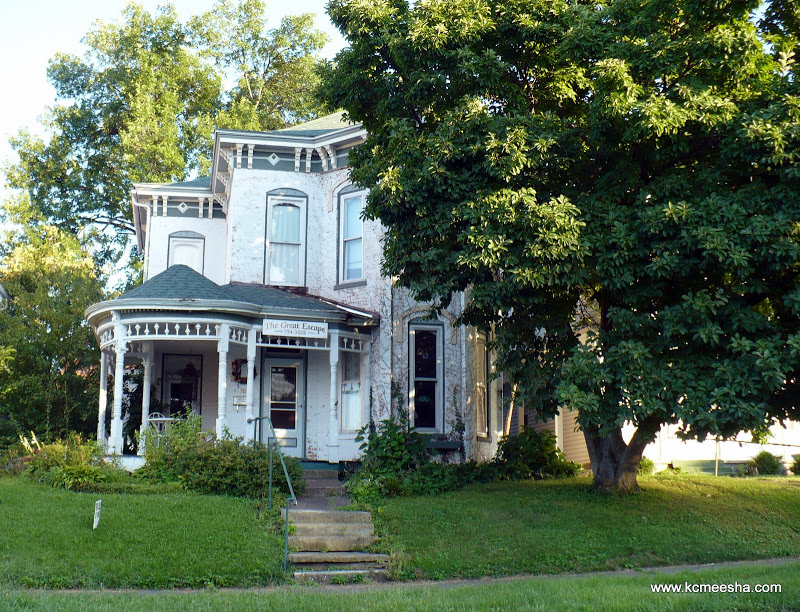 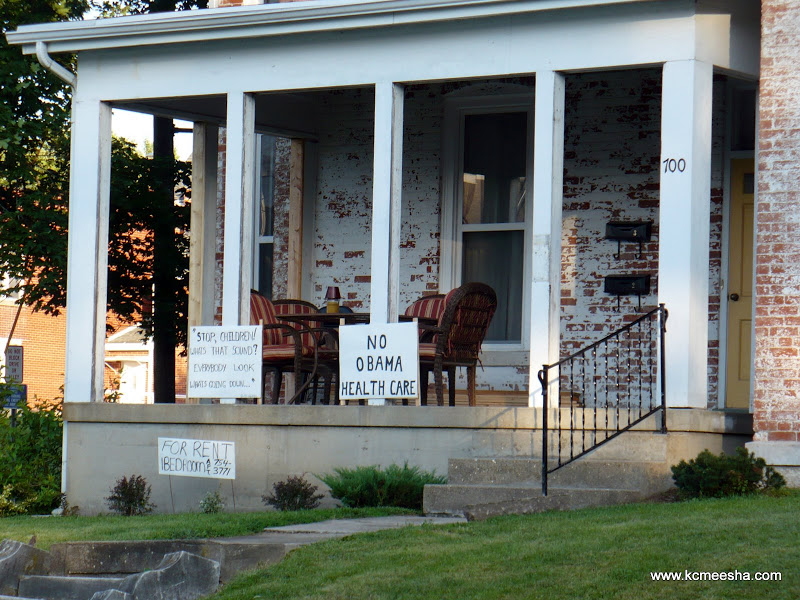 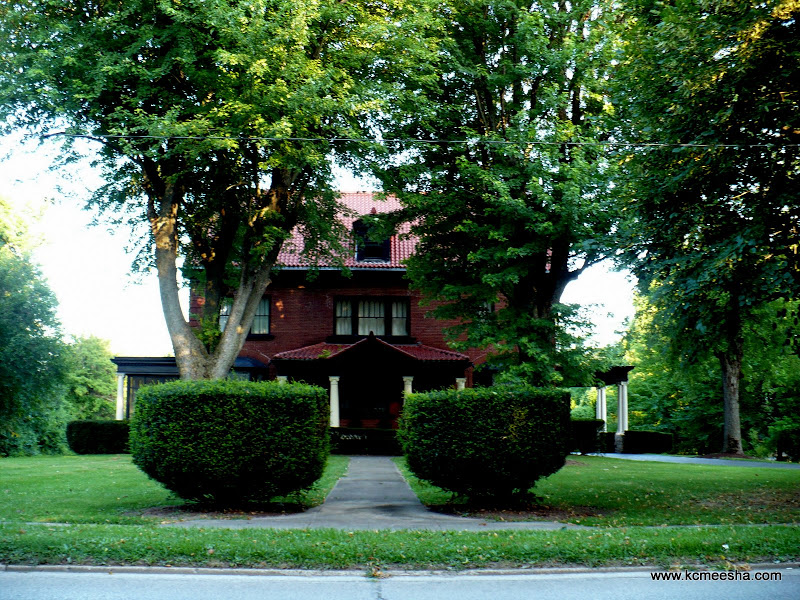 After watching the sunset we finally got back on I70 and the countryside disappeared in an unending strobe-lights of trucks and road construction cones. We were almost home.