Checked Off My Bucket List: Visit A Korean Festival 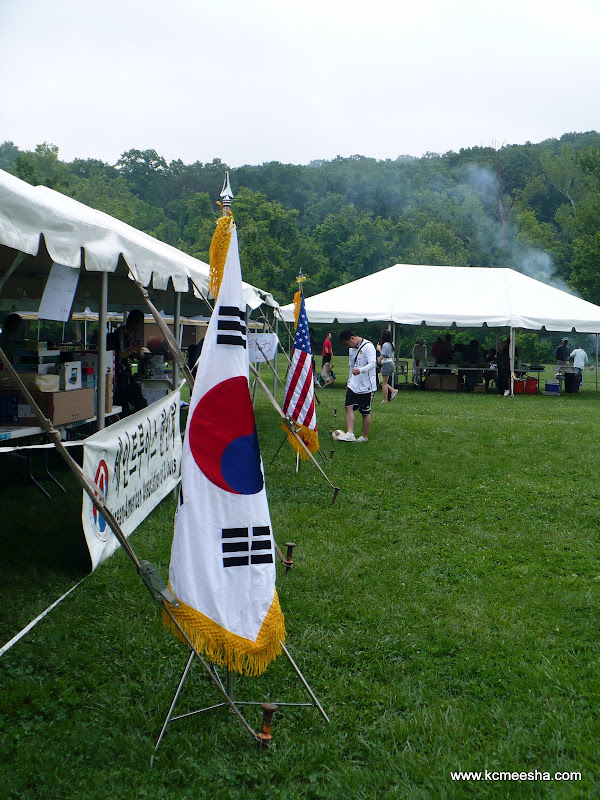 Korean War Veterans get a lot of respect at the event. 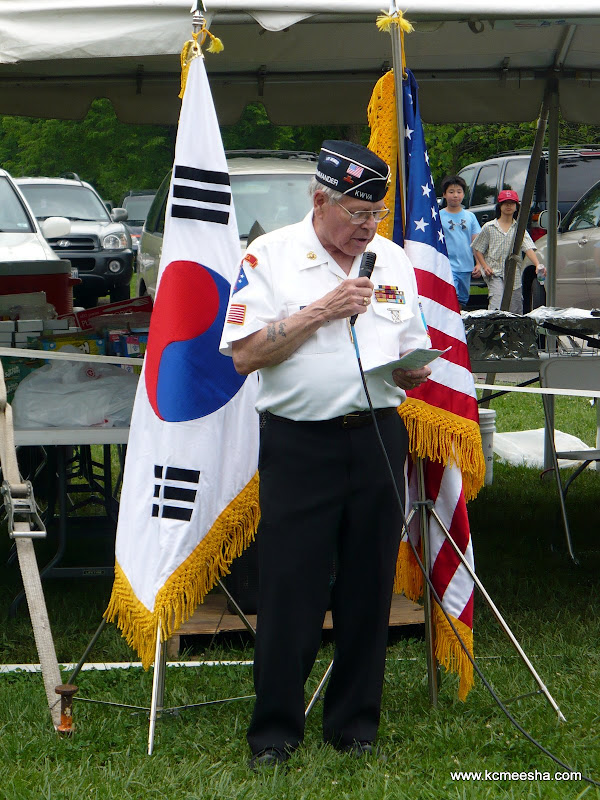 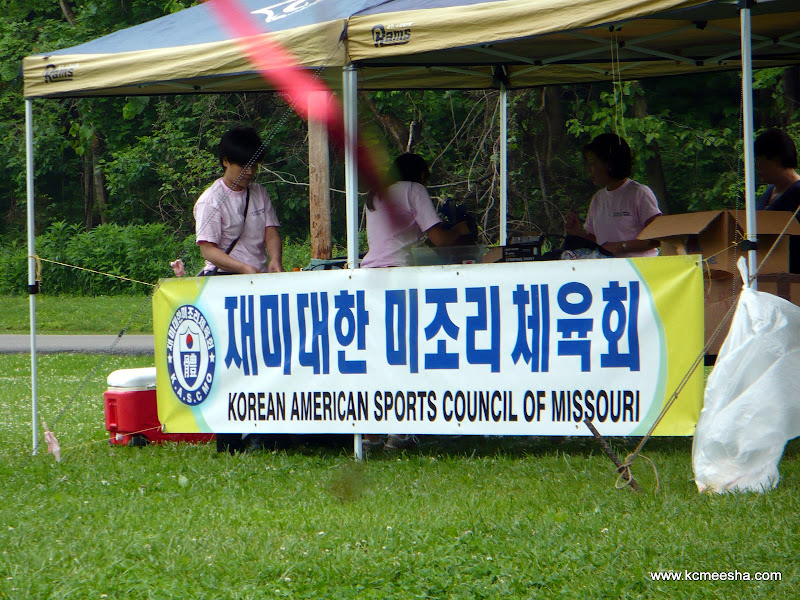 …but you’d be wrong, I immediately knew what the 3rd prize was. 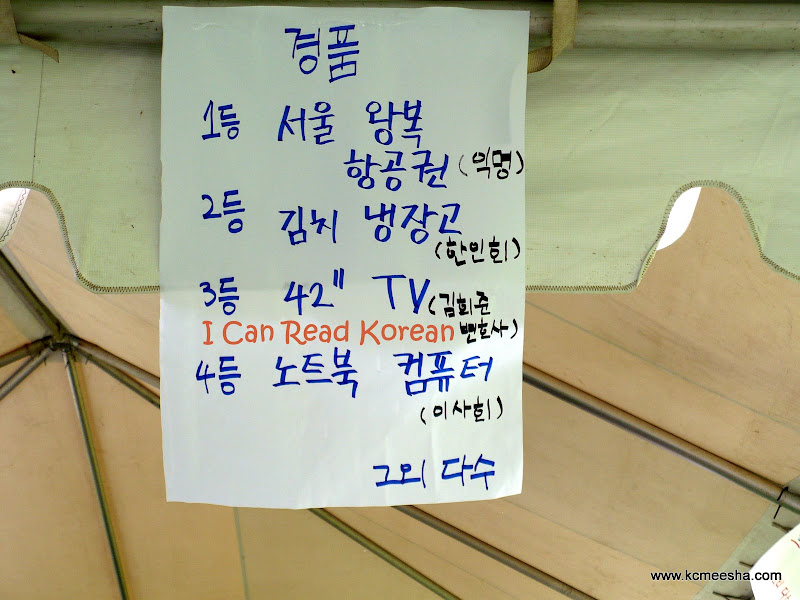 Another great thing about Korean Festivals is a combination of soccer, tennis and volleyball they play there. 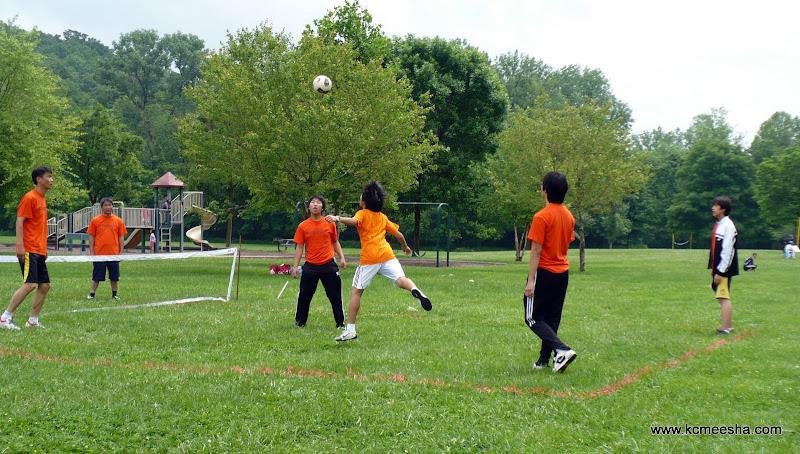 For the entertainment Koreans enjoy making fun of the non-Koreans pretending to do martial arts. 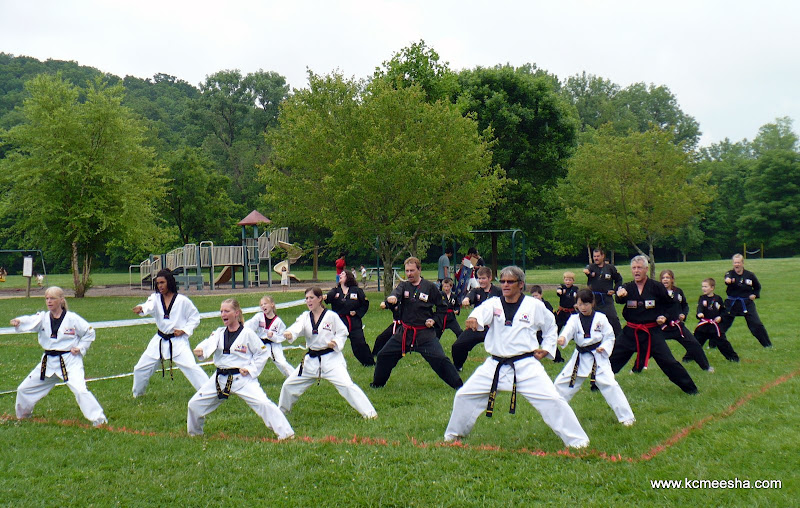 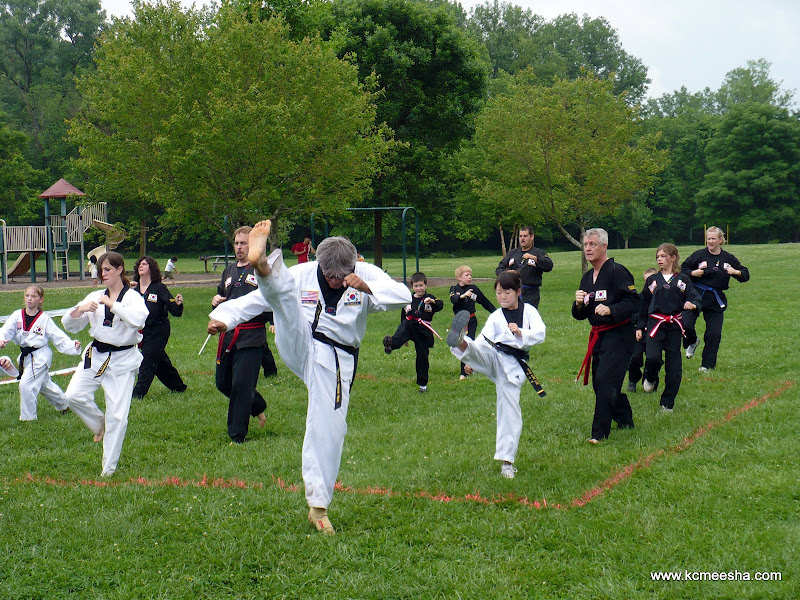 I thought something was strange when whatever the martial arts people were screaming sounded a lot like “Jesus First” but then they proceeded to create cross formation and re-enact the Passion of the Christ. 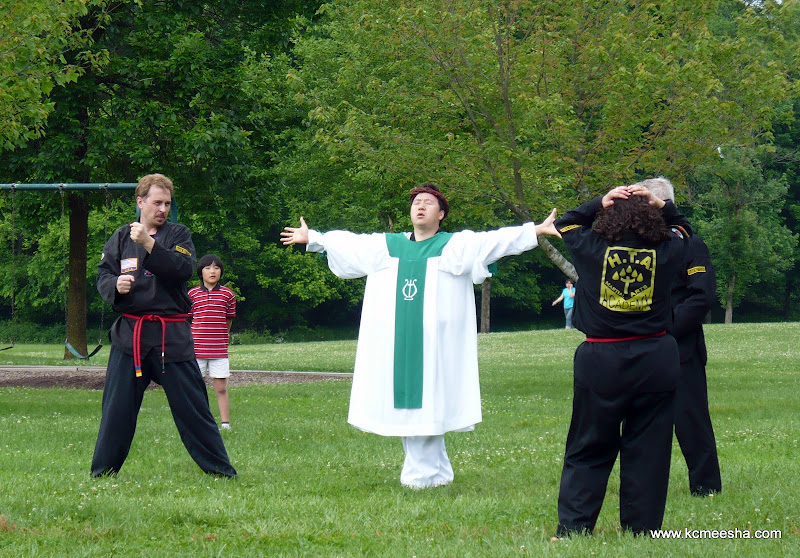 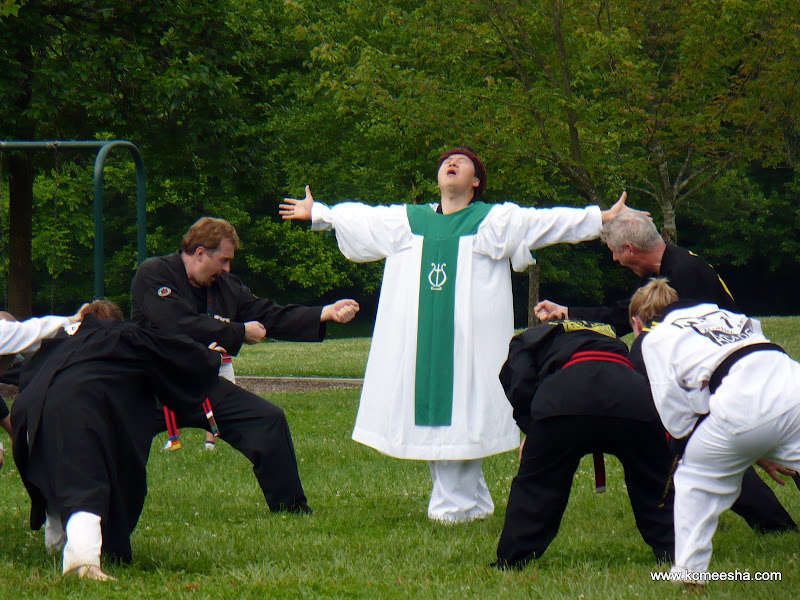 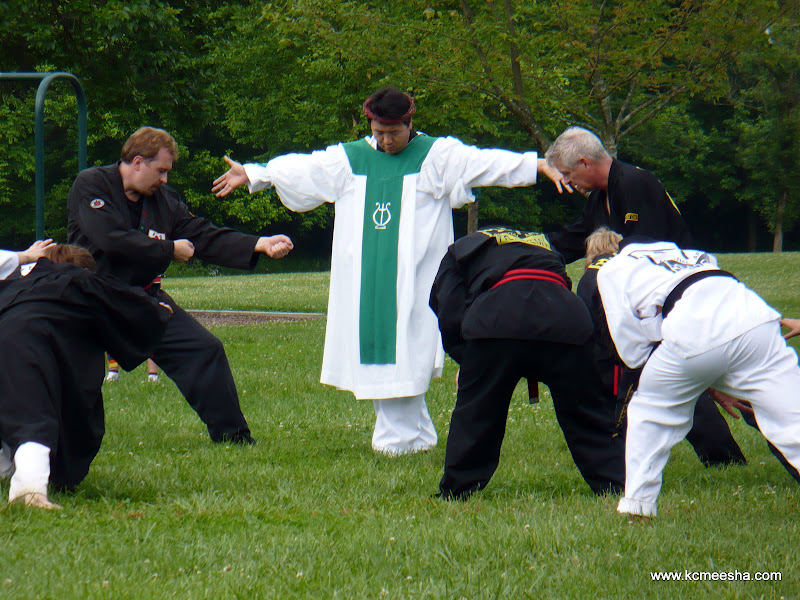 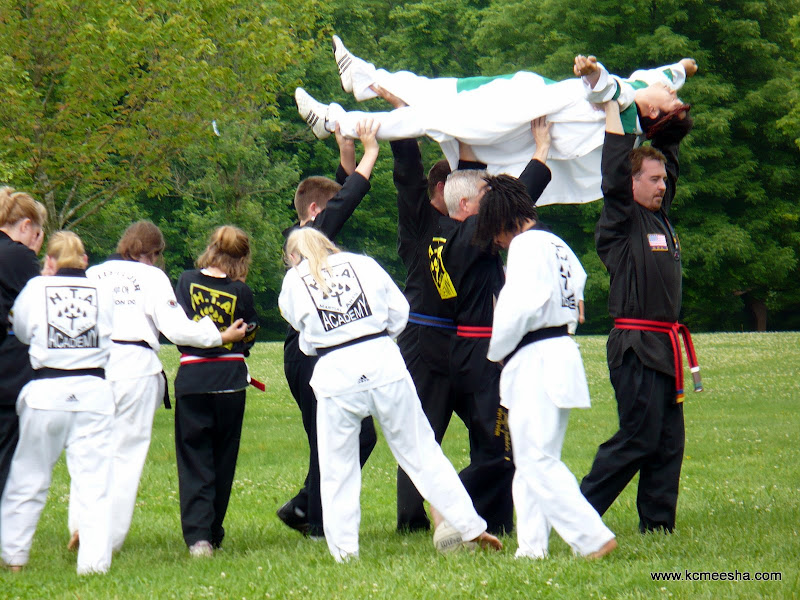 This is the part after they crucified their instructor a.k.a. Jesus…

…so he can return from the dead.

Of course no one leaves hungry. 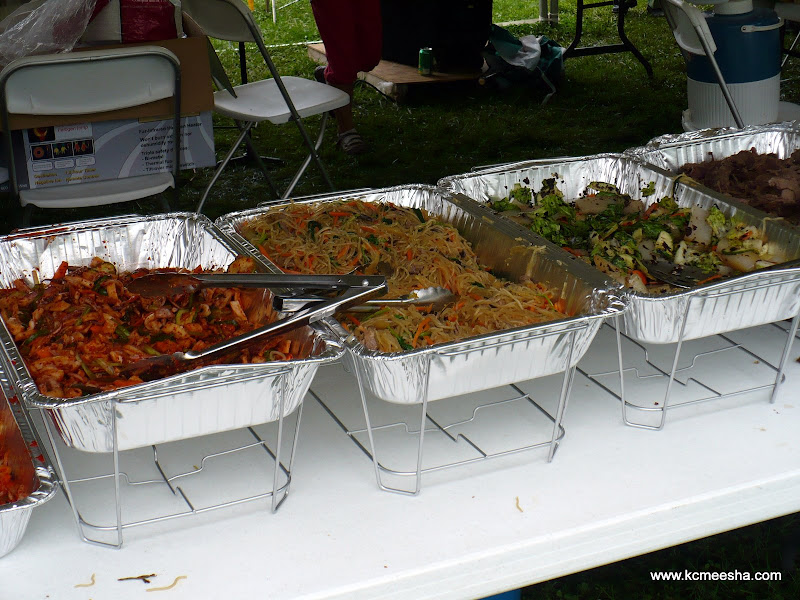 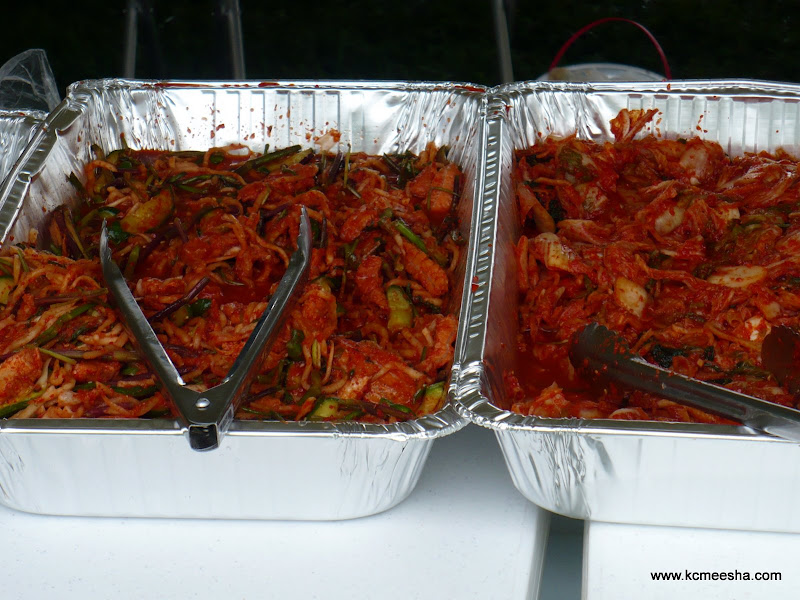 To recap: nice people, a show about Jesus and martial arts, good food and lots and lots of soap. 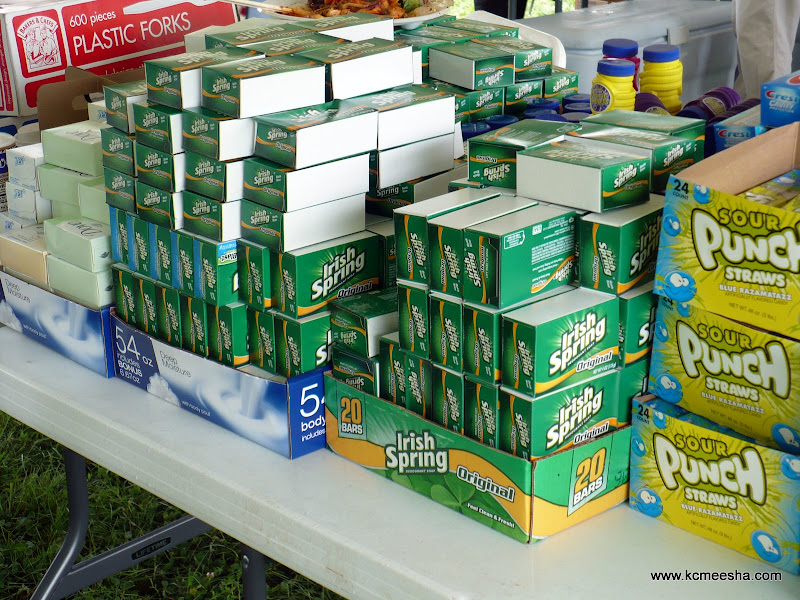 Now on to the next item on my list….