Odessa became the home of a large Jewish community during the 19th century, and by 1897 Jews were estimated to comprise some 37% of the population. They were, however, repeatedly subjected to severe persecution. Pogroms were carried out in 1821, 1859, 1871, 1881, and 1905. Many Odessan Jews fled abroad, particularly to Palestine after 1882, and the city became an important base of support for Zionism.

The Kansas City connection is through the President Truman and Eddie Jacobson who influenced Truman’s pro-Israely stance. A recent play at the Lewis and Shirley White Theatre at the Jewish Community Center covered the subject of their friendship. Truman library also has a collection dedicated to the recognition of the State of Israel. Then: 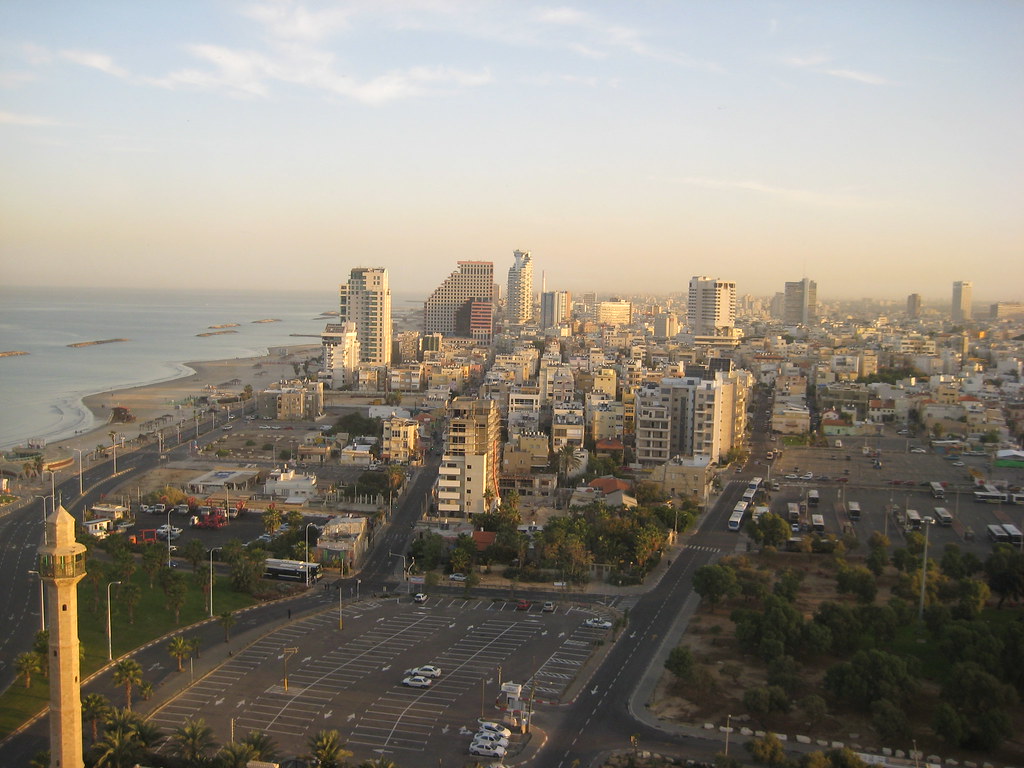