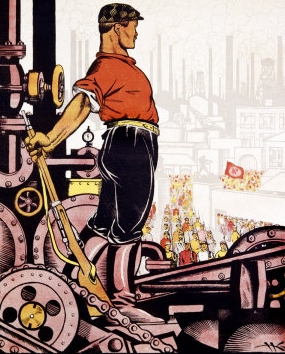 People who refer to themselves as parents of their pets. I looked up the definition of a parent but it doesn’t seem to apply to pets. This doesn’t apply to the people who use it in a humorous sort of way. If you are seriously calling yourself a parent of a pet – go see a veterinarian.

People who drive tiny cars like a Mini or an ugly Smart car in the middle of the highway ten miles below speed limit. Hit your gas pedal once in a while or stay off the road.

Tracy Thomas and her commercials. She is one of only few people who make me regret the freedom of speech. When she runs out of customers she just broadcasts her own annoying as hell commercials.

People who slow down at a stop light and then speed up leaving you behind. You are going to hell where you will be forced to sit at the red light while the hellfire and brimstone are keeping your car warm.

All the Sarah Jessica Parker wannabes who use both their first and middle names. I have a middle name too but I don’t force it on anyone because you can’t pronounce it, I don’t want to pronounce yours either.

Women who shop at the men’s department for their husbands. Everyone knows a poor schmuck who wears the ugliest clothes only a woman can pick for a guy. It may be hard to believe but a guy can pick his own underwear; go back to the bra department and stay there until your presence is requested. While you are at it, stop telling him that his mustache is sexy. It’s not.

Don’t you hate when you open a can of cat food and a ring tears off? Me too.

Lastly, who names a pillow “The Rock”? I wonder if they name their mattress “The Brick”. 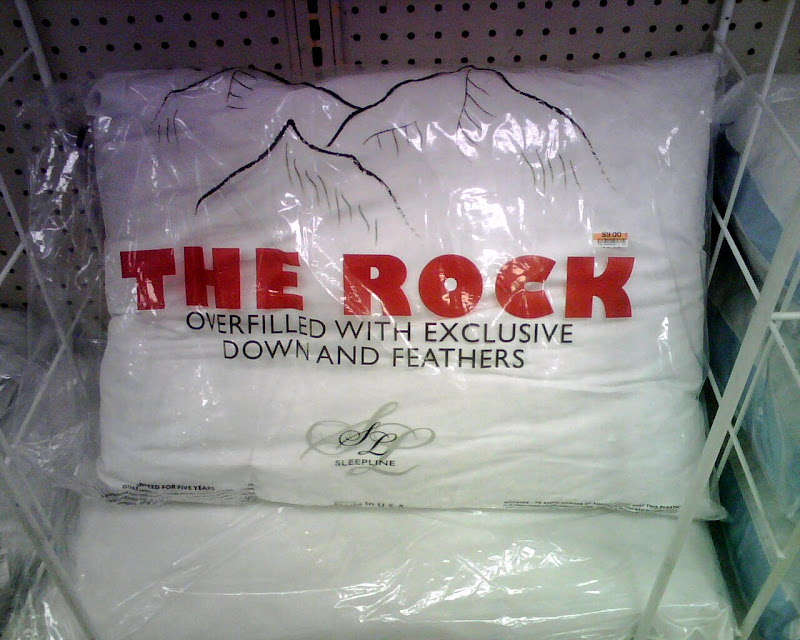